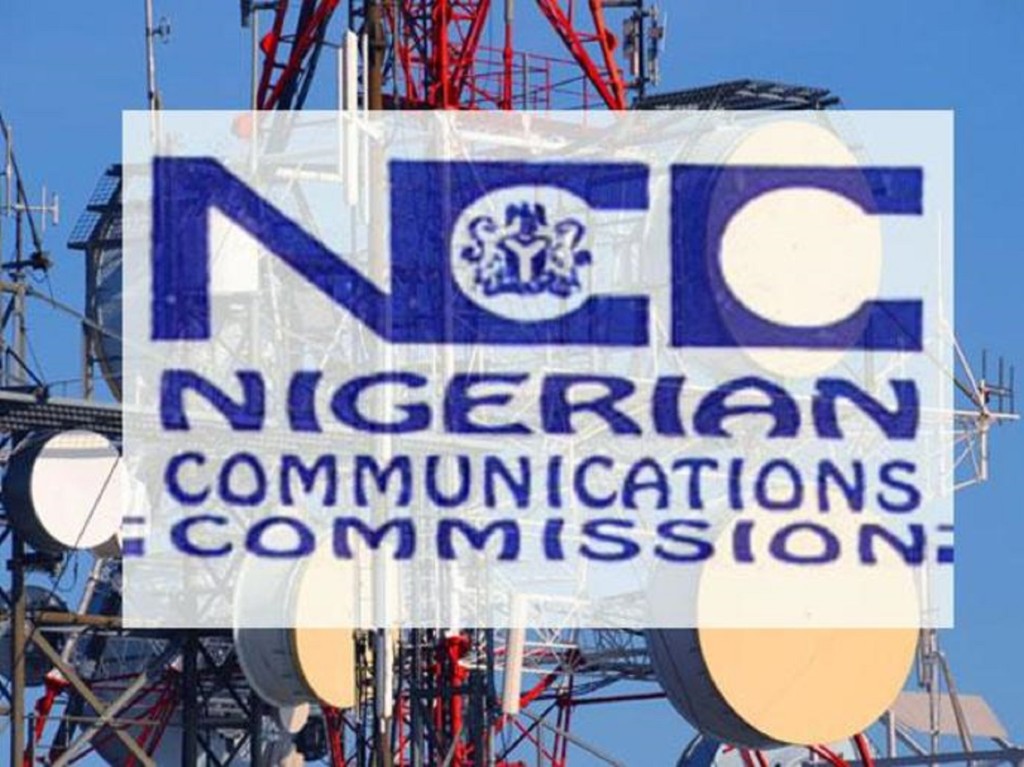 The Nigerian Communications Commission (NCC) has cautioned the general public to be on the lookout for some fraudulent element using a cloned Facebook account to defraud unsuspecting users.

The Commission, in a statement signed by the Director, Public affairs, Dr Ikechukwu Adinde said it deemed it fit to inform members of the public that upon detecting the fake Facebook account with the name “NIGERIA COMMUNICATION COMMISSION OFFICIAL WEBSITE”, it is fake and fraudulent.

”The Nigerian Communications Commission (NCC) wishes to draw the attention of the general public, especially telecoms consumers to a fraudulent and cloned Facebook profile account opened with a name similar to the Commission’s official name on the social media site.

”From our findings, the fake Facebook group account was created a year ago and has since amassed followership who, the Commission believes, must have inadvertently signed on to the site.

”The NCC states that this is a typical case of profile cloning, which represents a severe security issue in social media networks. It is often used to create a fake profile identical to an original one, for the purpose of misleading the unsuspecting general public.”

For the avoidance of doubt, it disclosed the official and authentic Facebook account of the Commission as: “NIGERIAN COMMUNICATIONS COMMISSION” with over 181,580 followers.

The Commission advised Nigerian citizens and all telecom consumers to beware of this fraudulent Facebook account as the NCC has no affiliation with it, saying, saying, ”A Cloned Facebook Account is meant to deceive and defraud unsuspecting members of the public.”