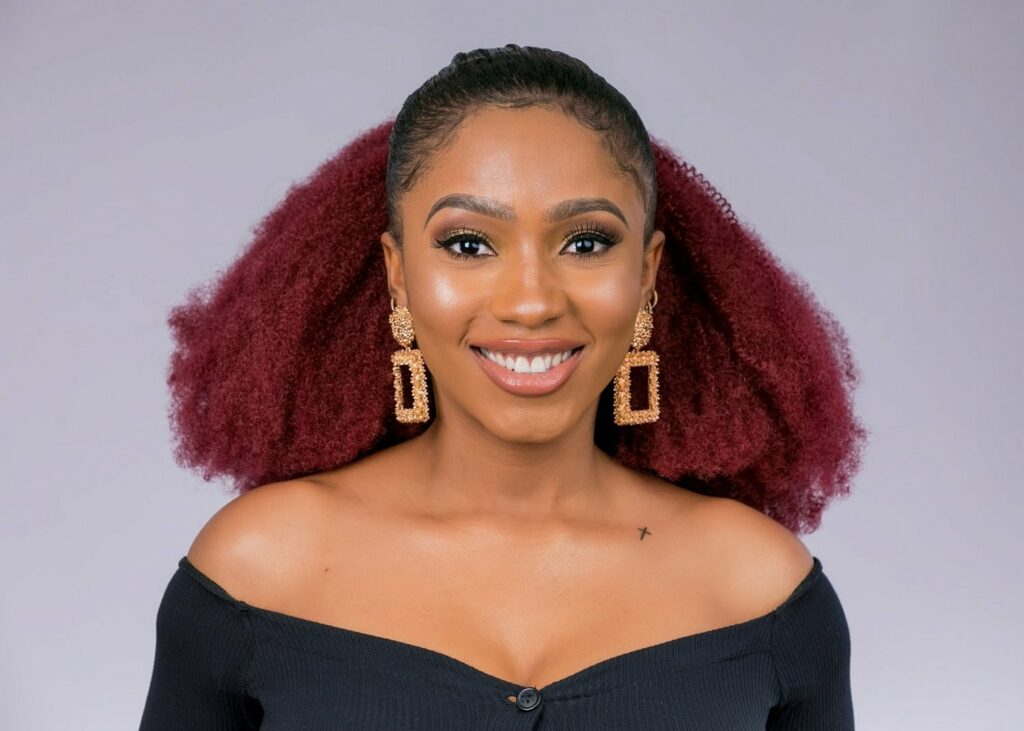 The winner of the Big Brother Naija 2019, the Pepper Dem Gang, Mercy Eke who turned 27 recently has revealed her favourite Housemates, all from her Class of 2019. And they are four in number.

The acclaimed Queen of Highlights made the revelation in an Instagram post to celebrate the one year anniversary of her triumph at the Big Brother House.

She writes, “A whole 365 days have passed and it still feels so surreal. On this day, we changed the narrative. I was crowned the winner of BBN Pepper Dem, and also the first female winner the show was to have. We told the female child “dare to win”? We created history and became a force? We changed the game and leveled the playing field.

“I can never thank @dstvnigeria @africamagic @multchoice enough for giving me the platform. To my fellow housemates who made my stay memorable; to @ebuka for constantly being a source of inspiration to me and others; to the fans that rode and still ride with me. To my friends who stood by me while I was f**king shit up in the house to my special gift from the House. I love y’all so fiercely, and I hope we all stay winning.”

Since her crowning, Mercy Eke has gone on to corner many juicy endorsements. Her most recent is with Beautiful and Body NG, a new skincare outfit chaperoned by Babatunde Oyebode popularly known as Baudex.