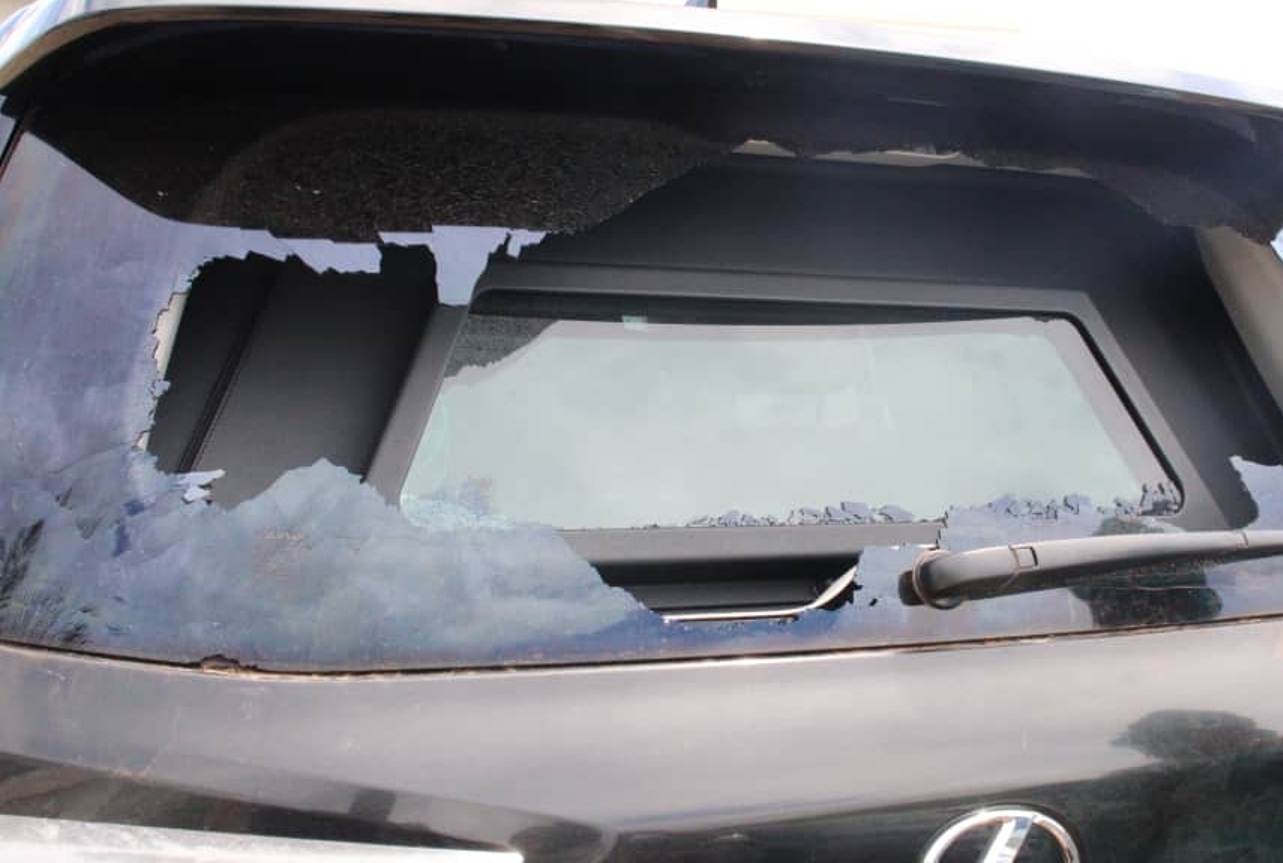 Youths in their hundreds on Saturday besieged major streets in Abeokuta, the Ogun State to demand for an end to the operations of the Special Anti Robbery Squad (SARS) of the Nigeria police in the country.

The protesters, who began their peaceful demonstration from Panseke went through Omida, Sapon to the Ake palace, before moving to Oke Ago Owu.

Some of the protesters were armed with placards with various inscriptions, while some were seen with charms.

They unanimously demanded an end to the operations of the anti-robbery squad.

Barricading the road from Panseke to Omida, Isale Igbein, they stopped at Ogun State Government House to express their grievances, but the Ogun State Governor, Dapo Abiodun, was not there to attend to them.

Police officers were deployed in strategic locations across the state capital to ensure that the protest was not hijacked by hoodlums.

The peaceful protest later went out of hand when the protesters stormed the palace of the Olowu of Owu in Abeokuta, venue of the 2020 Owu Day Festival and vandalised the Ogun Deputy Governor, Noimot Salako Oyedele’s vehicle and also injured a police officer.

It was gathered that the protesters barricaded the entrance of the palace where the event was taking place, seeking an audience with former President Olusegun Obasanjo.

According to an eyewitness account, the police officers at the venue of the event thought it was a peaceful protest.

He said, “the officers were not on the defensive while trying to disperse the protesters, so they never prepared for the attack”.

“From what I was able to gather, the protesters broke off from the main protest going on within Abeokuta metropolis and moved to the Olowu’s palace.

” The protesters almost turned the event bloody. They stormed the venue but were not allowed entry, they inflict serious injury on one of the officers.

“The other officers later shot into the air to disperse the protesters who were adamant even after the intervention of Obasanjo.

“Three of the protesters later arrested while others escaped,” he said.

It was further gathered that the State Police Commissioner, Edward Ajogun quickly rushed to the palace to restore order.

The injured police officer was later taken to hospital for medical attention.