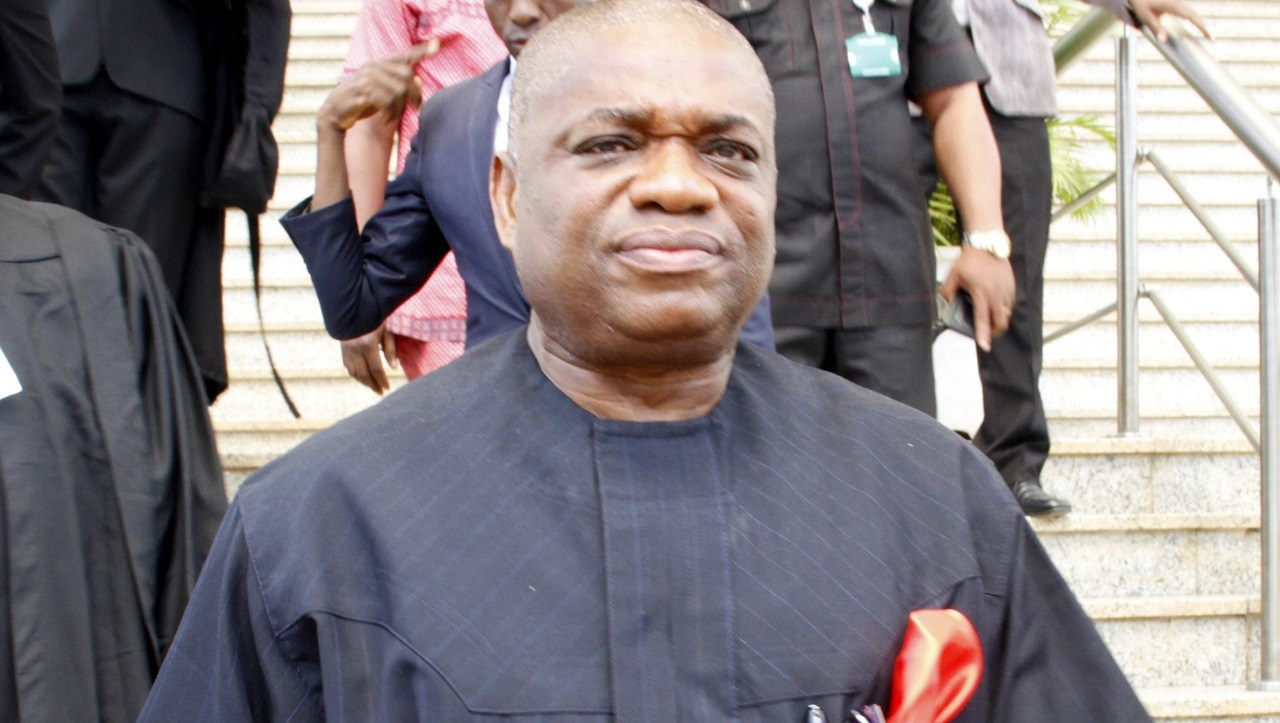 Chief Whip of the Senate and former Governor of Abia State, Senator Orji  Kalu,  has said what Nigeria needs to fight crime is a reliable police force and not  an outfit like Special Anti Robbery Squad,  SARS.

He also commended the Inspector General of Police, Mohammed Adamu,  for respecting the wishes of Nigerians on the  call for  the dissolution of Special Anti Robbery Squad (SARS )

The Inspector-General of Police, on Sunday afternoon, announced the disbandment of the Federal Special Anti-Robbery Squad of the Nigeria Police Force.

He said the operatives will be redeployed to other police formations and commands.

The announcement came after days of online and offline protests against the brutality and extra-judicial killings by SARS operatives nationwide.

Kalu,  in a statement,   said the IGP’s action has shown his concern for Nigerians especially the youths who have been accused,  oppressed and subjected to all forms of abuse and brutality by some reckless members of the SARS

Kalu said he had written privately to the IGP for a total reform of the SARS , adding that what Nigeria needs is a trusted police force which is guided by the respect and protection of the rights of Nigerian citizens.

His words:”Police  must ensure that their actions are in accordance with the fundamental principles for the development of a just society. When people live in fear,  they will be skeptical of what’s coming next in their lives and that is not right. Some of the SARS act with impunity.  Many Nigerians have complained about how tensed they feel in check points even when they have their required papers ”