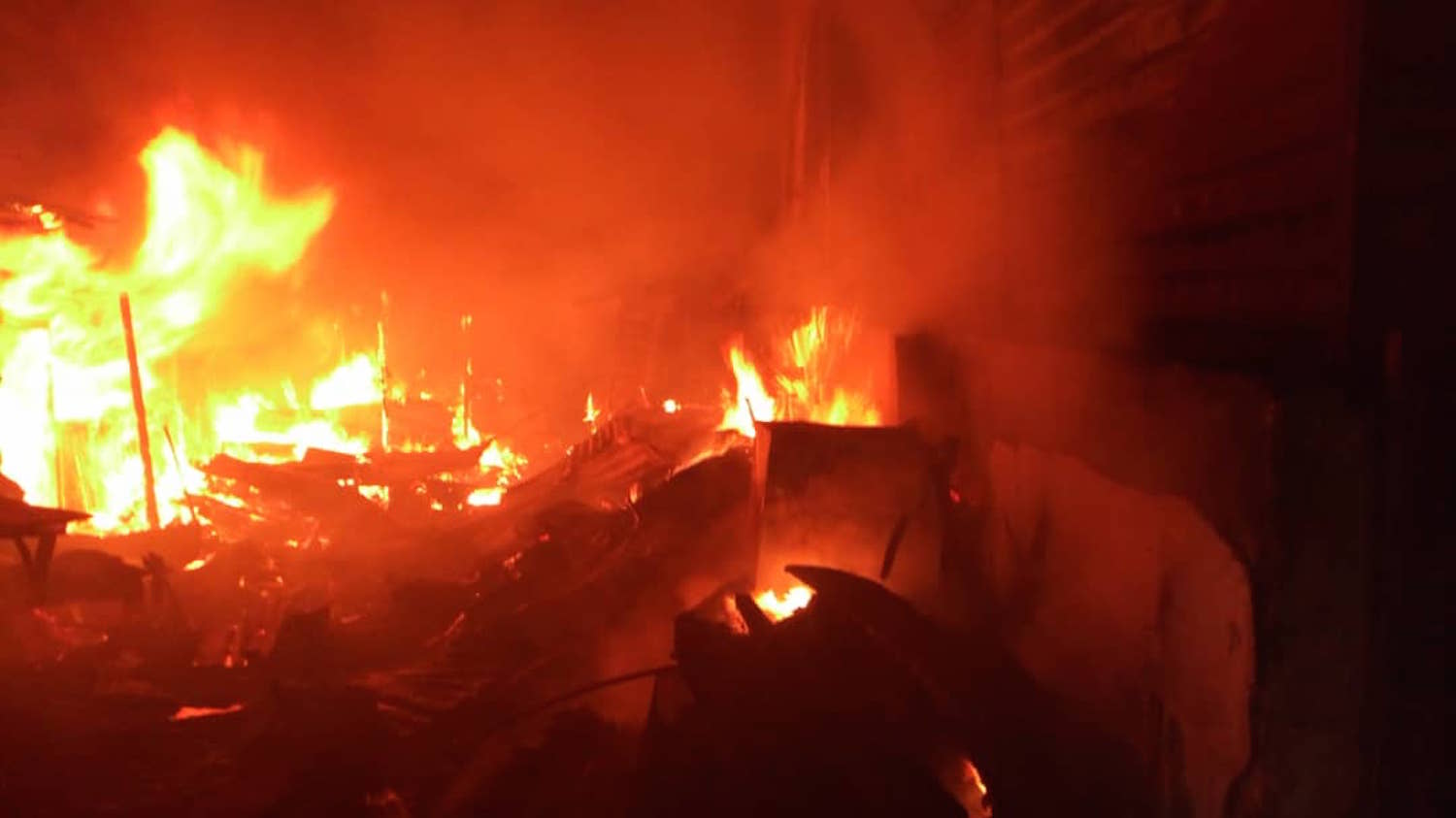 THREE houses were on Saturday evening reportedly set ablaze at Evwreni community in Ughelli North local government area of Delta State following the unconfirmed death of the community chairman, Mr. Tuesday Okuah, who was said to have died in the custody of the Inspector General of Police, IGP monitoring team at Abuja.

Vanguard had exclusively reported earlier of heightened tension in the community following the rumoured death of Mr. Okuah who was taken to Abuja for investigation by the IGP team in company of three other persons from the community.

Efforts to earlier get comments from the State Police commissioner, Mr. Hafiz Inuwa, the Force Public Relations Officer, Mr. Frank Mba and the head of the IGP monitoring team, ACP Adamu Abdullahi Elleman where all fruitless as the CP had claimed that the state command was unaware of the incident while Mr. Mba promised to get details on the incident, but failed to do so.

Speaking on the attacks, a source from the community disclosed that the house of one Matthew Uba was torched while efforts to set ablaze the house of a former director of projects of the Niger Delta Development Commission, NDDC, Mr. Samuel Adjogbe was repelled by the mobile policemen stationed at the compound who exchanged gunshots with arsonists.