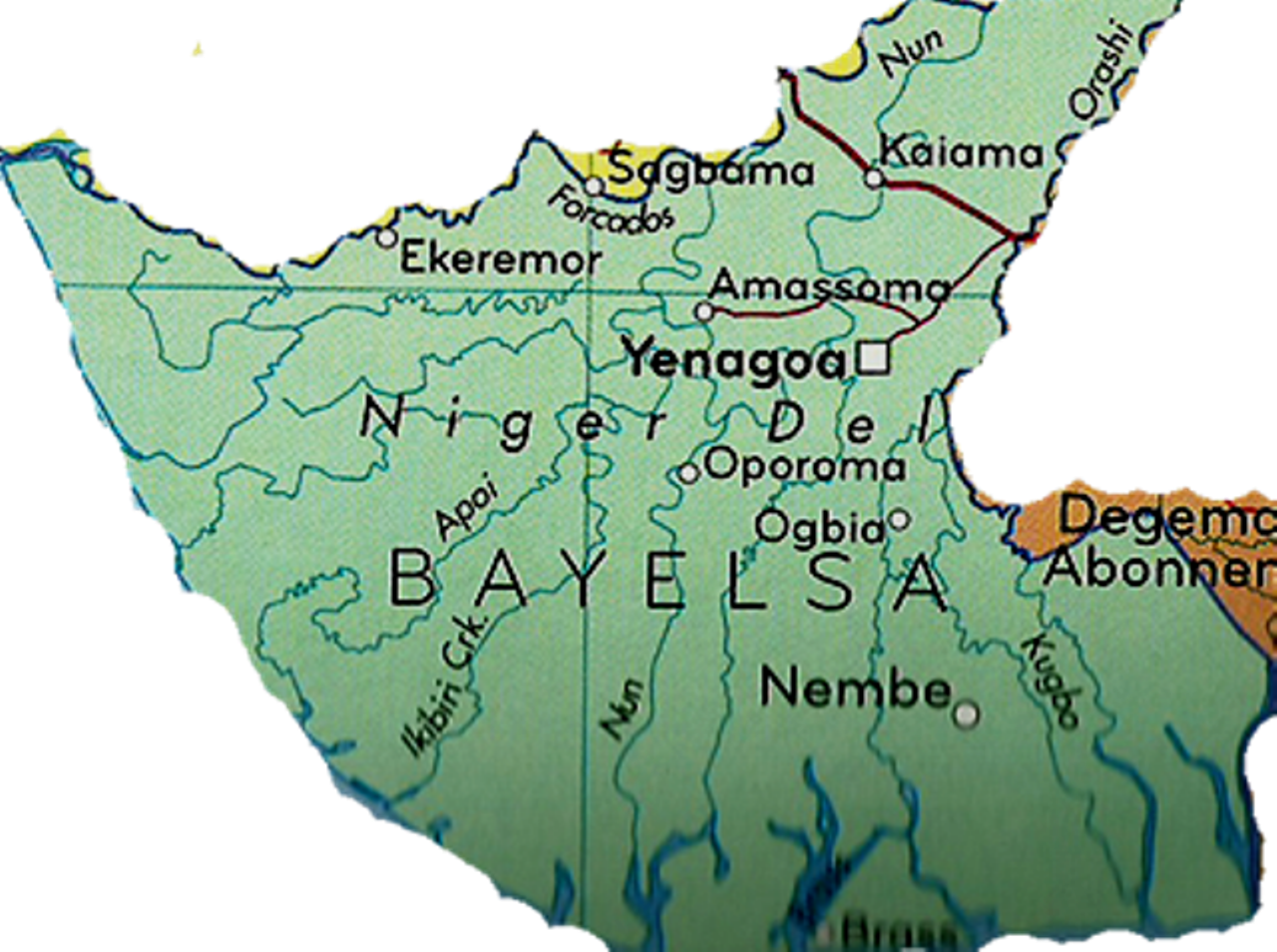 Local Government workers in Bayelsa State have suspended the planned strike earlier scheduled to commence today (Monday) over issues relating to their welfare.

The decision suspending the planned industrial action was reached at a meeting between representatives of labour unions, state and Local Government late  Sunday in Yenagoa.

The meeting was presided over by state  Deputy Governor, Senator Lawrence Ewhrudjakpo.

Speaking on the development, President of National Union of Local Government Employees (NULGE), Comrade Akpos Ekiegha described the outcome of the parley as fruitful and lauded government for the steps taken so far.

He called on all workers at the Bayelsa Local Government to make themselves available for the promotion exercise, which he said would facilitate the implementation of the new minimum wage.

In their remarks, state chairman of Nigeria Labour Congress, Comrade Bipre  Ndiomu and his Trade Union Congress counterpart, Comrade Julius Laye while appreciating the government for listening to the cries of local government workers, called for a speedy resolution of labour-related issues.

State Chairman, Association of Local Governments of Nigeria (ALGON) and Chairman of Southern Ijaw Local Government Area, Hon Ebidiseghebofa Kia, also expressed the preparedness of all the chairmen to play their part to ensure speedy implementation of the agreements reached.

Speaking on behalf of the state government, Commissioner for Labour, Employment and Empowerment, Hon Otokito Federal and his Education counterpart, Hon. Gentle Emelah  both reiterated the commitment of the state government to always prioritize workers welfare given the important role they play in ensuring the smooth running of government.

Other issues resolved are the payment of promotion arrears after the implementation of the new minimum wage, payment of hazard allowance to health workers, setting up of a committee to determine if more teachers will be engaged and provision of instructional materials and teaching aids in primary and secondary schools.

The rest are implementation of salary increment for Local government workers and computerization of local government staff salaries to enable them receive their pay as and when due.