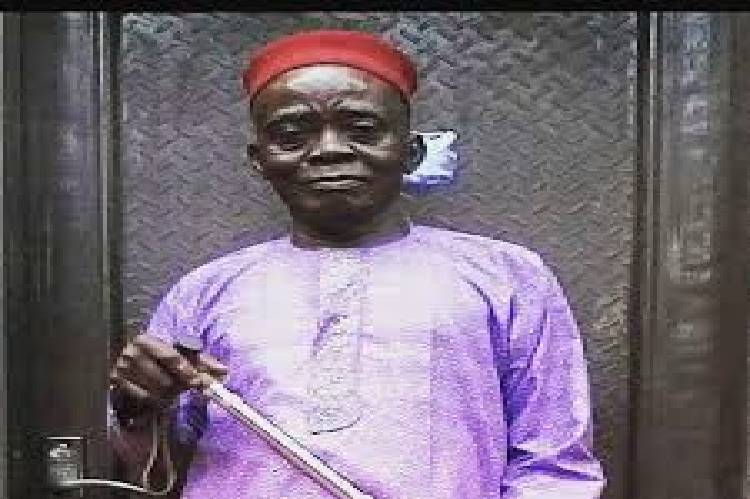 News of the Actor’s death was announced by his son Dan Nkoloagu Jr. on Facebook.

According to Dan, his father died on Friday January 22 after a brief illness.

The bereaved son wrote: “IT WAS A BLACK FRIDAY FOR US YESTERDAY as my Dad left us without saying goodbye.” 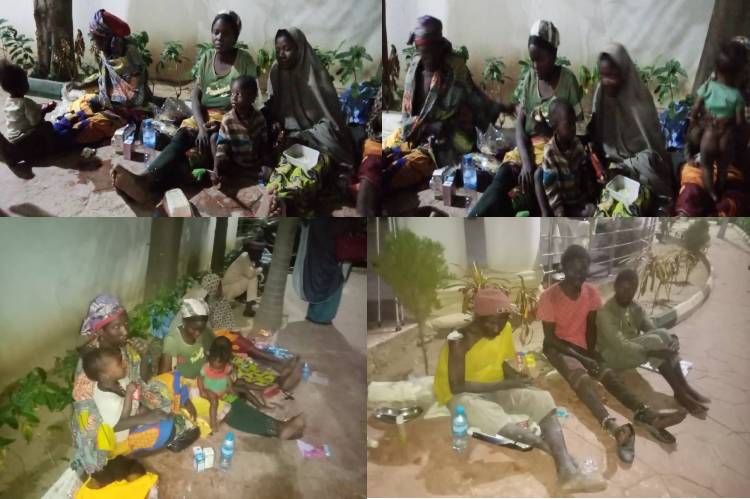 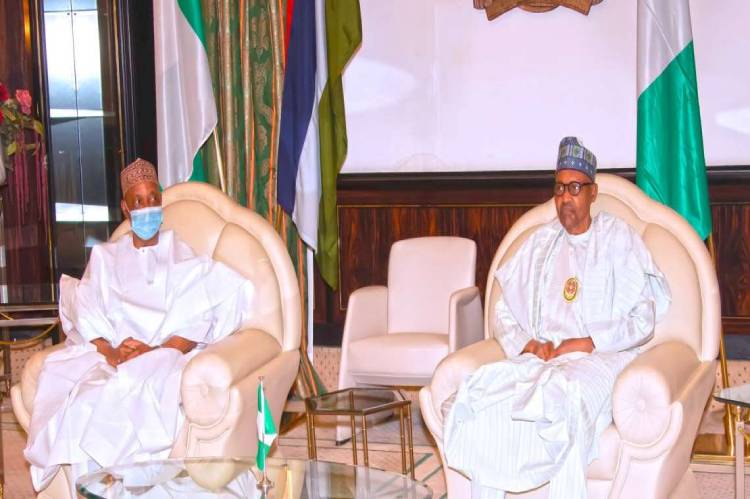 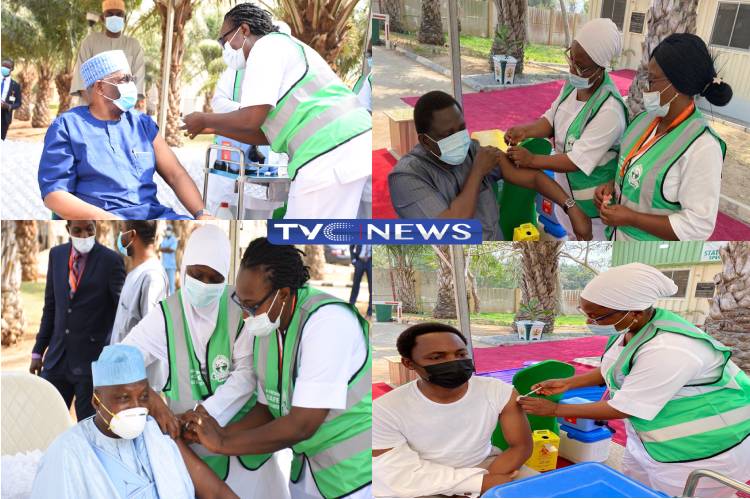 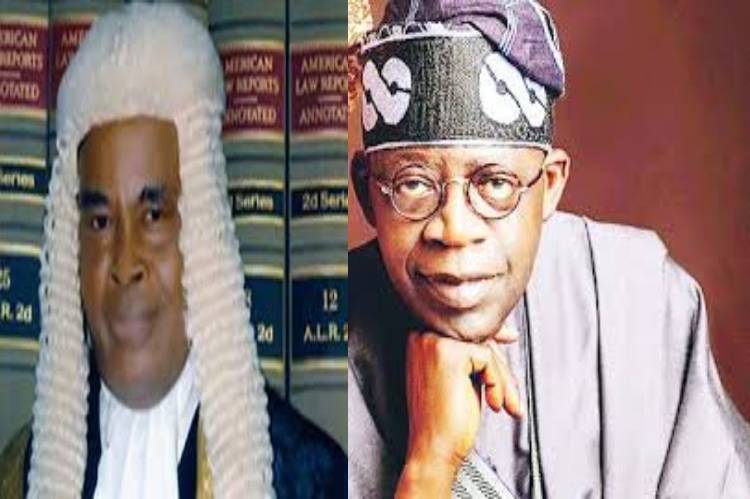 Justice Ngwuta Was An Eminent, Erudite Jurist, will be missed – Tinubu 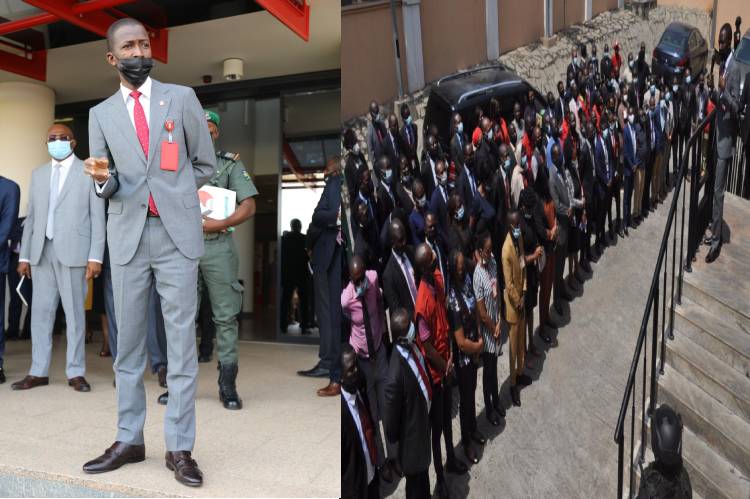 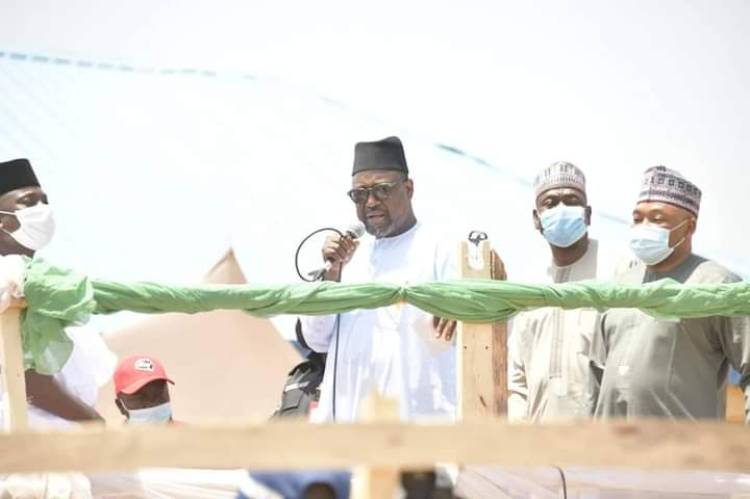 Dorathy Flaunts Her Lookalike Sister As She Celebrates Women