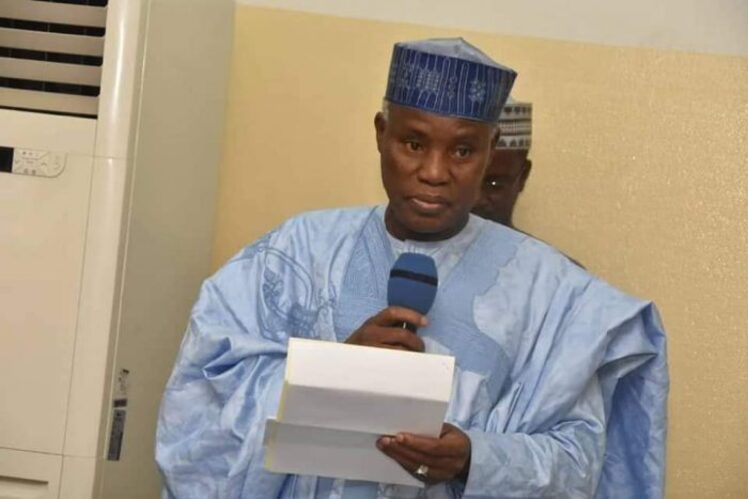 
Minister of Defence, Major General Bashir Magashi (rtd.), has said the recent rescue operation by the United States special forces on Nigerian soil was not a violation of the country’s sovereignty.

He said the Nigerian government granted the US necessary permission to carry out the military operation.

The United States Special Military Force, over the weekend, successfully rescued an American citizen kidnapped by bandits in the northern part of Nigeria.

In an interview with journalists shortly after he defended his Ministry’s budget at the Senate on Tuesday, the minister said Nigeria gave permission to the United States “as a friendly country” almost as soon as it was contacted by the government.

He ruled out theories that the United States might have violated Nigeria’s sovereignty.

Magashi said the country was doing the best it could with what was available to the military to deploy adequate technology in its operations.

The minister, however, said that Nigeria would explore the current partnership with the United States to tackle insurgency in the country. 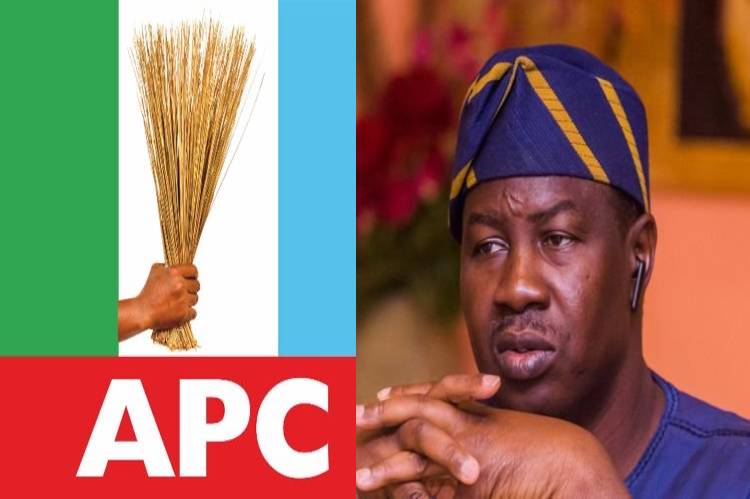 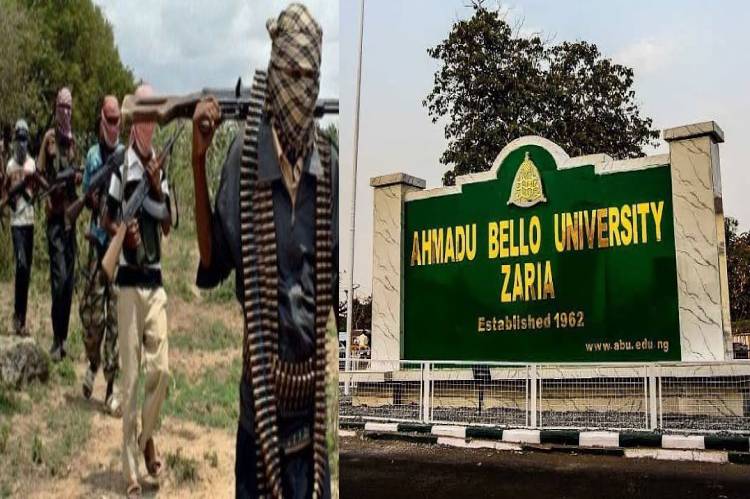 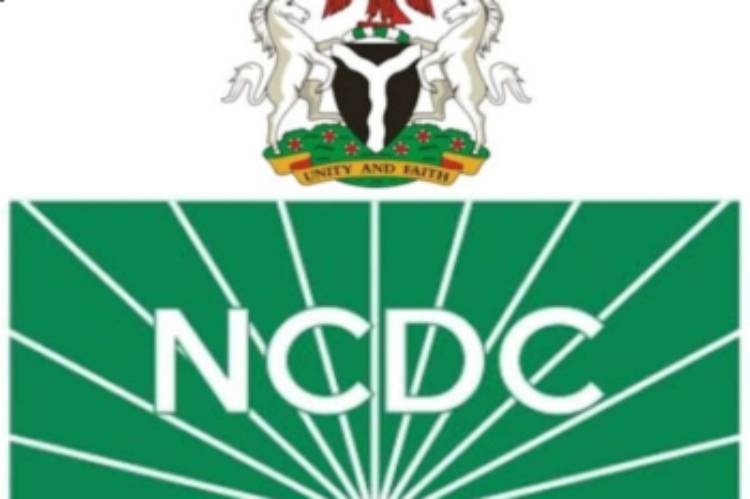 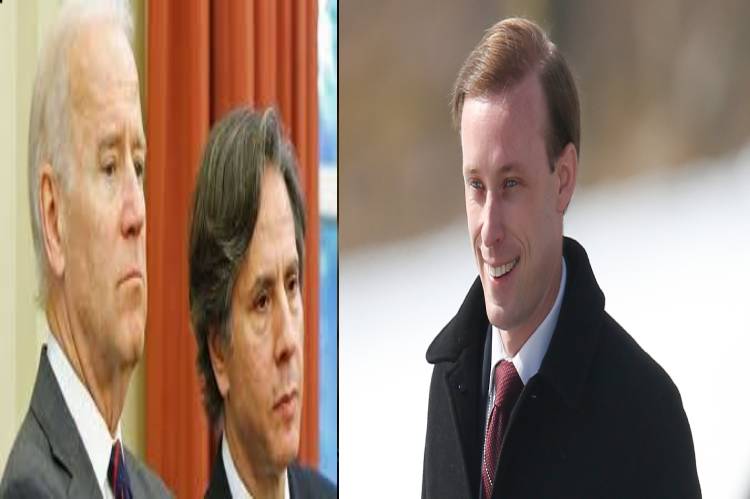 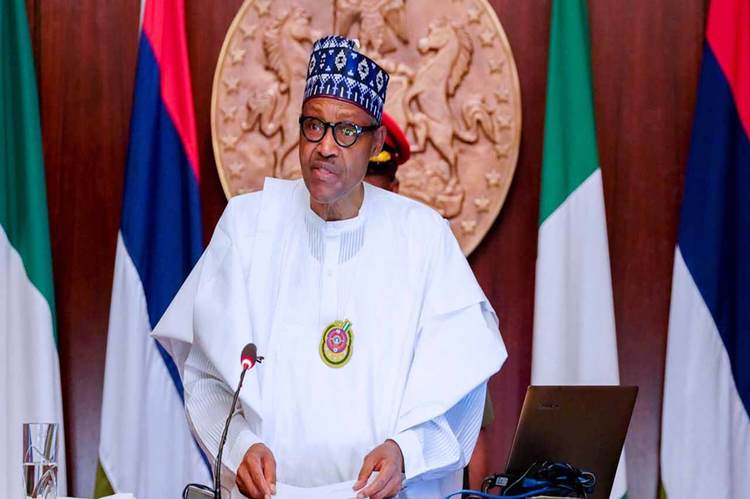 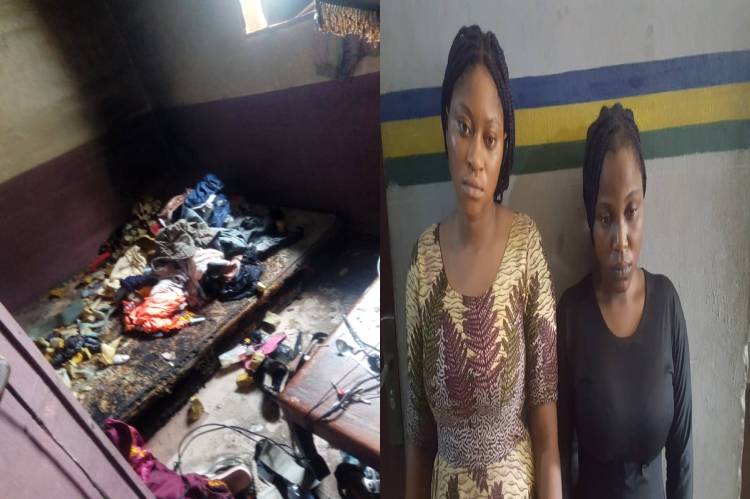