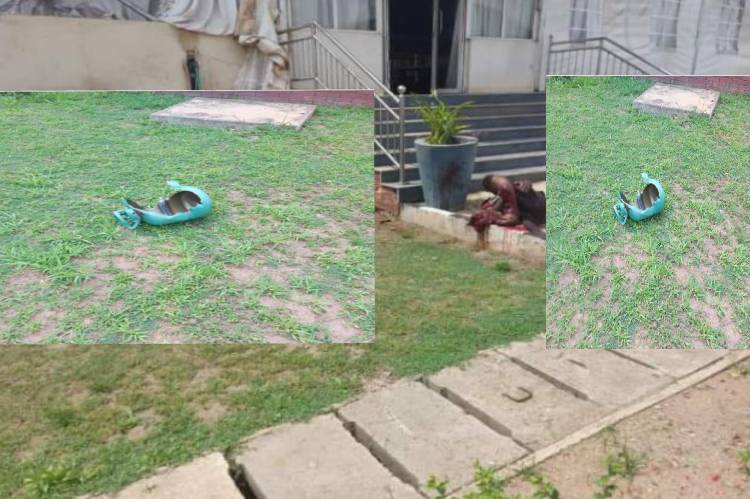 TVC news gathered that the explosion happened around 11am today, Thursday at the Marcque event center within the Presidential Library. 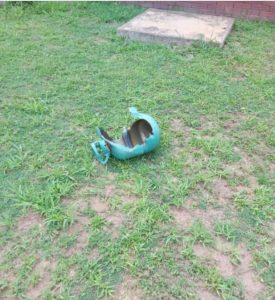 It was gathered that technicians were topping up gas into an air conditioner before it exploded.

Two people have been reported dead as a result of the incident, according to an OOPL employee who talked in animosity to newsmen.

“The two gates leading into OOPL were shut while the security guards at the gate are currently turning visitors back,” the worker said.