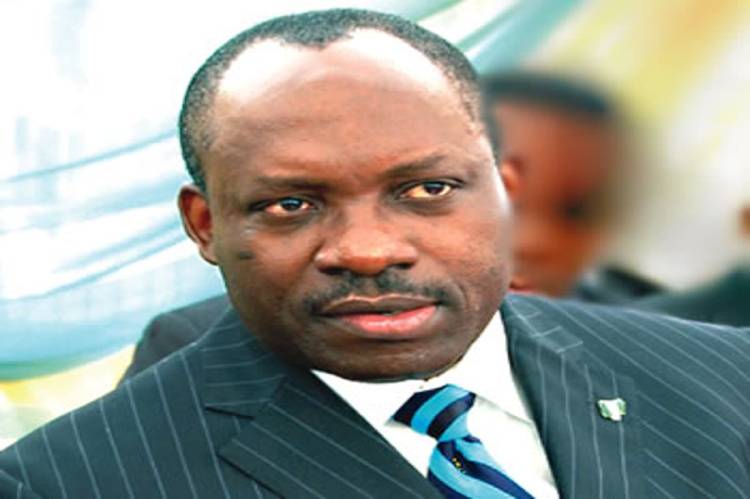 INEC, rather, confirmed the federal lawmaker representing Aguata Federal Constituency, Chukwuma Umeoji as the Candidate of APGA for the election.

It also confirmed Barr Jude Okeke as the authentic National Chairman of APGA.

Also, the People’s Democratic Party (PDP), section on the list was left blank, without name of any candidate.

Although, the party held it’s Gubernatorial primary on the 26th of June, which produced Valentine Ozigbo has its candidate.

The result which is currently being challenged at different courts by the factional governorship candidate, Ugochukwu Uba, who had its separate primary on the same day.