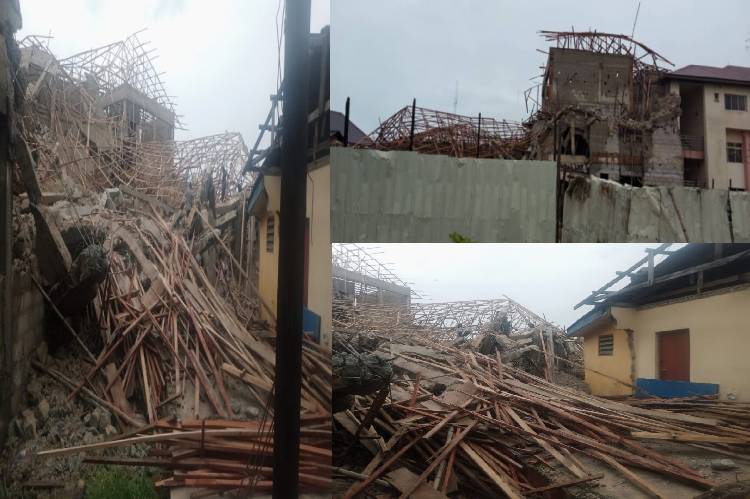 A two-story modern Accident and Emergency building at the Federal Medical Centre in Umuahia, Abia State, has collapsed.

According to reports, the building collapsed around 1am on Thursday, with no human casualties reported.

Speaking with reporters about the incident, the hospital’s Chief Medical Director, Prof. Azubuike Onyebuchi, expressed gratitude to God that no lives were lost in the incident. He did, however, express regret that such a loss occurred at a time when the country is experiencing a growing economic crisis, arguing that a lack of available resources does not allow for resource waste.

According to the medical director, the contractor in charge of the new Accident and Emergency building had never executed similar project in the hospital before; the project, which was awarded in 2019, was only in the plastering stage when the unfortunate incident occurred.

He mentioned that he is not in a position to provide details on the cause of the building collapse, but that the consultant and contractor will do so once the affected areas have been cordoned off. 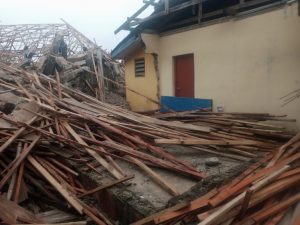 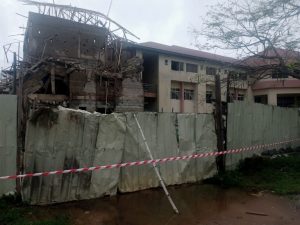 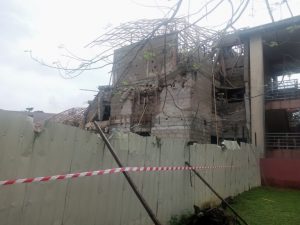 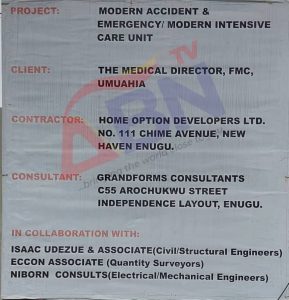 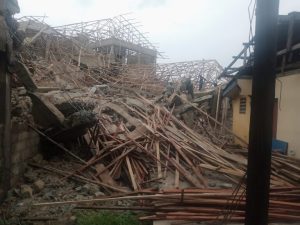 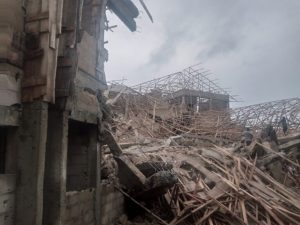 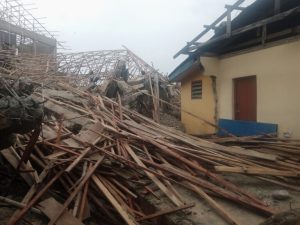 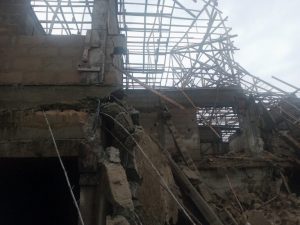