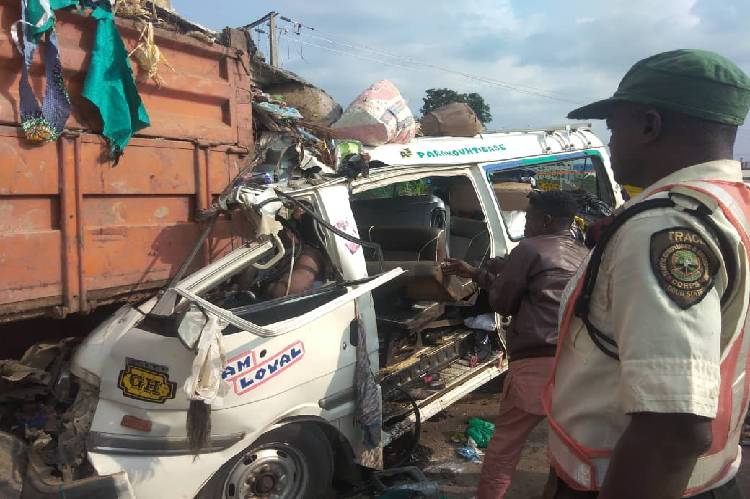 
Thirteen people were confirmed dead and twelve others injured in an accident involving an unregistered Volvo truck and a commercial Mazda bus on the Lagos-Ibadan Expressway on Wednesday. 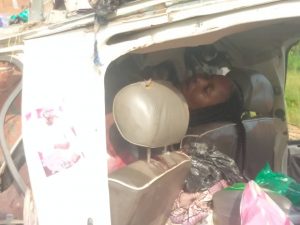 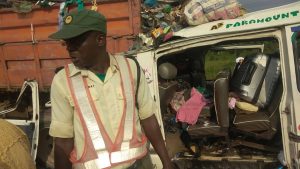 The Public Relations Officer of the Traffic Compliance and Enforcement Corps (TRACE) Babatunde Akinbiyi confirmed the incident to Journalists in Abeokuta.

He said the accident happened around 4 p.m. on the Expressway, in front of a firm that manufactures roofing pipes.

He added that the commercial bus driver had mistakenly overtaken a moving vehicle, causing him to lose control and crashing into a stopped, defective garbage disposal truck.

Mr. Akinbiyi also confirmed that the commercial bus was over loaded with twenty-five passengers instead of eighteen passengers known with such vehicles.