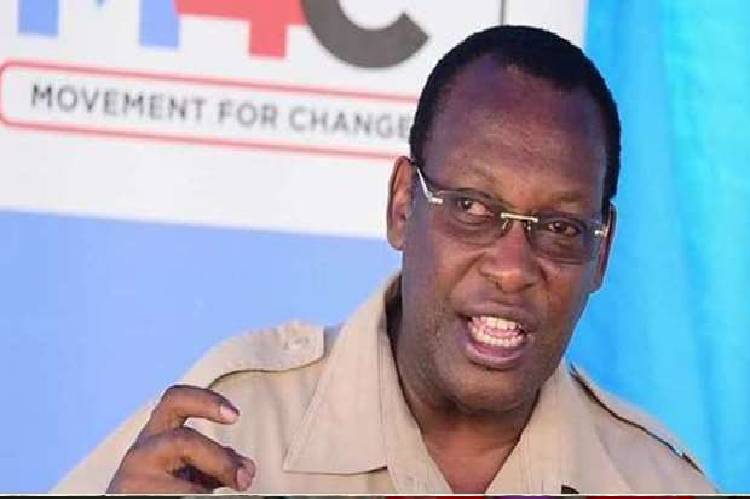 According to his party, he was arrested following a police search of his home in the city, during which his laptop, internet modem, and his children’s tablets were confiscated.

Local media reports that, the arrest was made on suspicion of promoting “unauthorized assembly.”

Mr.  Mbowe’s whereabouts were unknown until Wednesday, when he was arrested alongside 11 other Chadema Party members in a hotel in Mwanza.

The other officials were then taken to the Mwanza Central Police Station.

Their arrests occurred just hours before the start of a constitutional conference they were planning to hold in town.

The arrests, according to Amnesty International, “clearly demonstrate how Tanzanian authorities disrespect the rule of law and human rights, especially the rights to freedom of expression and expression.”