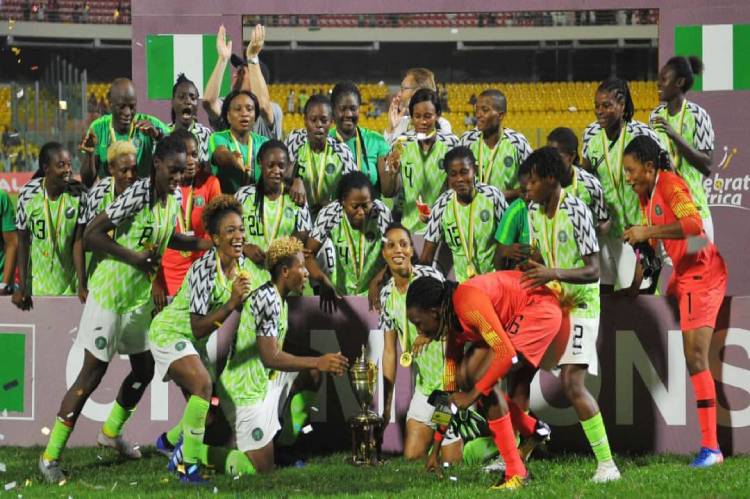 
Nigeria’s Super Falcons began their campaign the Turkish Women’s Cup on Thursday with a 1 nil win over CSKA Women’s club in a game played at the Emir Sports Complex in Alanya.

The Falcons who are regrouping under new manager, Randy Waldrum after more than a year since they last played, dominated early in the game and got a goal from Chinwendu Ihezuo in the 18th minute.

The Russians rallied for an equalizer but could not break down the Nigerian Defense who remained resolute and held out for a win.

Ahead of their next game against Uzbekistan at the tournament, Coach Waldrum says beyond the results, his immediate focus is to improve the team’s playing pattern.