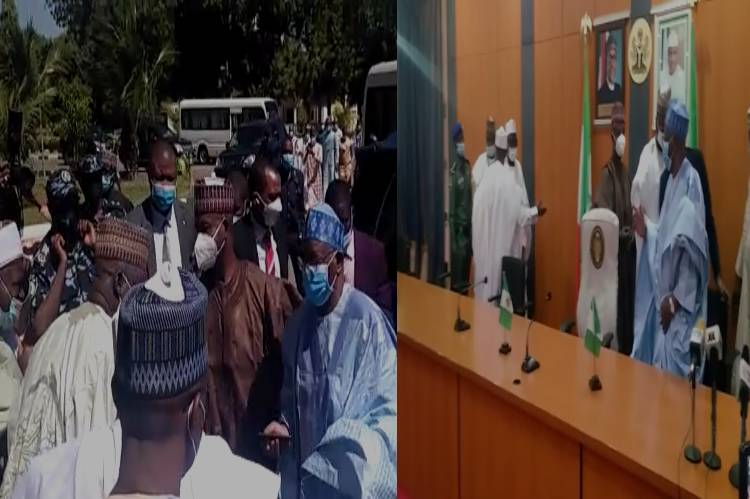 
President Muhammadu Buhari has condoled with the government and people of Sokoto state over the unfortunate fire incident at the Sokoto central market.

The delegation led by the Chief of Staff to the President, Ibrahim Gambari, described the incident as unfortunate, sad and regrettable.

Responding, Sokoto state governor, Aminu Tambywal thanked the president for identifying with the government and people of Sokoto state over the unfortunate incident.