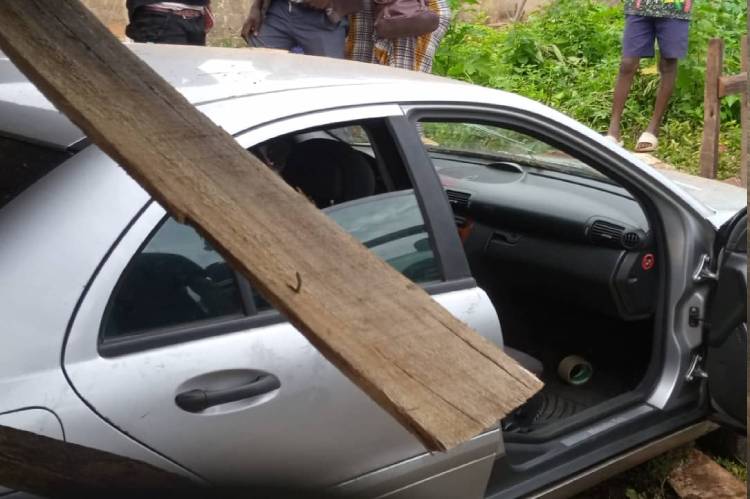 
Three persons have been killed in a bank raid in Ilara- Mokin in Ifedore local government area of Ondo.

The robbers also killed a policeman attached to the bank.

They attacked an old generation bank and allegedly carted away an undisclosed amount of money.

The robbers according to eyewitnesses shot sporadically before gaining entry into the bank.