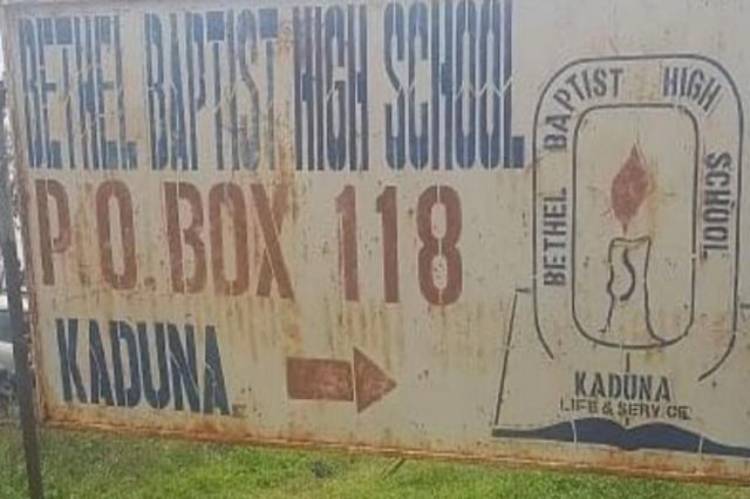 The State Police Command disclosed in a statement signed by the state police public relations officer, Mohammed Jalige, the rescue operation was achieved through the operatives of the command alongside civilian joint task force.

He said that this is part of command’s mission to rescue all kidnapped victims in the state.

The three rescued persons were found roaming the bush around the forest of Tsohon Gaya village of Chikun Local government.

During investigation, the three victims were identified as Zaharaddeen Ibrahim, Nura Nuhu who recently kidnapped along kaduna-Kachia road.

Meanwhile, the third kidnapped victim, Abraham Aniya, is one of the student of Bethel Baptist Secondary school, Kujama.

The Command added that efforts is in motion to ensure the rescue of other victims within the shortest possible time.