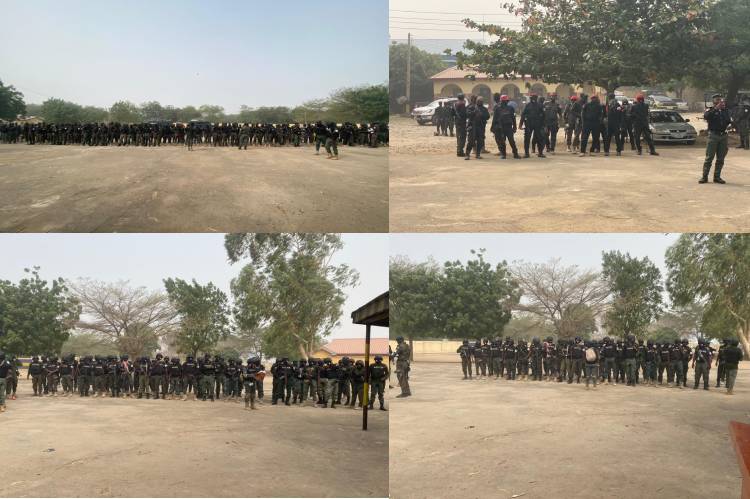 
Police in Zamfara state have launched Operation Puff Adder II  to dislodge armed bandits and tackle activities of kidnappers in the state.

The Zamfara command of the force has says two hundred and seventy thousand special troops were deployed to Fourteen local government areas of the state.

According to the state Commissioner of Police, the resurgence of banditry and kidnapping in the North west and north central zones calls for deployment of more troops to address the Situation.

He added that the Police would collaborate with other security agencies, community and religious leaders, traditional rulers, youth association among others to stem the tide of Insecurity in the Country.

CP Abutu Yaro urge the officers and men deployed for the special operation to make the force proud and assures them of improve welfare.

On his part, Governor Bello Matawalle represented by the Commissioner for Security Affairs, Abubakar Dauran commended the Inspector General of Police for Introducing the second phase of the operation, which according to him will further strengthen the relative peace enjoyed in the state.

He expressed optimism that soon the Insecurity bedeviling the state will soon be a thing of the past. 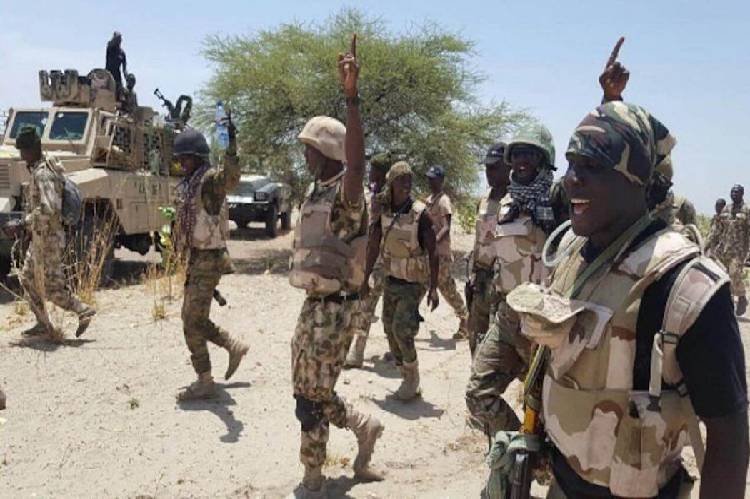 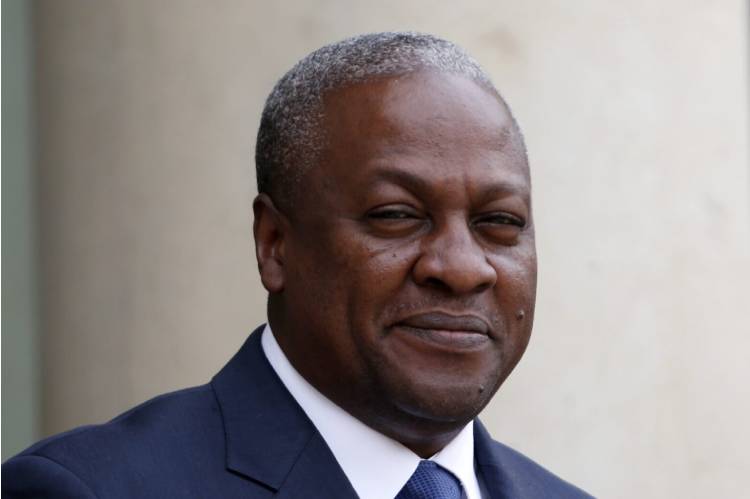 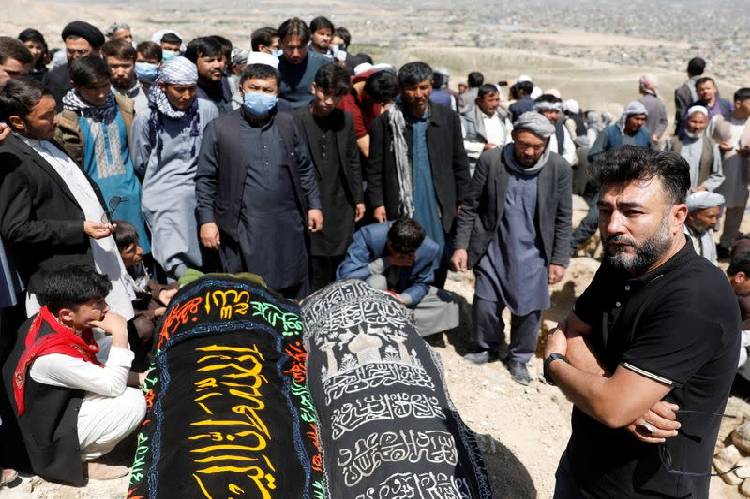