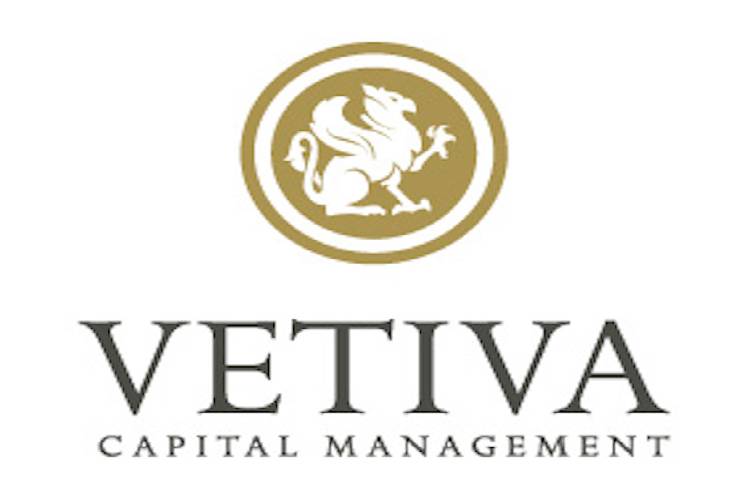 
Vetiva Capital has found flaws in the Department of Petroleum Resources’ forecast that Premium Motor Spirit prices will rise to N1,000 once the subsidy is abolished.

DPR Director Sariki Auwalu,, stated at an event on the ‘Future of the Nigerian Petroleum Industry’ in Lagos that the current price of N162/N163 per litre will rise to as much as N1,000.

However, an analyst at Vetiva Capital Joshua Odebisi, said the projection was unrealistic even if crude oil prices reached $100 per barrel.

He said, “To some extent when you think about it, we have seen their calculations in the past where they said that the pump price of petrol will reach around N360.

“I think N1,000 is a bit high, that maybe making the assumption that crude oil prices should top above $100 per barrel, but I think that is more than unlikely and on top of that, there are still a few other factors that would have to come into play for us to reach that level.”

Last month, the Nigerian National Petroleum Corporation’s Group Managing Director, Mele Kyari, indicated that without government subsidies, the cost of gasoline at the pump should be N256 per litre.

Nigeria spends over $1bn annually on subsidy, an amount which the NNPC boss said should have gone into infrastructure.

The DPR leader also pushed for alternative fuel as a hedge against rising fuel prices, which he said would reach N1,000 per liter.