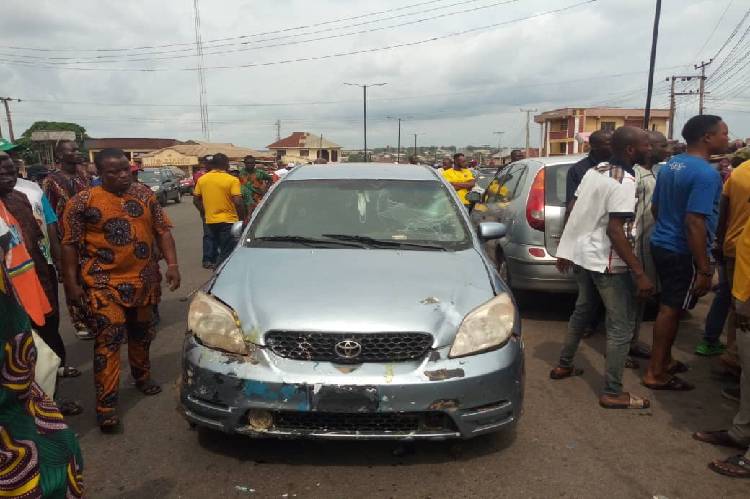 The Oyo State Government has denied reports that the convoy of the State Governor, Seyi Makinde was involved in an accident that resulted in the death of a girl.

Chief Press Secretary to the Governor of Oyo State Taiwo Adisa, responded to the news by denying that the Toyota Matrix that hit the victim was part of the Governor’s convoy.

According to the governor’s aide, the vehicle lost control after its front tyres burst while in motion, close to the location of a Peoples Democratic Party (PDP) campaign rally.

Adisa, who expressed the governor’s condolence to the family of the deceased child,
said while they await further details on the identity of the driver of the ill-fated car, the people of Ogbomoso should remain calm as they are investigating the matter.