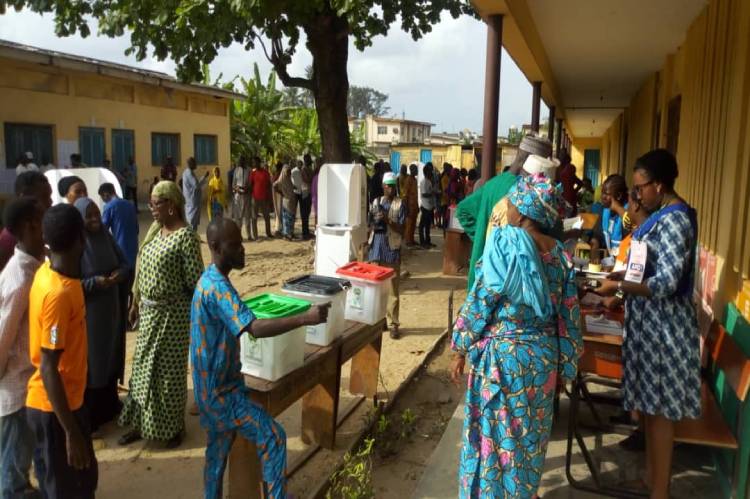 Executive Commissioner, Technical Services, Maska Ubale, stated this while fielding questions from lawmakers in the House of Representatives.

He says based on a 2018 report, 49.7 per cent of polling units in Nigeria are without network .

Responding to one of the lawmakers’ questions, Maska Ubale , said Nigcomsat is not under the purview of the NCC.

He said the fifty percent has 2G and 3G network, adding that 49.7 per cent with no network has only 2G and 4G can work only where there is 3G network.