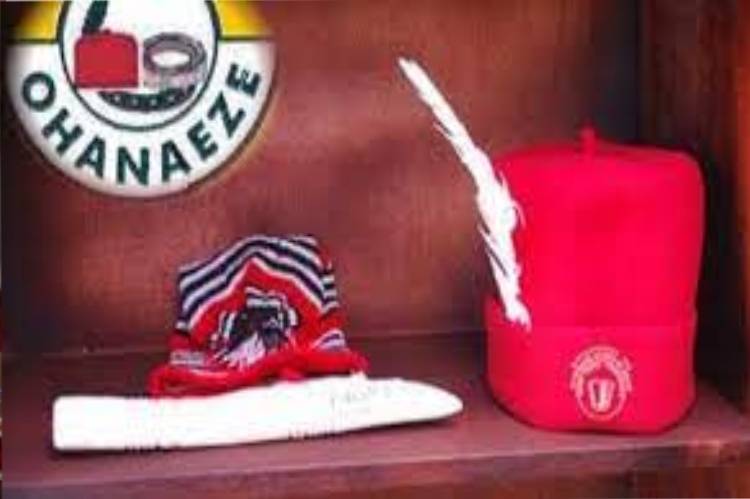 This was contained in a statement made available to newsmen in Enugu, signed by its secretary, Alex Ogbonna,

The Apex Igbo Social Cultural Group called on President Muhammadu Buhari to ensure that bad eggs in the military are isolated and adequately punished.

The igbo group which based it’s resolutions on several interviews it had with persons on ground, to ascertain the accurate circumstances that led to the death of the trio on July 13, 2021, described the act as Brutish, barbaric and premeditated.