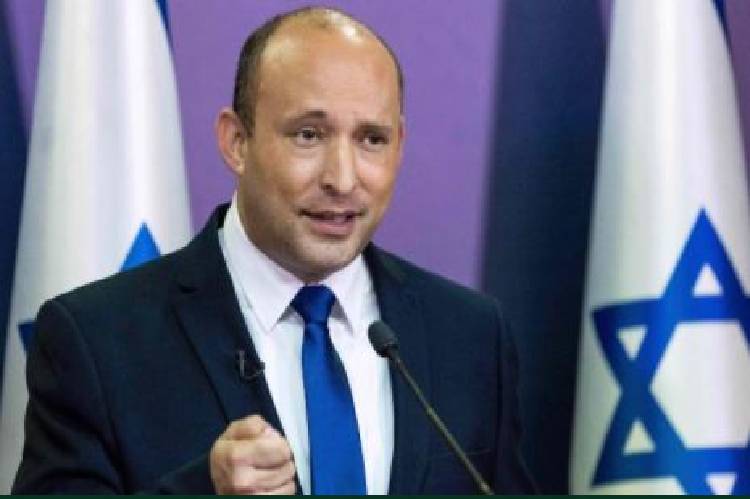 Naftali Bennett, a former Netanyahu ally turned bitter rival, took over as Prime Minister, presiding over a diverse and fragile coalition of eight parties with profound ideological differences. Netanyahu will continue to lead the Likud party and will serve as opposition leader.

During the vote, Netanyahu remained silent. After it was approved, he stood up to leave the chamber before turning around and shaking Bennett’s hand. A dejected Netanyahu then sat in the opposition leader’s chair, wearing a black medical mask.

Sunday’s vote, passed by a 60-59 margin, ended a two-year cycle of political paralysis in which the country held four elections.

Minutes later, Bennett was sworn into office, followed by members of the new Cabinet.