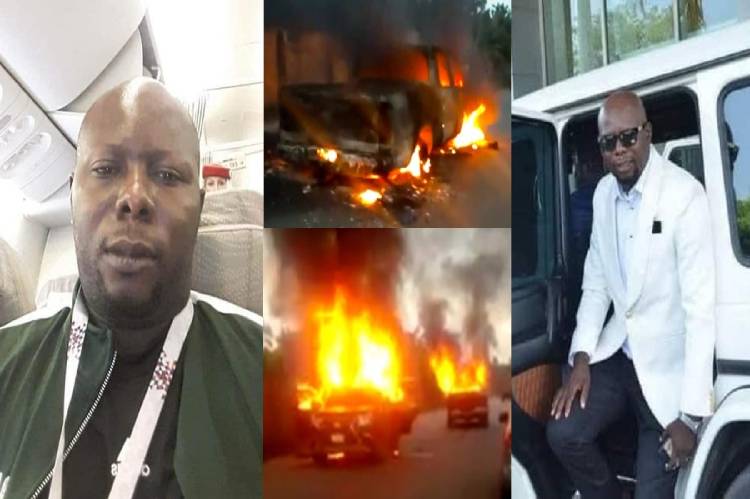 The duo were killed at Eke-Agu Market junction in Abatete, Idemili North Local Area of the state on Tuesday.

In a statement by the club, the primary thoughts of everyone at the Club are with the Udala family at this period of unspeakable loss.

“As a family, the management, players and technical crew we mourn his passing and hope to keep his vision for the team alive and make it his legacy.

“The football community in Anambra in particular and Nigeria in general have lost one of the most passionate men of the game.”

He was member of the Anambra State football Association (ANSFA) Caretaker committee that was set up by NFF to reposition football in the State in 2020.

In February 2021 he sponsored the Udala Pre-season Tournament involving 8 teams from the South East and followed with Udala scouting programme involving another 8 teams.

How To Make A Glass Of The Hurricane Cocktail