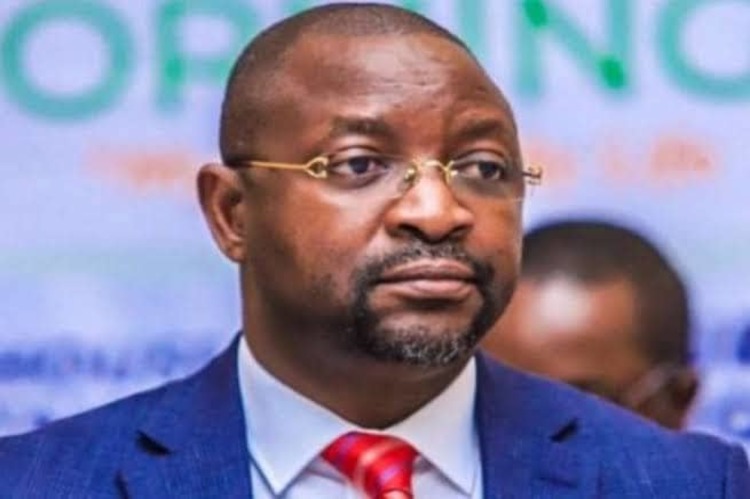 
The Minister of youth and sports development, Sunday Dare, who hails from Ogbomosho is disturbed by reports of tear-gassing and attack of protesters demanding the end of SARS.

The minister has reportedly been working the phone lines to speak with the Area Commander, Ogbomoso demanding for full protection of the protesting youth. The Minister also asked for an explanation of the reports about any casualties and injuries.

He urged the police not to deny the youth the right to protest because the right to peaceful protest was a Democratic right. The Minister also called Alhaji Saka, chairman Ogbomoso Parapo who provided explanations and currently supplying updates.

The Minister has also detailed the VC of Lautech and one of his aides Shola Kolawole to monitor the situation and report back and also visit the injured in the hospitals to make sure the injured get full medical treatment.

Mr. Sunday Dare has requested a comprehensive police report on the situation while urging the Youth to be peaceful in their protest always. He also directed that no harm should come to the injured now receiving treatment in the hospital.

However, some reports show that Hoodlums hijacked the protest from the organizers who are clearly not LAUTECH students. Yahoo boys, thieves, and cultists saw an opportunity in the #EndSars thing and wanted to free some detainees at the area command.

Meanwhile, the University authorities had met and extracted undertakings that the police will not confront the protesters. 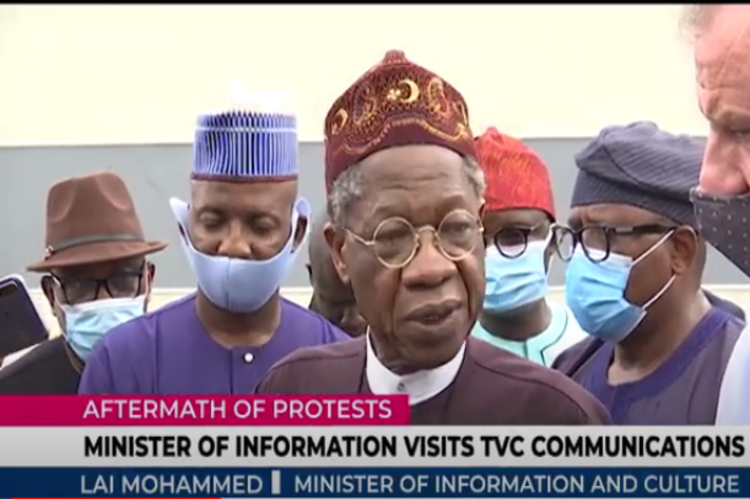 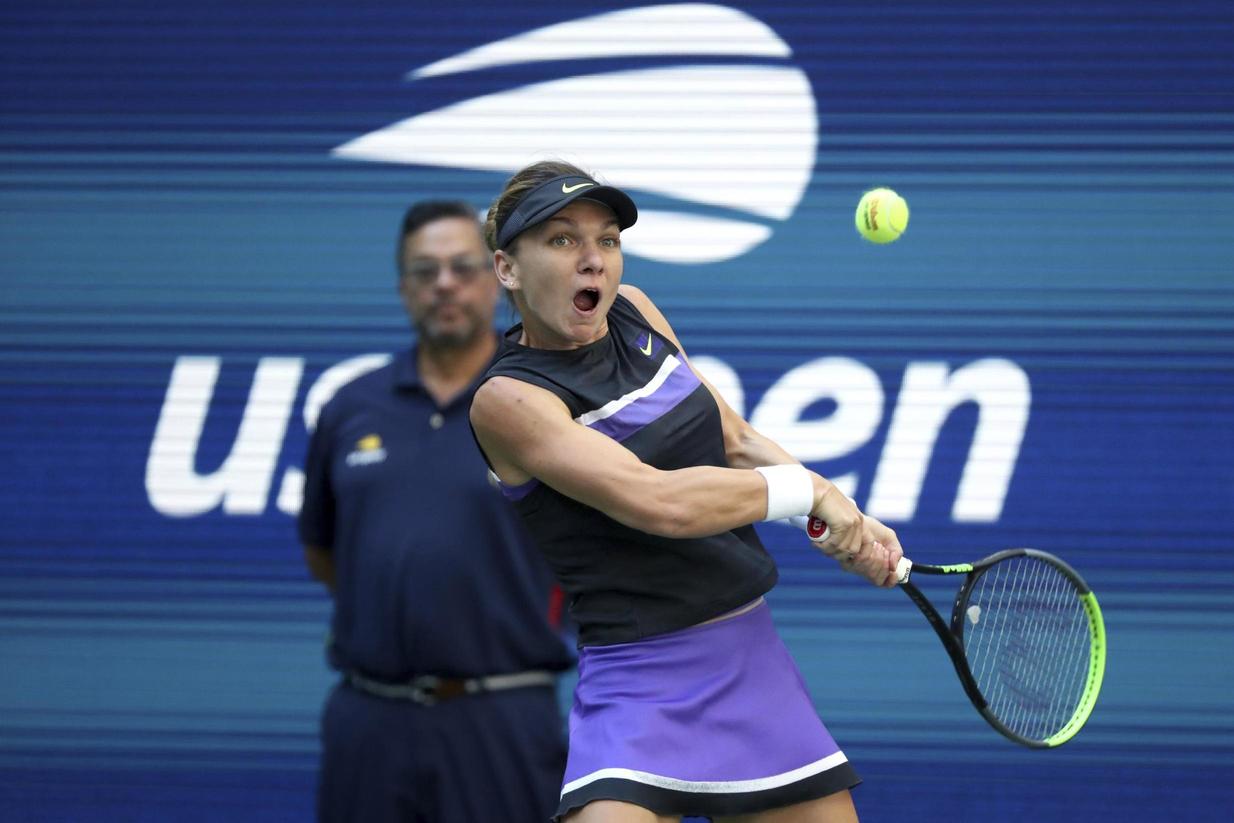 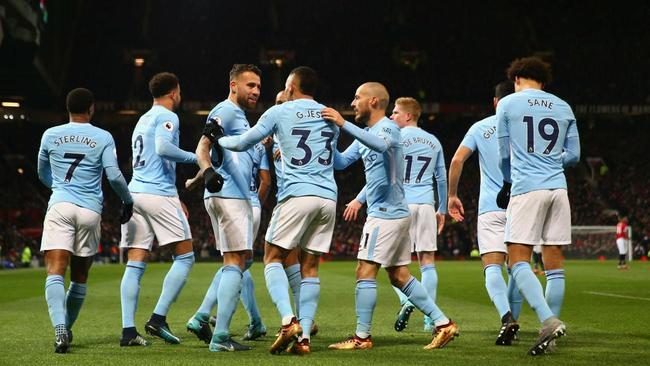 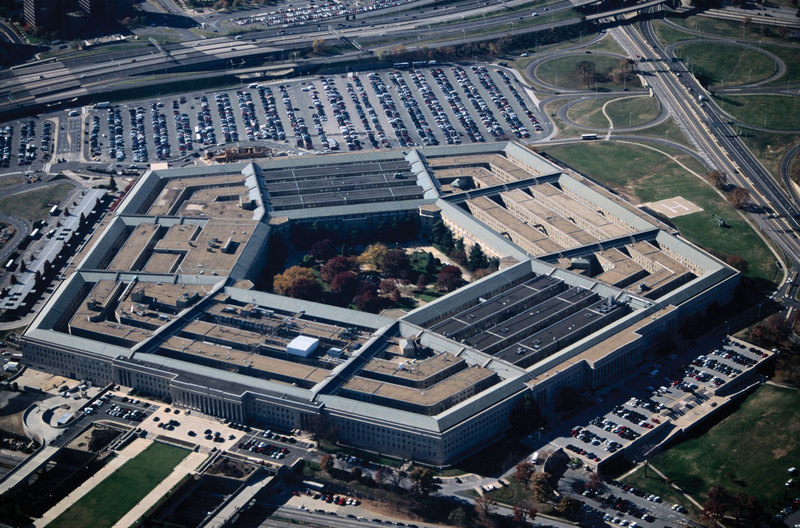 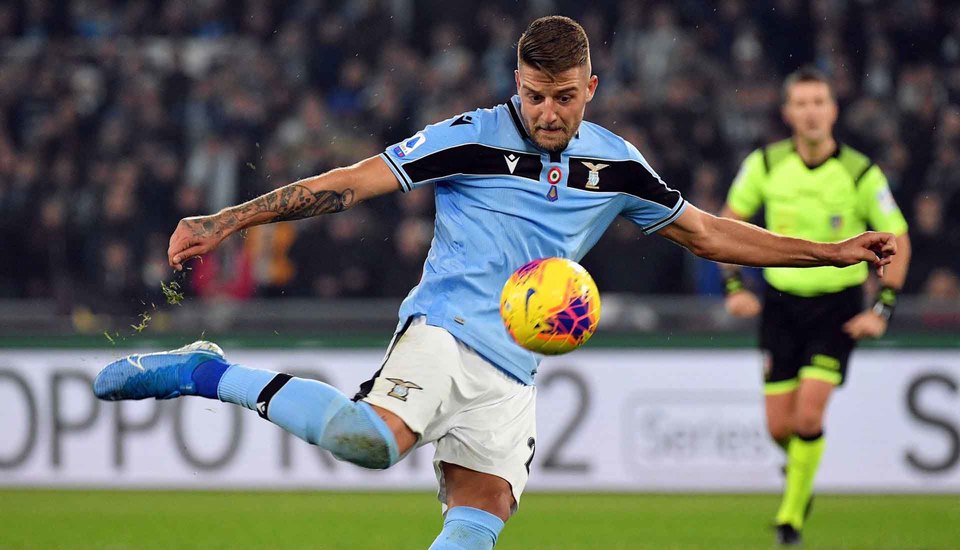 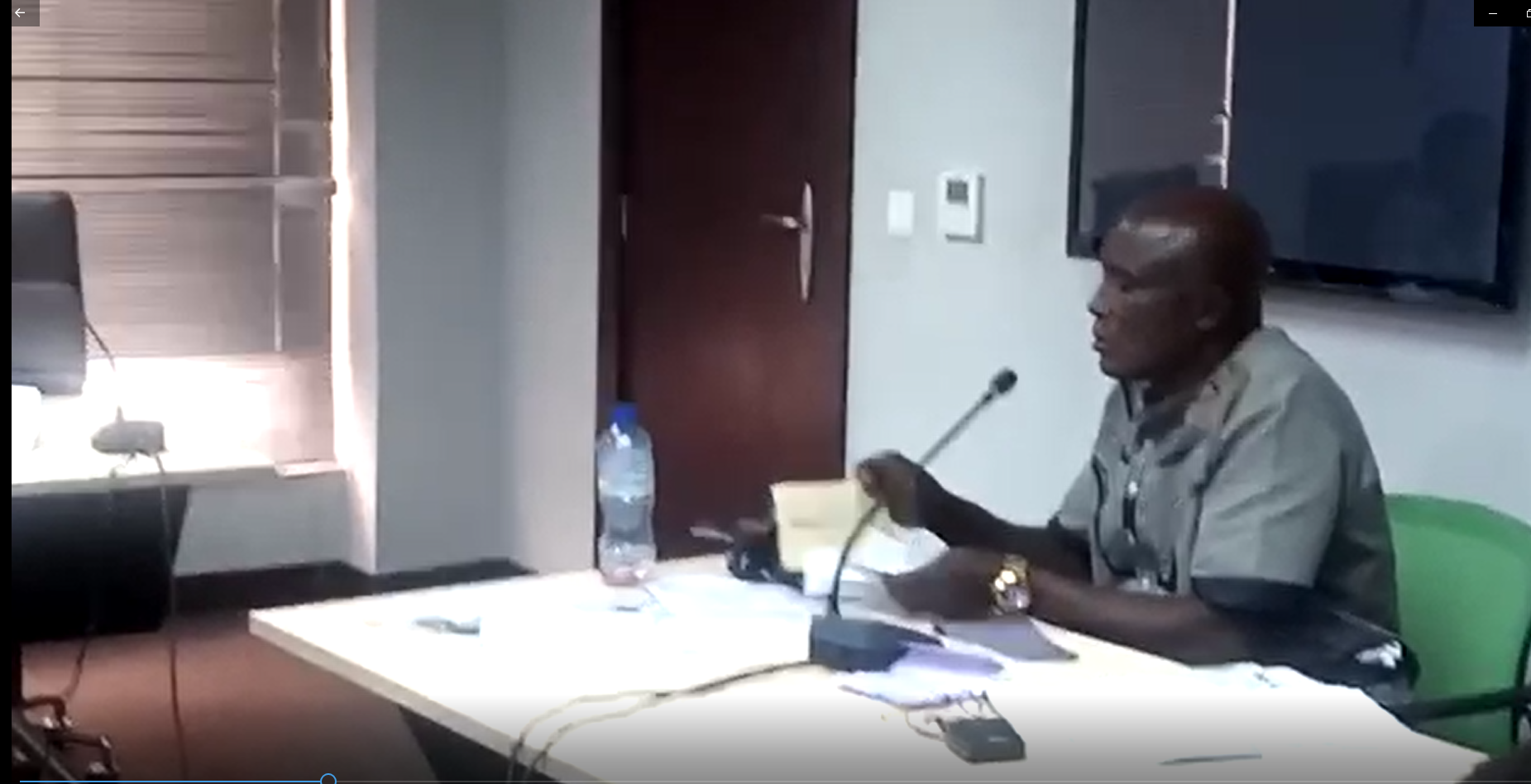