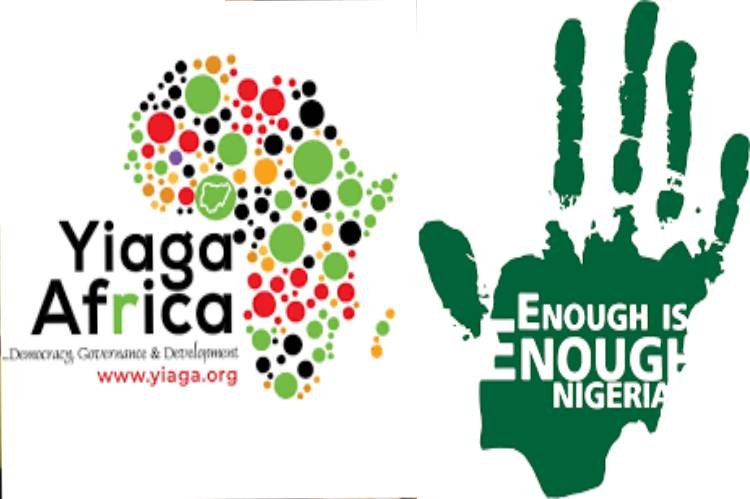 
A group of 26 Civil Society Groups have expressed disappointment at what they described as the nebulous amendment to Section 52 (3) of the Electoral Act.

They said the amendment is politically self serving, and smacks of a plot to rig the 2023 elections.

The groups said the Senate has failed to take a reading of the Constitution and Nigerians and the desire for free, fair and credible elections.

They opined that the amendment is aimed at destroying the independence of INEC by legislating that the nature of the nations’ electoral process is subject to the NCC, a parastatal under the direct control of the Presidency.

The groups urged the National Assembly to reconsider the dangerous precedent being set at the conference stage.

They added that Nigerians are holding on to the hope that the 2023 elections will give them an opportunity to correct some of the leadership failures currently being experienced.

The amended bill according to them is sending out a dangerous signal to Nigerians and the world that the APC led government is not prepared to hold transparent elections devoid of manipulation that will reflect the will of the people, and there is no telling how Nigerians will react to this assault on democracy.

The groups urged all Nigerians to hold every Senator and House of Representatives member that voted against the independence of INEC to decide on Electronic Transmission of Results responsible for they said is a legislative coup against free, fair, credible and transparent elections.

They added that the nebulous and controversial Section 52 (3) which states that ‘before INEC can transmit electronically, NCC must adjudge national coverage is adequate and secure, and National Assembly must approve,’ is in conflict with Section 78 of the 1999 Constitution (as amended) and therefore it is a nullity.