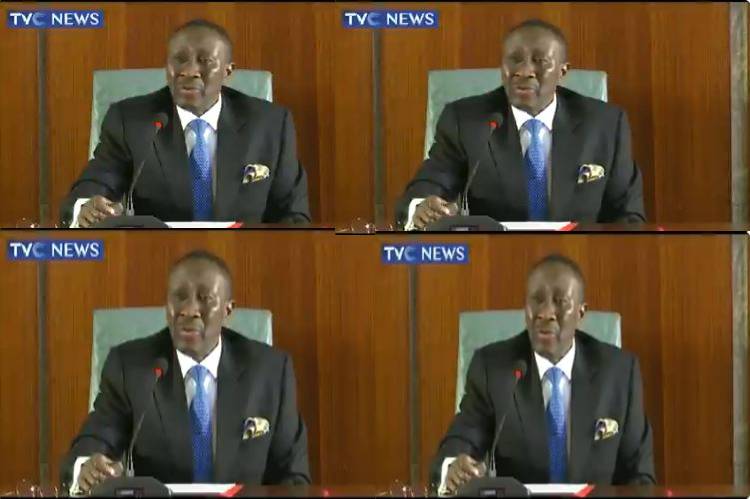 Mr Monguno also said President Muhammadu Buhari has approved the declaration of Zamfara State as ‘no fly zone’ as well as banning mining activities in the state. He said the decision is part of the efforts to curb the rising insecurity being experienced in the state.

He said, “The President has approved, based on our recommendations, the imposition and enforcement of a ban on all mining activities in Zamfara with immediate effect until further notice.

“He has directed the Minister of Defence and the National Security Adviser to deploy massive military and intelligence assets to restore normalcy to that part of the country.

“He has also approved that Zamfara State should be declared ‘a no fly zone” with immediate effect.” 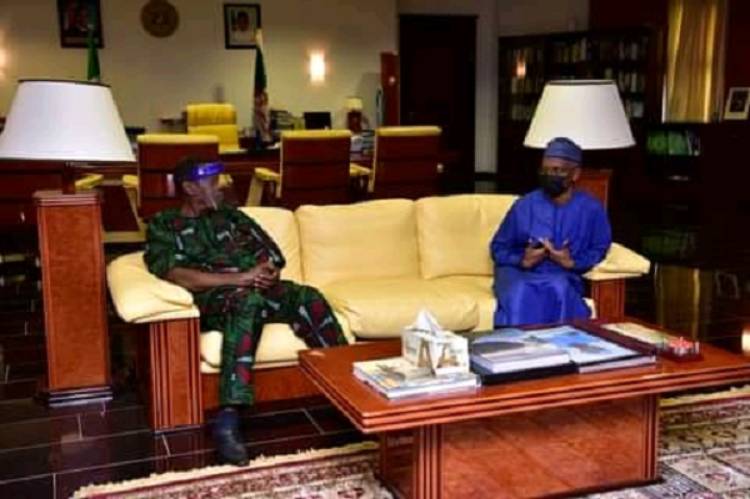 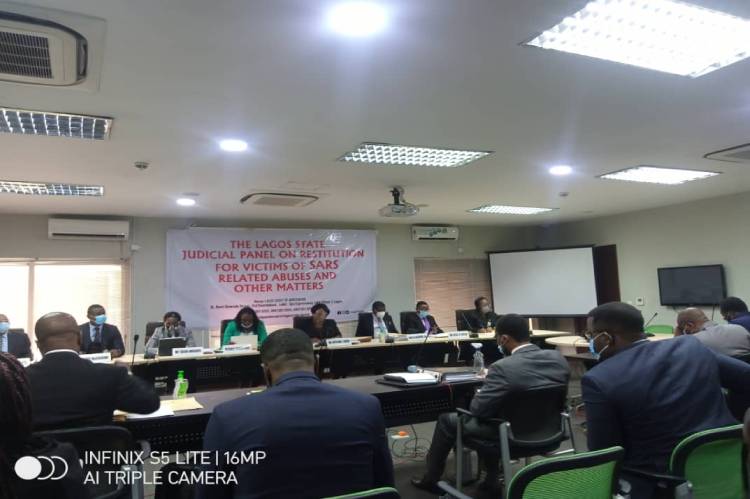 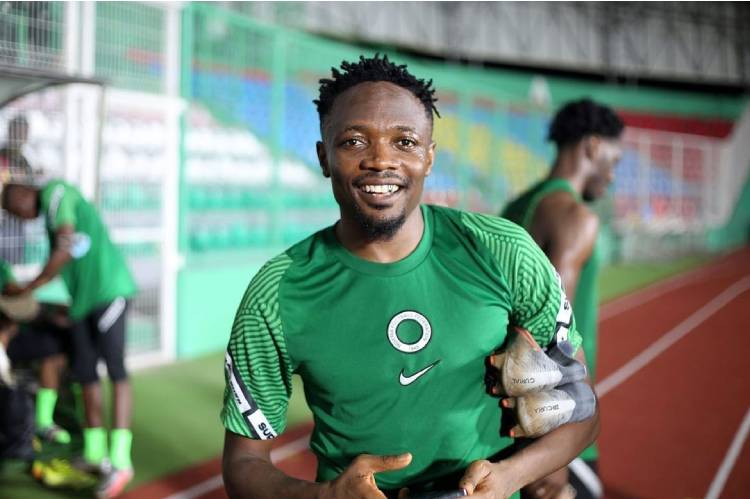 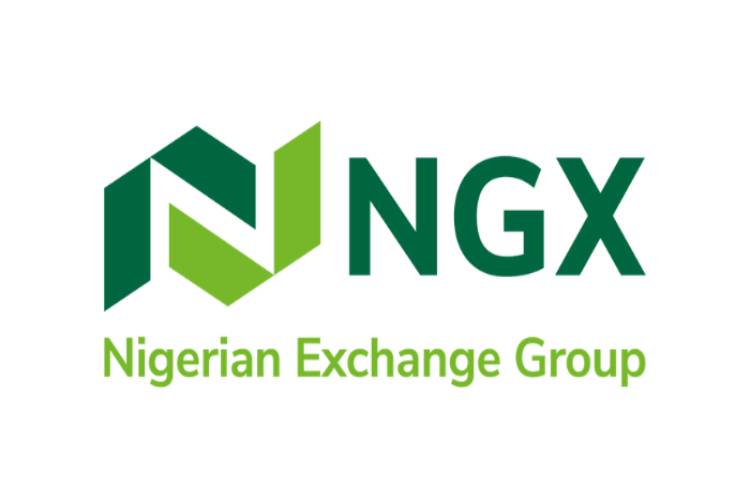 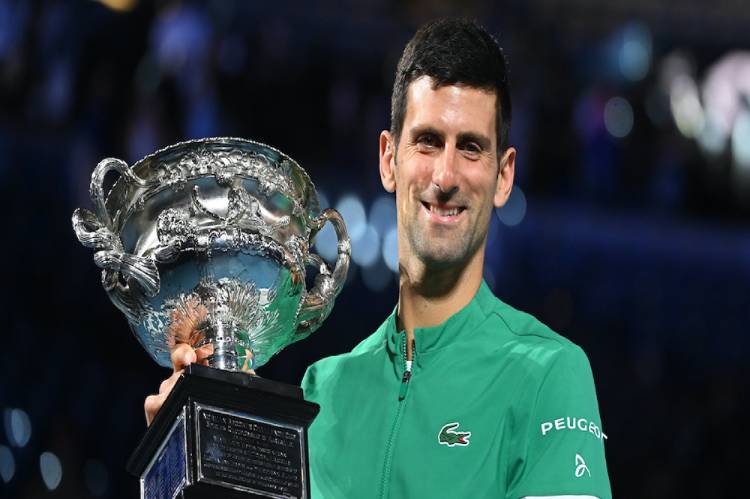 Spending most weeks as world number one, my biggest achievement – Djokovic