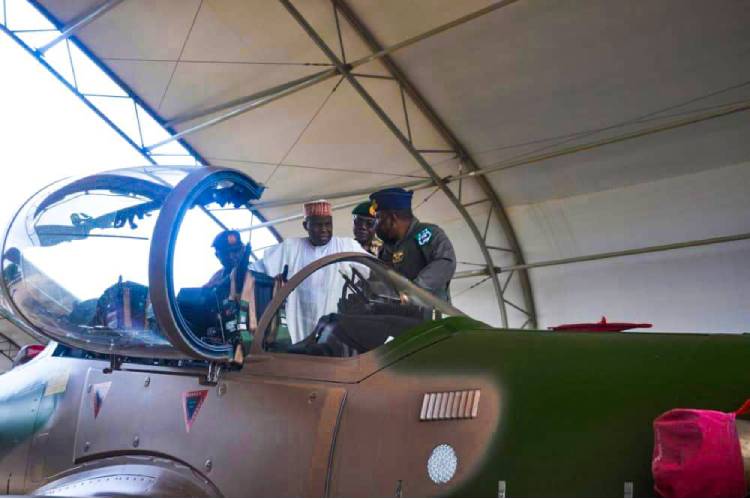 
The first batch of A-29 Super Tucano aircraft have arrived in Kano at about 12:34pm. 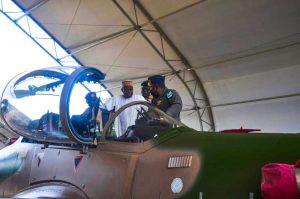