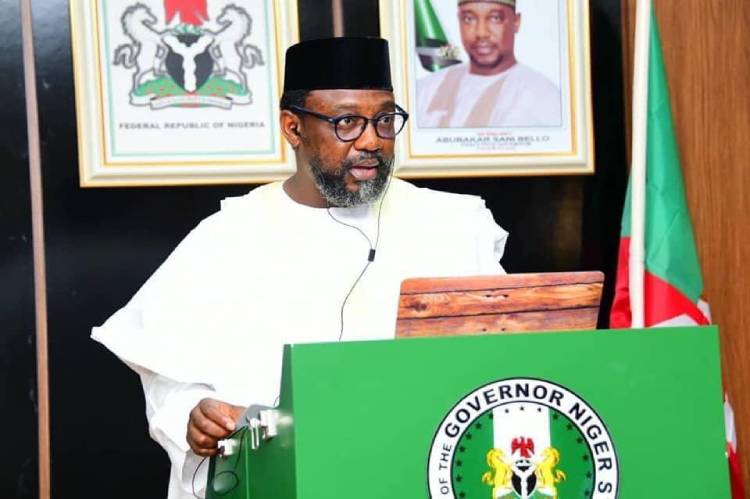 Also, some of the 136 abducted pupils of Tanko Salihu Islamiyya School, Tegina in Rafi local government area, are reported to have fallen sick in captivity.

The bandits disclosed the children’s ill health to headmaster of the Islamiyya School, Alhassan Garba Abubakar, who reported the situation to reporters.

According to him, the bandits who had been demanding for N200 million said they would accept N150 million as ransom to release the abducted children.

Some of the parents have been visiting churches and mosques in a bid to raise the money for the ransom.

They are also praying and hoping the bandits would further reduce the ransom to something affordable.

The head teacher, who refused to disclose the amount raised so far, said it is still a far cry from the demanded ransom.

“The amount raised so far has been a far cry from what the bandits are demanding before they release the pupils.

” I am not part of the committee of the parents going to churches and mosques to solicit for donations for the ransom money to be paid; so I cannot tell you the exact amount of money raised so far,” he said.

Niger State Government has insisted it would not pay any ransom for the release of the children.

It also assured parents that plans were underway to rescue the children.

Secretary to the Niger State Government, Alhaji Ahmed Matane, said the government would not pay any ransom to the bandits.

Responding to the ill health of the children, the SSG stated the bandits could use any kind of strategy to make the parents pay the ransom they demanded since they know they would not get it from the government.