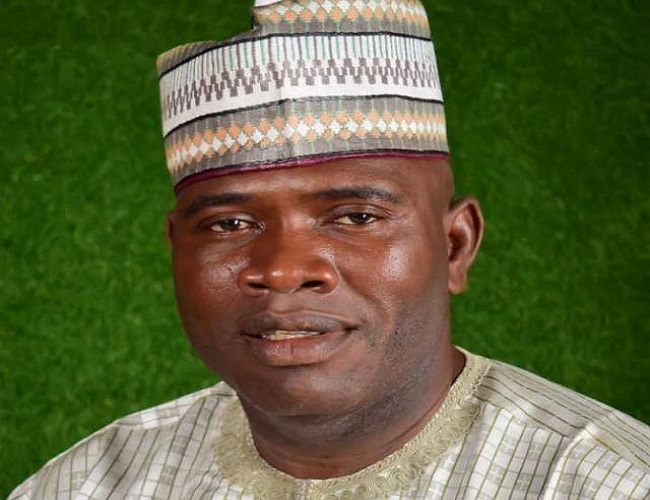 It is recalled that the Appeal Court, sitting in Ilorin, had earlier ruled in favour of Hon. Agboola and ordered the Speaker of the state House of Assembly, Rt. Hon. Yakubu Danladi-Salihu, to swear in the elected PDP lawmaker.

However, the Speaker and the leadership of the 24-member All Progressives Congress (APC) controlled assembly had refused to swear in Hon. Agboola, citing another legal issue against the ruling of the Appeal Court.

The Assembly thus challenged the ruling at the apex court in Abuja.

The Supreme Court, while striking out the applications and the appeal, on Monday, said that it lacked jurisdiction to entertain such appeal.

Meanwhile, the Kwara State chapter of Peoples Democratic Party (PDP) has lauded the ruling of the Supreme Court and commended the apex court for its courage in delivering what it described as timely ruling against alleged legislative impunity in the state.

The party, in a statement signed by its chairman, Hon. Kola Shittu, on Monday in Ilorin, said the ruling had put an end to all impunity and legislative rascality of people who believe they are more exalted than the law of the Federal Republic of Nigeria.

“The ruling of the Supreme Court serves as a huge lesson to politicians, political parties and government’s agencies to eschew impunity and always conduct themselves in a manner that is in tandem with the provision of the law.

“The courage displayed by the Supreme Court just like the lower courts in delivering the ruling at this critical time in our state has also restored the confidence of Kwarans in the institution of the judiciary and our democratic order.

“I also want to congratulate Honourable Jimoh Raheem Agboola, the leader of the party and former Senate President, Dr. Abubakar Bukola Saraki CON and all members of our great party, particularly the people of Ilorin South constituency for this remarkable victory.

“As a party, this victory is a reward for our patience and the respect for the rule of law that we have been exemplified by our party and its candidate who have had to endured so many frustrations and impunity from the ruling government.

“The Speaker and the Clerk should toe the line of reasoning and swear in Agboola immediately to avert the consequences of the outcome of the contempt charges pending against them at the Court of Appeal,” he said.

The Inspector-General of Police (IGP), Mohammed Adamu, has convened a meeting with stakeholders and has agreed to meet all demands raised by the #EndSARS protesters, which include halting use of force against protesters and unconditional release of arrested citizens.

Lagos State governor, Mr Babajide Sanwo-Olu, has said the state government has earmarked N200million as compensation for families of victims of #EndSars protest. 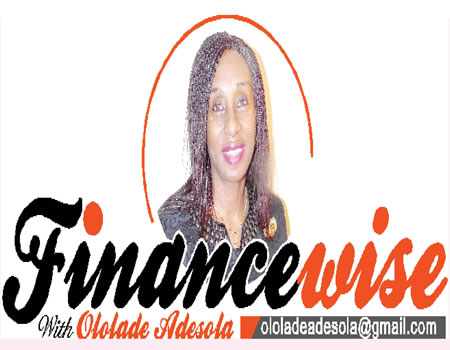 Let’s talk about gender and money 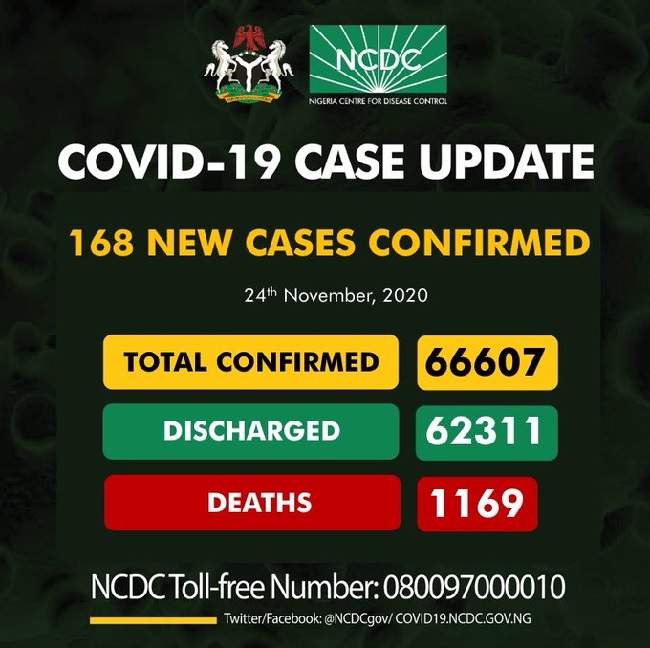 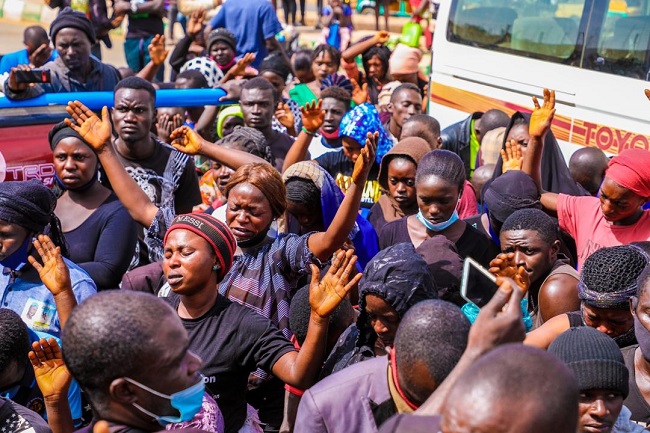 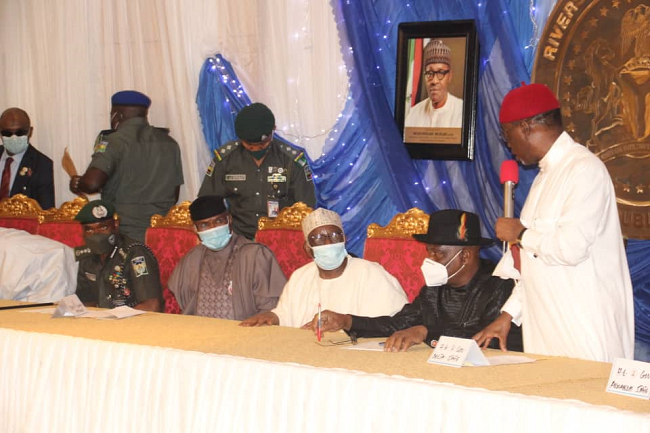 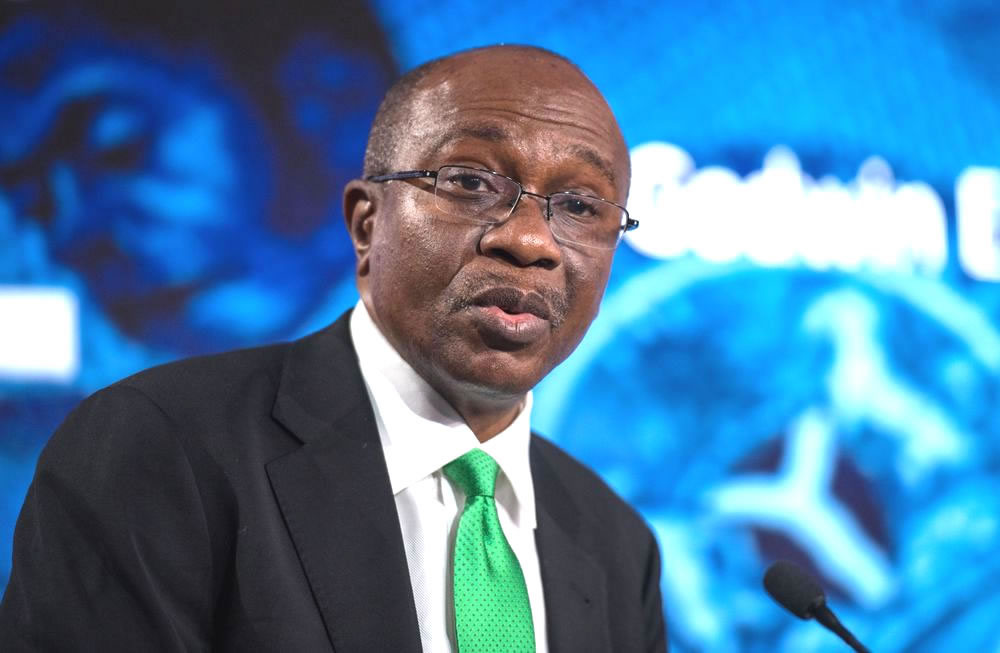 Nigeria to exit recession by end of 2020, says CBN