Security guards at a popular petroleum station in Akure, Ondo State capital, were shot dead when gunmen suspected to be armed robbers invaded the station in the early hours of Sunday.

A resident of the area said the armed men invaded the fuel station located at Ondo road around 2am and overpowered the security guards before shooting them to death.

He explained that the armed robbers gained access into the main office of the fuel station and operated for hours without any hindrance.

He said the residents heard gunshots in the middle of the night but could not ascertain where the robbers were operating until the bodies of the two security guards were found in the morning.

He said he could not confirm the amount of money carted away from the vault of the filling station.

However, confirming the incident, the supervisor of the filling station, Mr. Buhari Ashiru, said a 45-year-old guard identified simply as Isreal and one other guard were killed during the attack.

He said their remains were discovered when some of the workers resumed in the morning.

The station supervisor disclosed that the perpetrators attempted breaking into the filling station vault but failed, saying the robbers’ ‘master key’ got broken while trying to unlock the safe.

Confirming the incident, the state Police Public Relations Officer (PPRO), Mr. Tee-Leo Ikoro, stated that the remains of the two guards had been deposited at the morgue.

Ikoro added that the Commissioner of Police, Bolaji Salami, had ordered a manhaunt for the fleeing robbers as well as the deployment of additional security personnel to the area.

He urged the public to be security conscious and advised that with prompt and authentic information, security lapses would be tackled.

Meanwhile, three persons lost their lives in a lone accident, while three others sustained injuries along Ondo-Ore highway on Sunday around 7am while travelling to Akure from Ore, Edo State.

An eyewitness said the driver of the vehicle was on high speed and lost control of the car which ran into the bush.

The Federal Road Safety Corps Command (FRSC) in the state could not confirm the incident but the remains of the deceased had been deposited at the morgue.

In spite of the huge investment in the water sector by the government and international organisations, water scarcity has grown to become a perennial nightmare for residents of Abeokuta, the Ogun State capital. This report x-rays the lives and experiences of residents in getting clean, potable and affordable water amidst the surge of COVID-19 cases in the state. 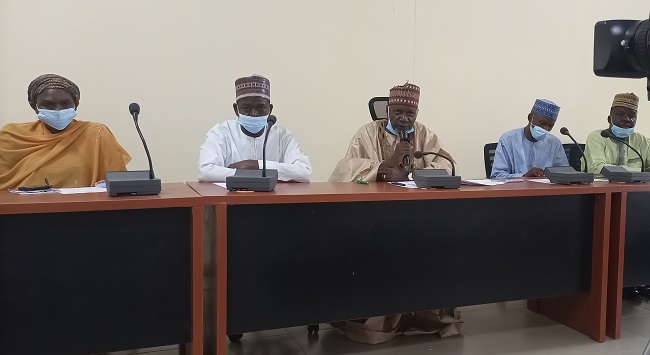 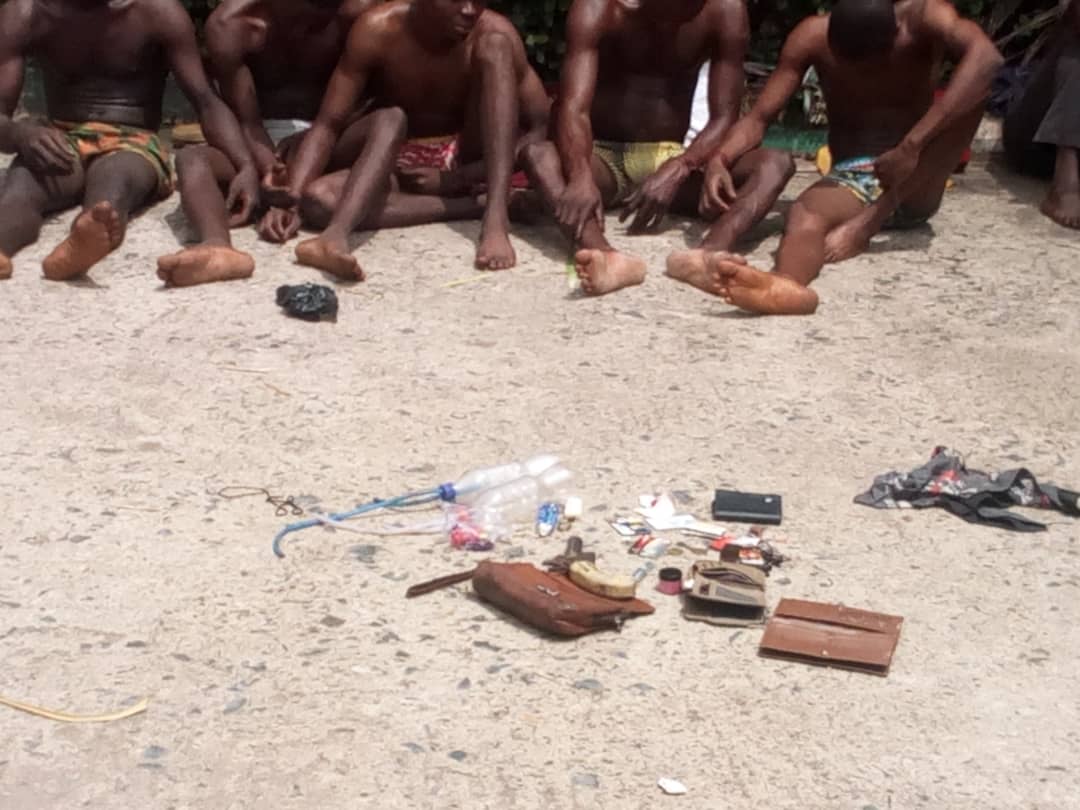 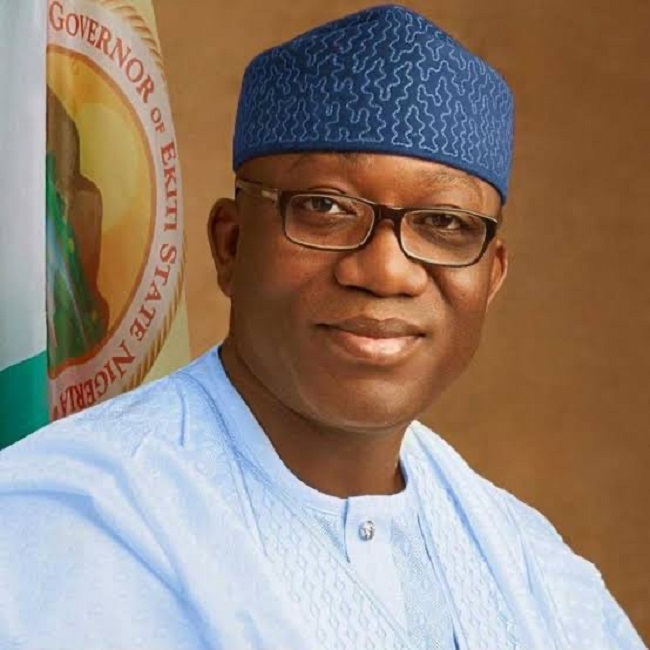 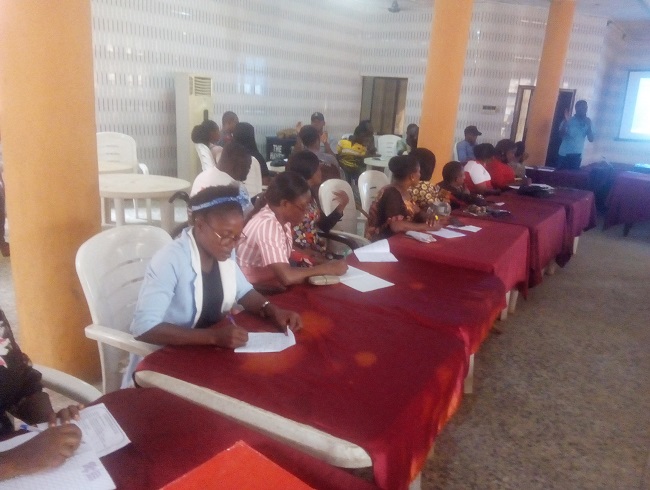 Persons with disabilities train, to acquaint with INEC e-voting plan, others in Anambra 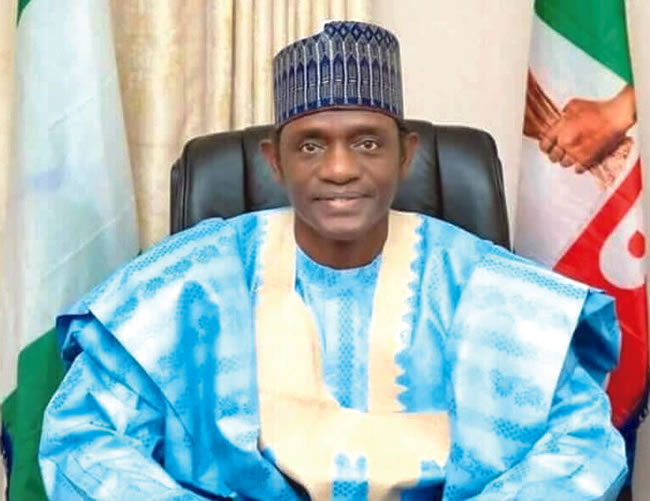