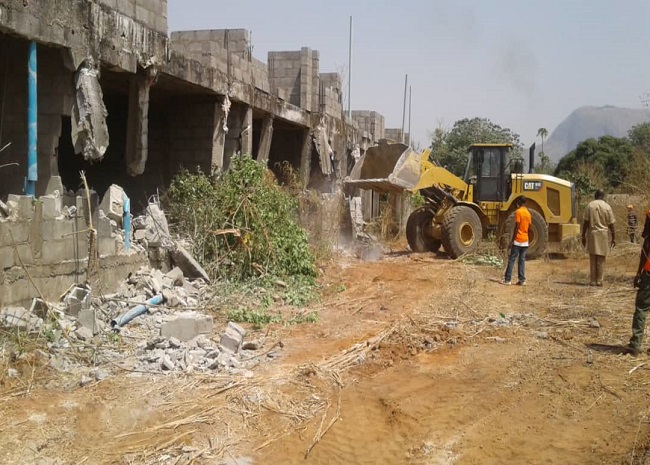 
The Federal Capital Territory Administration (FCTA) on Monday, demolished a filling station under construction inside the National Assembly Complex for allegedly violating the initial land agreement.

According to FCTA, the developer was initially allocated the land for construction of the filling station for commercial purpose, but he decided to unilaterally commence building of a residential property adjacent the land earmarked for the station.

Director, FCTA Department of Development Control (DDC), Mr Muktar Galadima, who disclosed this during the exercise, said the action became imperative following series of complaints from the office of the National Security Adviser (NSA) on security implications of siting a filling station inside the complex, hence the need to review and revoke the allocation.

“This property you are seeing is a petrol filling station. The place was allocated to a corporate entity for the provision of a filling station within the National Assembly.

“Unfortunately, it was later observed and reviewed as a mistake for obvious security reasons for such a facility to be situated within the Three Arms Zone. 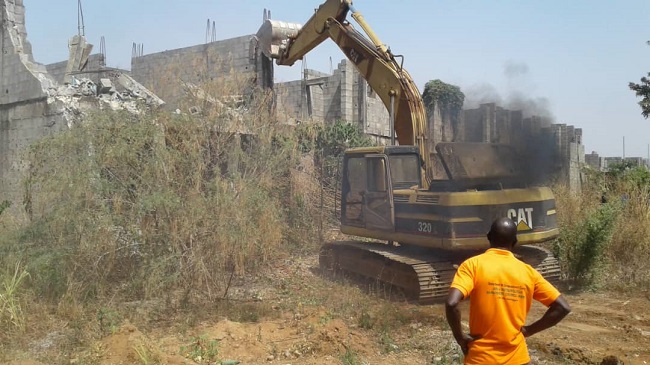 “So after doing the necessary diligence, the Administration thought it fit to remove the structure and give way to the office of the National Security Adviser (NSA) to take over the land.

“When the Administration received correspondence regarding the obvious security implications of the facility, we had to follow due to process because approval was granted for this development, so we had to assess and value the property, as well as pay compensation to the affected party.

“That is why it took us this long to remove this structure since 2015,” he explained. 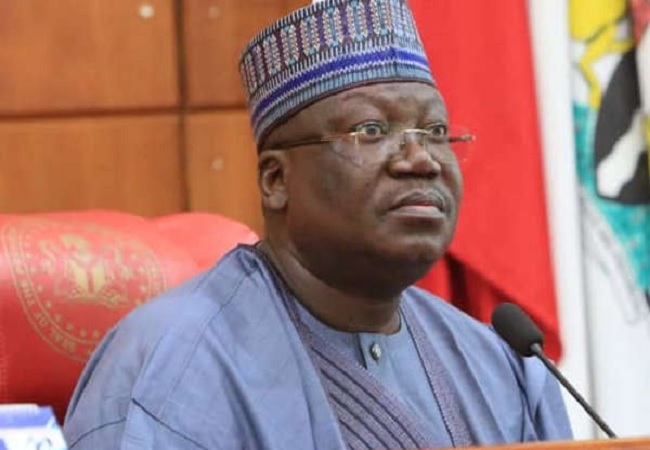 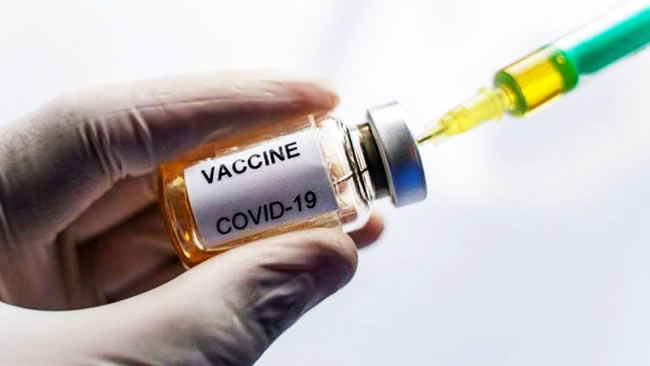 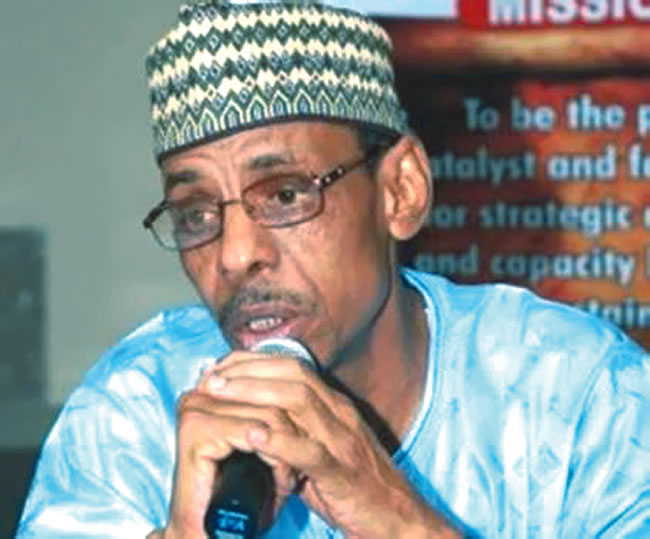 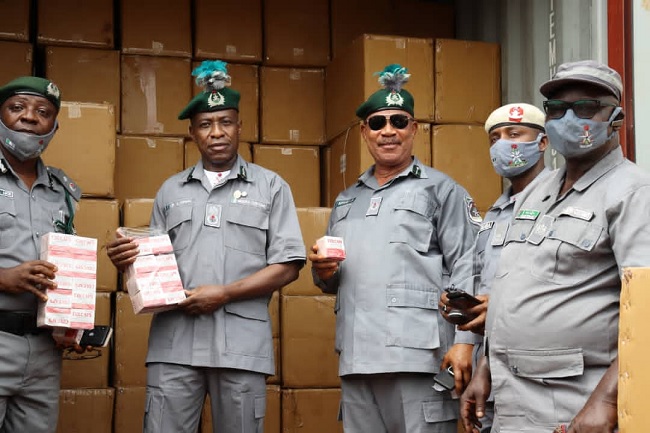 Customs intercept 554 cartons of Tramadol, others at Lagos ports 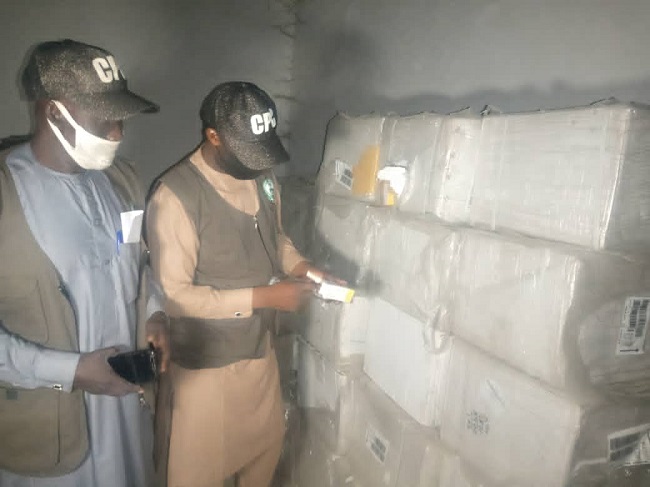