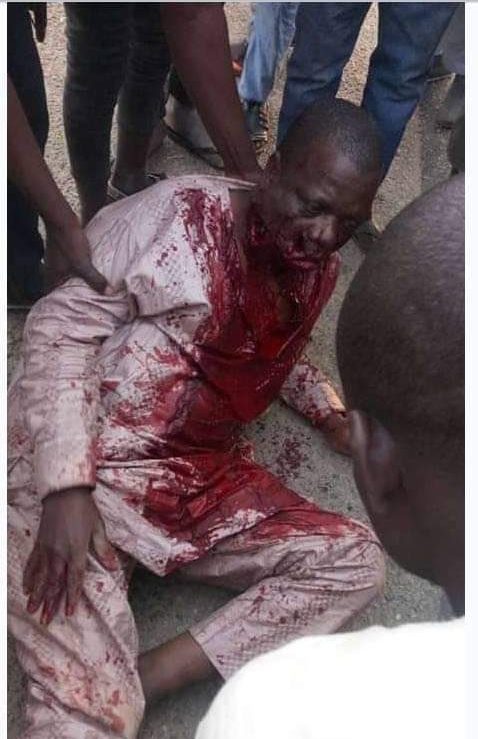 
Bauchi State Police Command has confirmed that two people, 25-year-old Zulkifiru Mohammed, the son of the Auditor General of Bauchi State, Abdu Usman Aliyu, and one 50-year-old Iliyasu Suleiman, Aliyu’s friend have been kidnapped by gunmen.

The Command PPRO, DSP Ahmed Wakili while confirming the incident to Nigerian Tribune via a telephone late Sunday evening, said that the two were kidnapped when the attempt to kidnap the Auditor General of Bauchi State, Alhaji Abdu Usman Aliyu on Saturday evening failed.

He explained that the incident occurred on Saturday evening on Aliyu’s way to Kardam village in Tafawa Balewa LGA because according to him, “Abdu Usman Aliyu normally goes to the village every weekend to see his family and friends but lives in Bauchi.”

The PPRO added that the auditor general was on his way to his village with six other people (three men and three women) in the car when the gunmen who were said to be trailing him opened fire wounding him in the process.

He further said that Abdu Usman resisted and was shot at close range by the attackers while others in the car with him ran for safety.

Thinking that he was dead, they abandoned him and ran into the bush leaving him in a pool of blood before help came his way through other users of the road who evacuated and rushed him to General Hospital in Tafawa Balewa before he was transferred to Abubakar Tafawa Balewa University Teaching Hospital (ATBUTH) where he is on admission at the Trauma Centre.

DSP Ahmed Wakili said that the police is on the trail of the kidnappers, urging members of the public with useful information about the activities of criminals in their areas to come forward.

Daughter of Abdu Usman Aliyu, who was in the car when the attack happened, confirmed the incident to Nigerian Tribune, promising to give more details later because according to her they were in a state of confusion for now doing everything possible to save the auditor general’s life and get those kidnapped released.

She, however, said that the kidnappers have made contact demanding for the sum of N30 million in order to release the two victims, adding that negotiations were ongoing as of the time of filing this report, early Monday morning.

AS politicians step up horse-trading ahead of subsequent elections, the Independent National Electoral Commission (INEC) has listed five main areas of likely challenges…

As the February retirement date of the incumbent Inspector General of Police (IGP), Mohammed Adamu draws near, there are varying permutations on who steps in as the new police boss. SUNDAY ADEPOJU writes on the suspense over the… 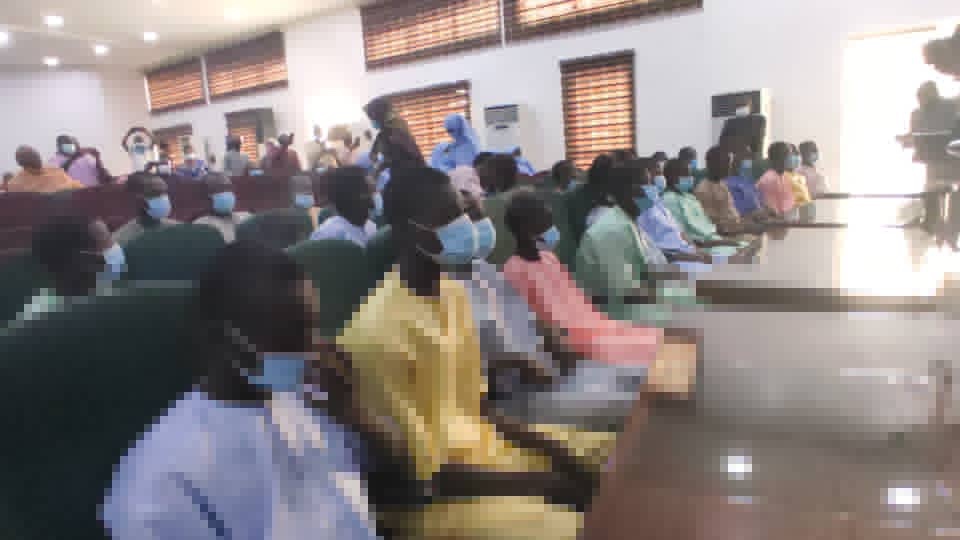 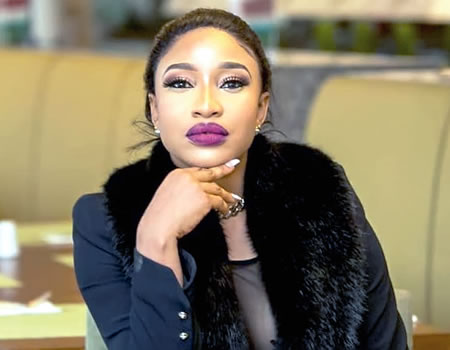 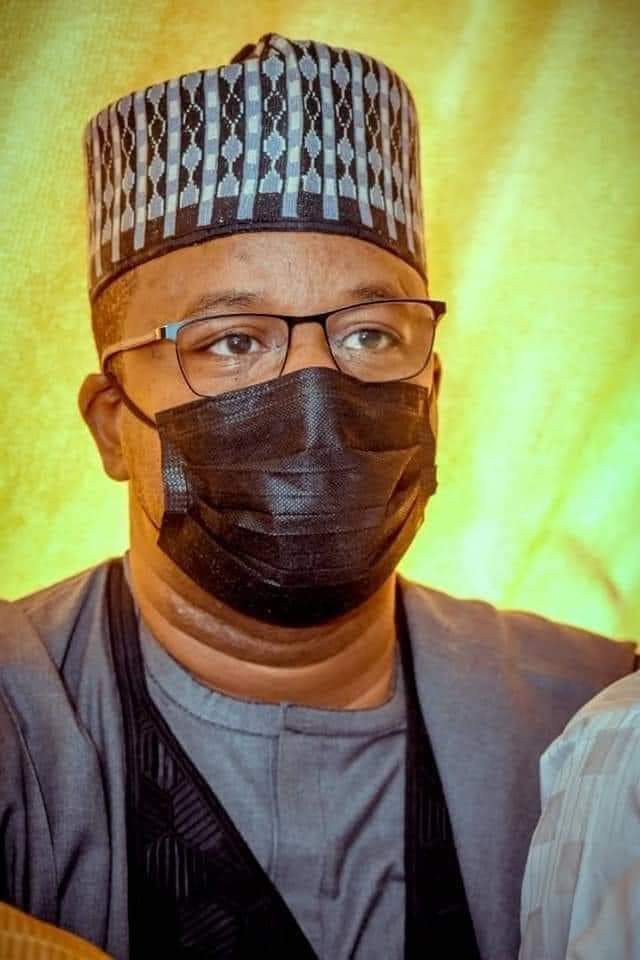 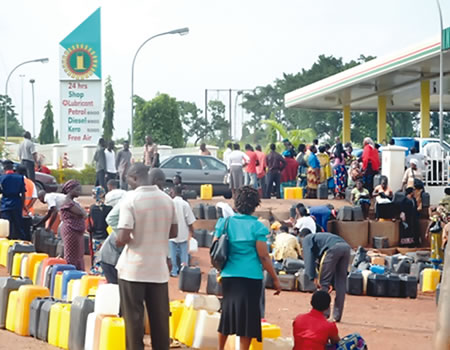 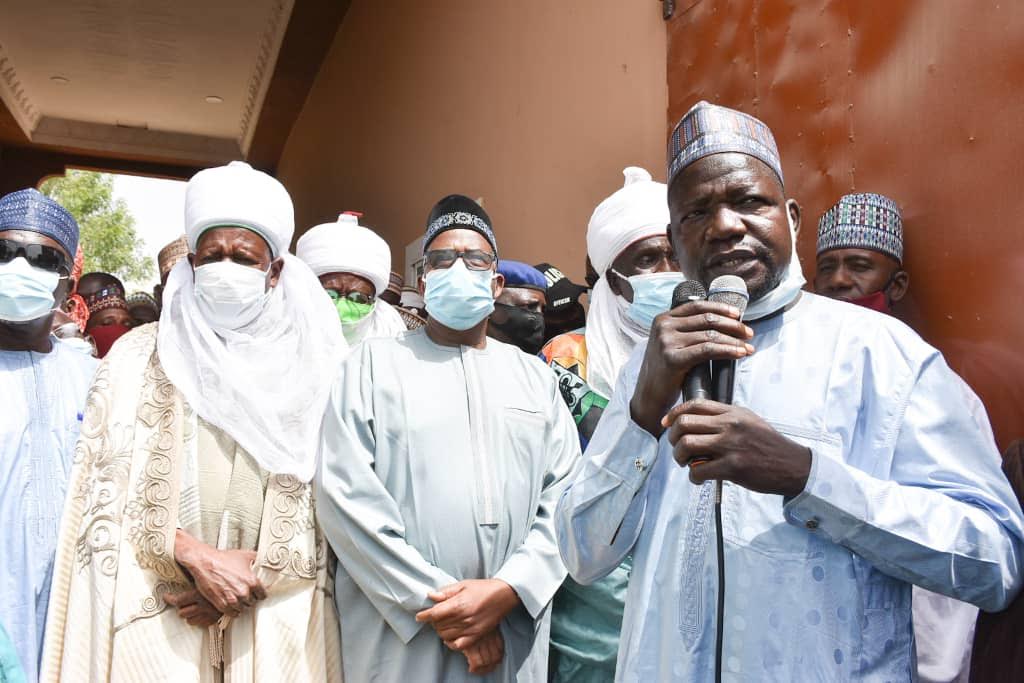 Tiger Woods Said To Be In ‘Good Spirits’ As He Continues...

Any state where children are kidnapped should shut down in protest...