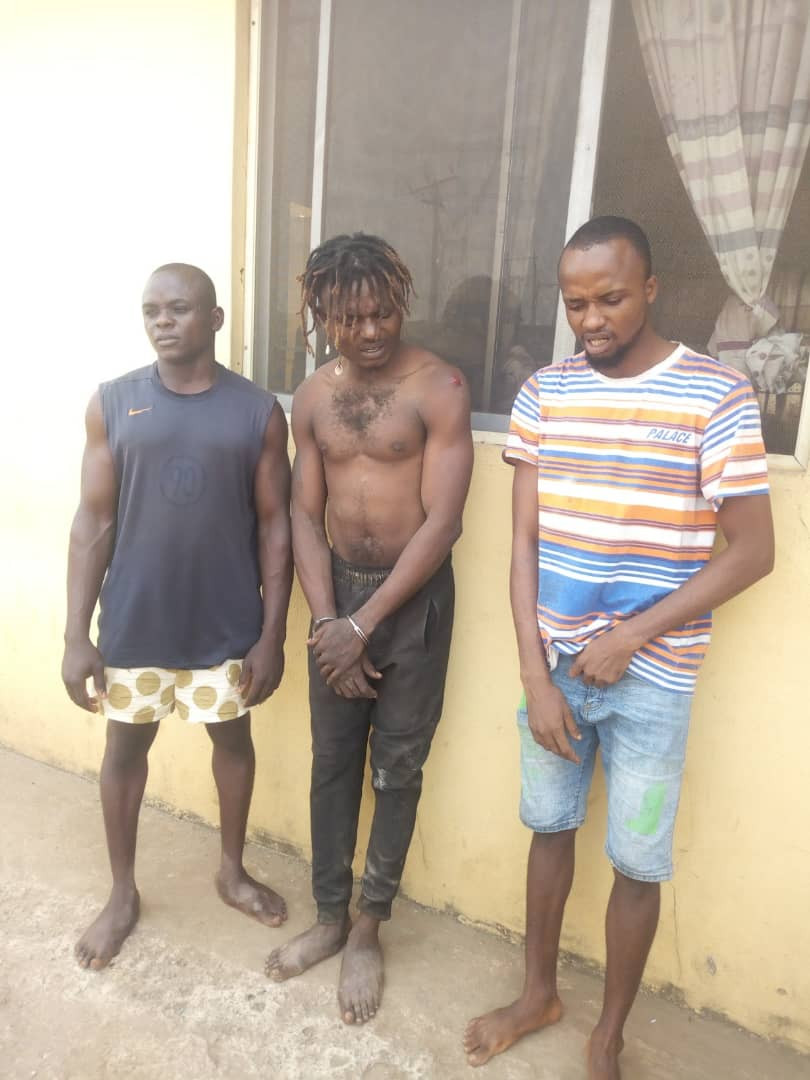 The three men have been arrested by the police

Three men have landed in trouble after allegedly beating a 23-year-old man to death.

It was gathered that the trio of Ugo Obi, Chinonso Jude and Chibuke Samson had accused their victim, Samuel Ajibade of stealing the phone before beating him to death.

They have been arrested by men of the Ogun State Police Command.

The incident, according to the state Police Public Relations Officer, Abimbola Oyeyemi, was reported by the father of the deceased , Gbenga Ajibade, at Onipanu Division Headquarters, in Ado-Ota area of the state.

He informed the Police that his late son was alleged to have stolen two handsets and was jointly beat him to a state of coma.

The suspects all of MTN street, Iju-Ota were subsequently arrested on January 21st.

The victim was said to have been rushed to General Hospital, Ota, but was confirmed dead by the doctor on duty.

The PPRO informed that the Divisional Police Officer, Onipanu CSP Bamidele Job, led detectives to the scene where the three suspects were apprehended.

Oyeyemi said the prompt intervention of the police prevented the angry mob from lynching the suspects.

He said the corpse of the deceased had been deposited at the morgue of the General Hospital, Ota for post mortem examination.

Meanwhile, the state Commissioner of Police, Edward Ajogun, has ordered the immediate transfer of the suspects to the homicide section of the State Criminal Investigation and Intelligence Department for further investigation and diligent prosecution. 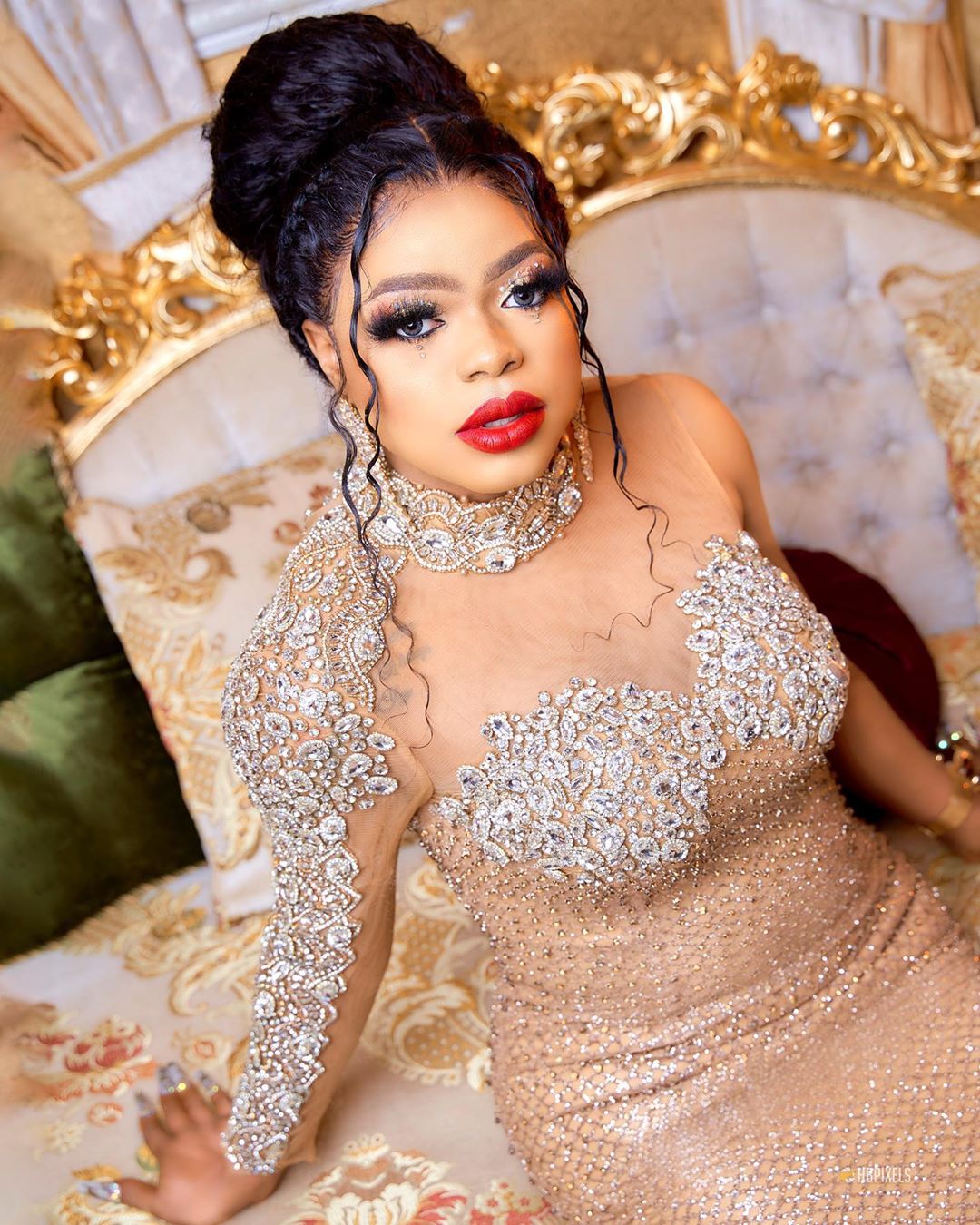 “Don’t Draw Tattoo of Any Broke Celebrity, Else Na Garri You Go Soak” 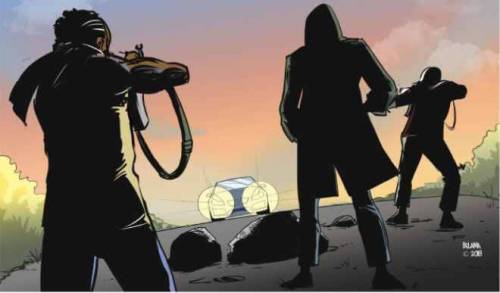 Horror! How Kidnappers Killed A Man After Collecting N5million Ransom From His Family 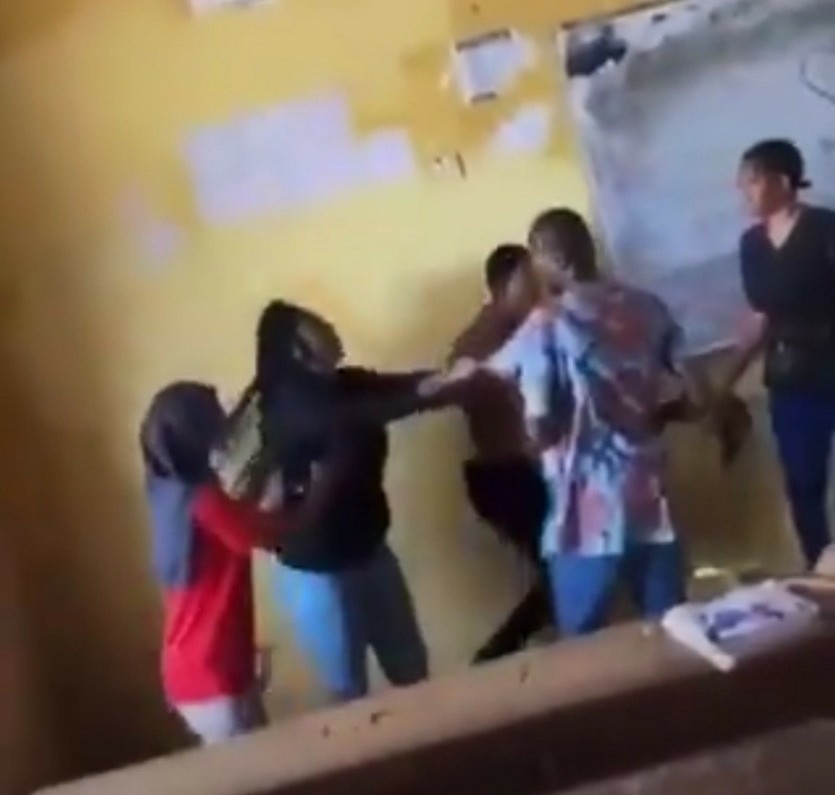 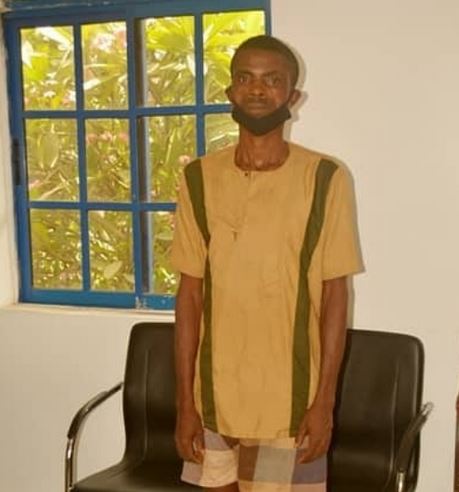 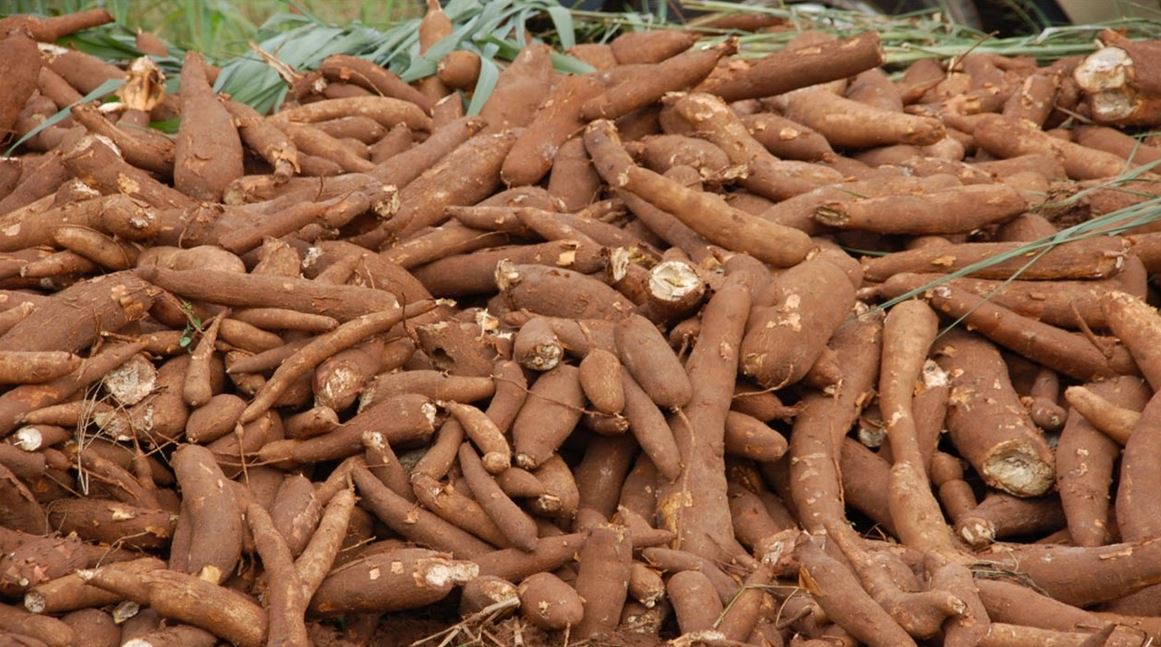 Nigeria Now Largest Producer Of Cassava In The World – FG 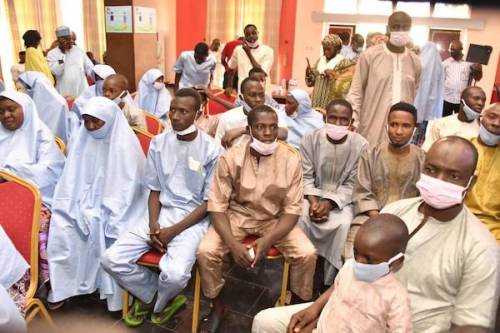 Nkechi Blessing Sunday apologizes for calling out follower who tattooed her...

“Don’t Draw Tattoo of Any Broke Celebrity, Else Na Garri You...

My administration will empower one million youths annually – Soludo —...