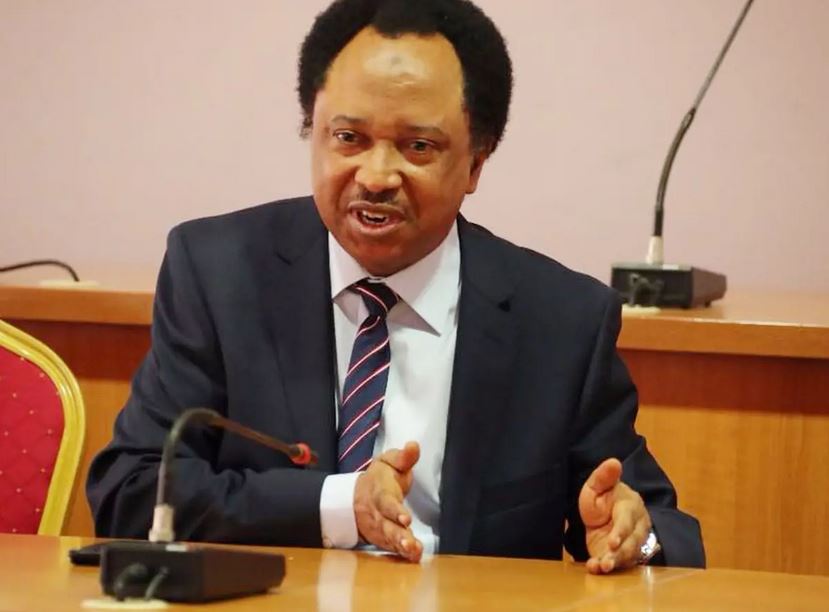 Senator Shehu Sani has reacted to the death of the head of  Abubakar Shekau, the leader of the jihadist terrorist organization, Boko Haram.

We reported earlier on Thursday, that Eons Intelligence has it that Shekau’s demise followed an attack by the Islamic State West Africa Province (ISWAP), a splinter group.

According to the report, ISWAP fighters, led by its commander, Bana Duguri, stormed the Sambisa hideout of Boko Haram.

Shekau was said to have blown himself up to avoid being captured alive.

It was learnt  that the Nigerian military and intelligence agencies are aware of Shekau’s death.