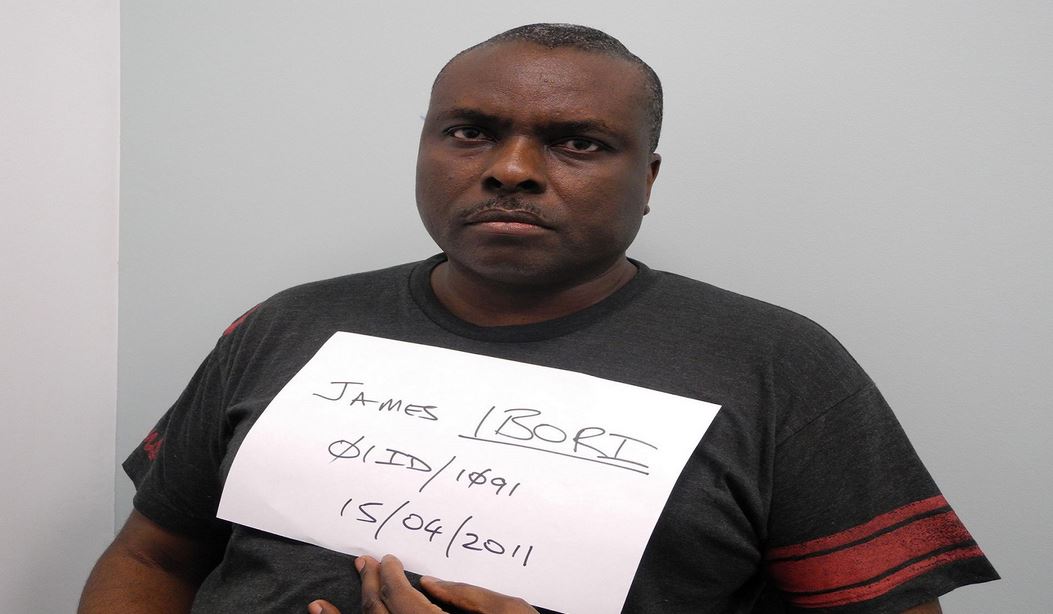 Governor Ifeanyi Okowa has urged the Federal Government to return the £4.2 million which was recovered from former governor James Ibori  or invest it in some projects in Delta state.

The loot was repatriated to the federal government from the United Kingdom on Tuesday, May 18.

Speaking in Asaba, on Wednesday, May 19, the governor said, “Now that the money is in the country we are in the process of making sure it is returned to the state. Letters have been written and we have made appeals to Mr president and the attorney general of the federation.

We asked for two things, it’s either the money is returned to us or the money is applied to projects in Delta State and we have suggested some projects to which the money can be applied. The £4.2 million is about N2.2 billion by current exchange rates.”