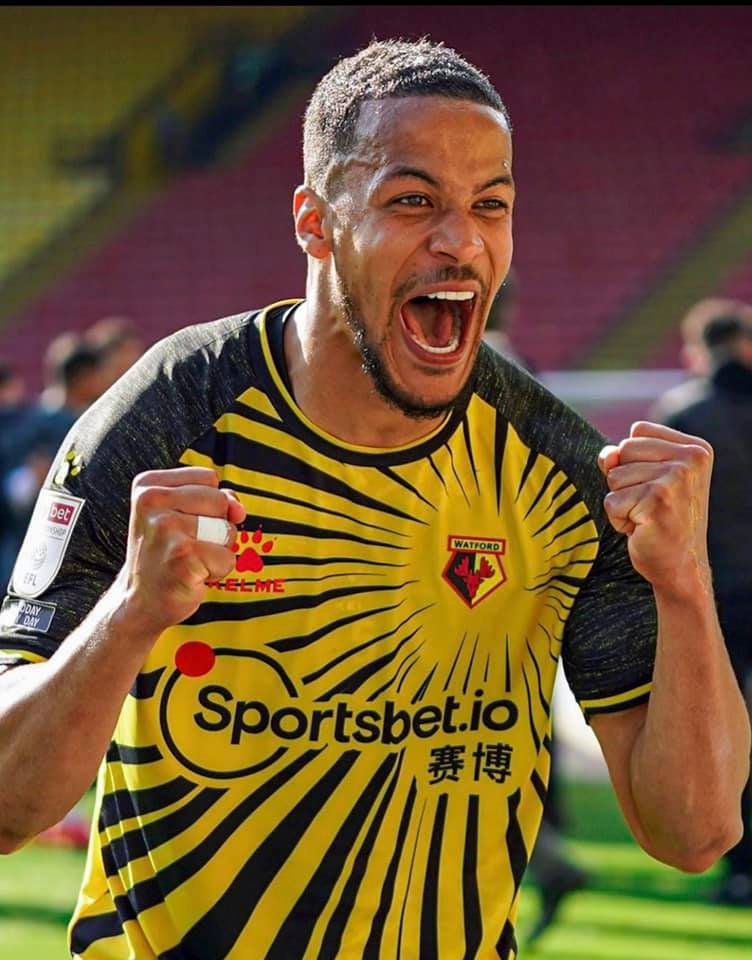 Watford has officially gained promotion to the Premier League after securing a second-place season in the English Championship. They pushed Norwich for the title but eventually finished eight points adrift.

However, they have had a strong season after being relegated last season, returning to the Premier League after only a season away. Of course, last season was a heartbreaking one as they finished only one point behind Aston Villa. Manager Xisco Munoz only took over last December but ultimately turned the season around.

He relied on a sturdy defense anchored by William Troost-Ekong, but how will they adapt to the Premier League next season?

Before Watford got relegated last season, they spent five years in the Premier League. In 2019, they finished 11th and were hoping to build on that solid season but were shocked by their capitulation. To not become a one-season stay, they need to build on the success that Xisco Munoz has brought to the club.

This season was William Troost-Ekong’s first at the club, and he completely solidified the backline. They went from conceding the fourth-most goals in the Premier League in 2020 to the least this season. Staying up will hinge on the team relying on these strengths and remaining challenging to break down at the back. With a sturdy defense, it will free up players like Ismaila Sarr to play without pressure upfront.

This strong backbone allowed Watford to play tantalizing football and finish second. They gained automatic promotion rather than going through the playoffs, which still have to be played. Third, fourth, fifth, and sixth will enter the mini-tournament soon to decide the last team to get promoted. Championship odds currently have Brentford favored at +170, but Bournemouth could see themselves back in the Premier League, with odds at +225. The playoffs have the potential to throw up a surprise result, so it’s positive that Watford avoided them.

The Premier League presents entirely different challenges than the Championship. Whereas the Hornets may have been one of the strongest teams in the league this season, the top division is a massive step up. As such, they could be looking to provide William Troost-Ekong with a stronger center-back partner in the transfer market to provide competition and solidity.

They could also use a center midfielder to break up play and be a metronome in the middle. Troy Deeney is getting older, and they can’t rely entirely on Ismaila Sarr or João Pedro, so more firepower upfront could bolster the squad and help make sure they stay up next season.

Watford had gotten used to being in the Premier League and enjoyed a successful five-year spell before being relegated. In the 19/20 season, they didn’t get their first win until November, losing 8-0 to Manchester City along the way. As such, starting strong will relieve some of the pressure for Watford and should set them up for a good campaign.

Xisco Munoz has changed the culture at Watford and made them a formidable force in the Championship. However, he needs to rely on William Troost-Ekong and his backline even more in the Premier League to remain in the league for more than just next season.