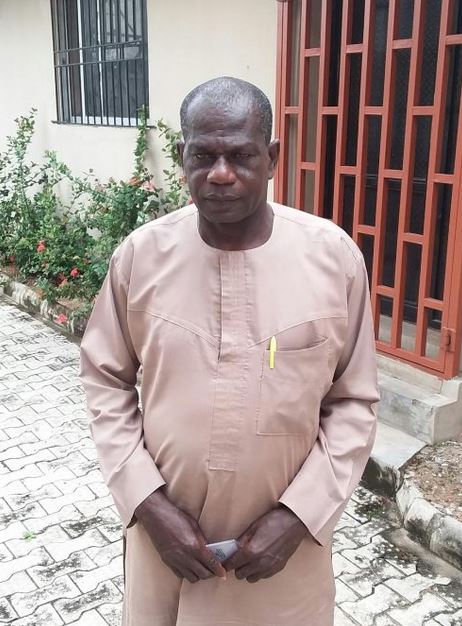 The Economic and Financial Crimes Commission, EFCC has arraigned Otsapa Ubani Otsapa, a chairman of the National Union of Local Government Employees (NULGE), Ado Local Government Chapter, Benue State after he was accused of abuse of office, criminal conspiracy and diversion of public funds to the tune of N17.5 million.

One of the two-count charge reads: “That you, Otsapa Ubani Otsapa being Chairman of National Union of Local Government Employees (NULGE), Ado Chapter, between 2016 and 2019 in Ado Local Government area of Benue State within the jurisdiction of this Honourable Court, was entrusted with the sum of N17,552,400.00 by the NULGE state chapter for the welfare of its members, but dishonesty misappropriated the said sum and thereby committed an offence, contrary to Section 312 of the Penal Code (CAP) 124 Laws of Benue State, and punishable under Section 313 of the same Law”.

He pleaded ‘not guilty’ to the charge.

EFCC counsel, George Chia-Yakua prayed the court for a trial date and an order to remand him in custody pending trial.

But the defence counsel, Abraham Aruta, applied orally for the bail of his client on personal recognizance.

Justice Ikpambese, however, granted bail to the defendant in the sum of N10 million with one surety in like sum.

The surety must be a public officer on grade level 12 and above, and must provide letters of his first appointment and last promotion. He is also to submit a recent passport photograph.

The case was adjourned till December 3, 2020 for hearing.

Trouble started for Ubani following a petition received by Commission, alleging that he diverted N17.5 million contributed by members of the union in the State for the welfare of members. 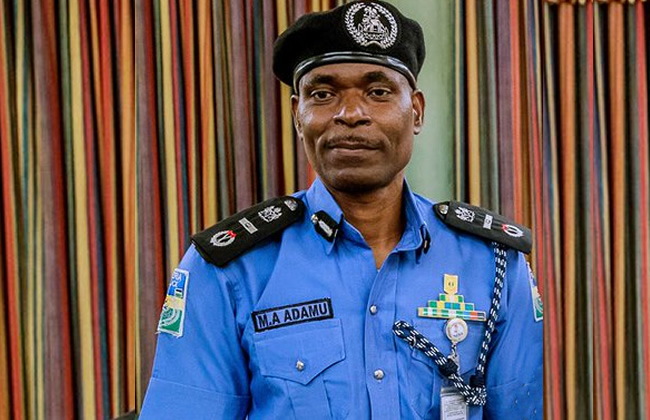 We Lost 22 Men, 205 Stations, Formations To The #EndSARS Protest 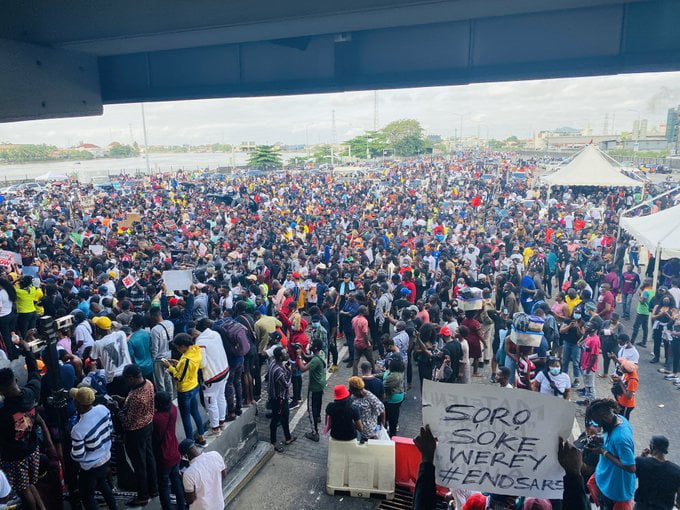 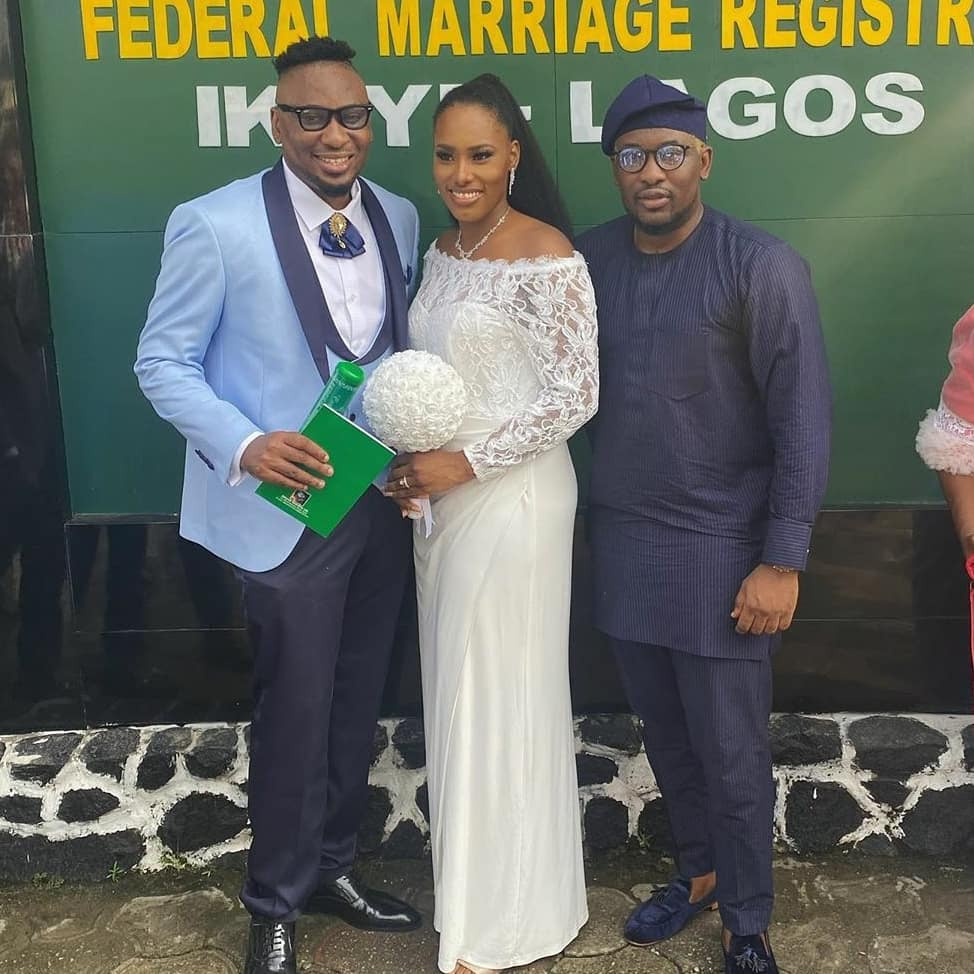 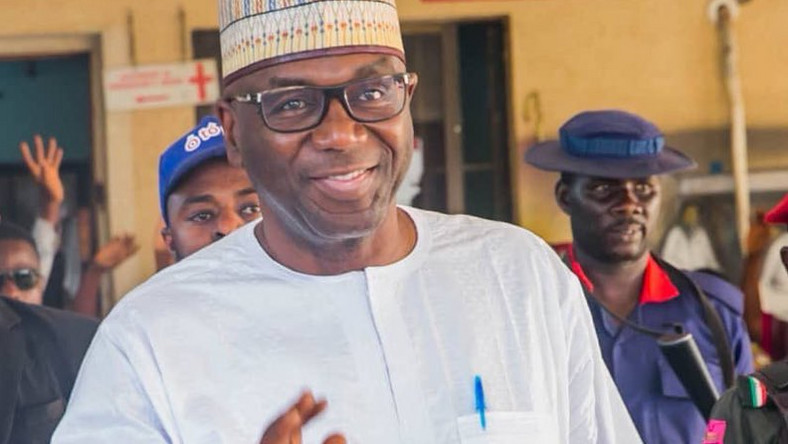 Worst Police Officers Are Better Than The Best Criminals 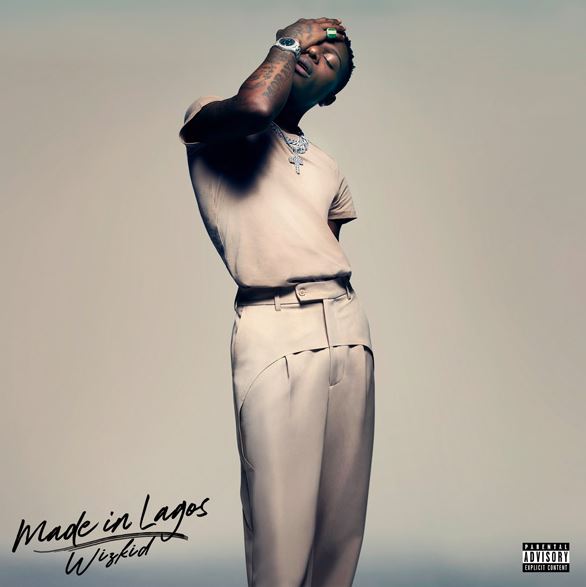 Wizkid “Made In Lagos” Ranks #3 On US iTunes Top Albums, Highest For Any Nigerian Artist