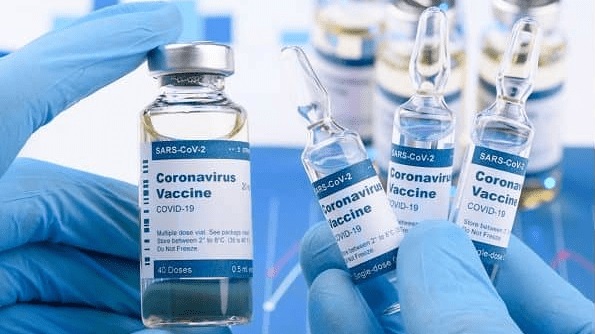 A patient who wanted to combat the dreaded coronavirus disease by taking vaccine has died.

It was gathered that the California resident had tested positive for COVID-19 in late December, but died several hours after receiving a shot of the vaccine.

The individual, who has not been named, reportedly died in Placer County, in the greater Sacramento area, on Thursday.

The death was announced by the Placer County Sheriff’s Office in a Facebook post, with the department adding that the incident remains under investigation.

‘The individual was administered a COVID-19 vaccine several hours before their death on January 21, 2021,’ the agency wrote. ‘The vaccine was not administered by Placer County Public Health.’

It’s unclear if the person was given the Moderna of Pfizer vaccine.

‘There are multiple local, state, and federal agencies actively investigating this case; any reports surrounding the cause of death are premature, pending the outcome of the investigation. Our thoughts are with the family of the deceased,’ the sheriff’s office continued.

Officials with the Placer County Coroner’s Office have confirmed they would be conducting an autopsy on Monday to determine the person’s specific cause of death.

In a statement, the California Department of Health said: ‘Our thoughts are with the family of the deceased. We take these instances seriously which is why we are working with our government partners to investigate the cause.

‘We are working collaboratively and will continue to use data and science to determine how to proceed.’

This comes a week after California State Epidemiologist Dr. Erica S. Pan recommended that providers halt the administration of one batch of the Moderna vaccine ‘out of an extreme abundance of caution’ after it caused an allergic reaction in less than ten people.

‘While no vaccine or medical procedure is without risk, the risk of a serious adverse reaction is very small,’ the California Department of Health wrote.

‘While less data exists on adverse reactions related to the Moderna vaccine, a similar vaccine shows that the expected rate of anaphylaxis is approximately 1 in 100,000.’ 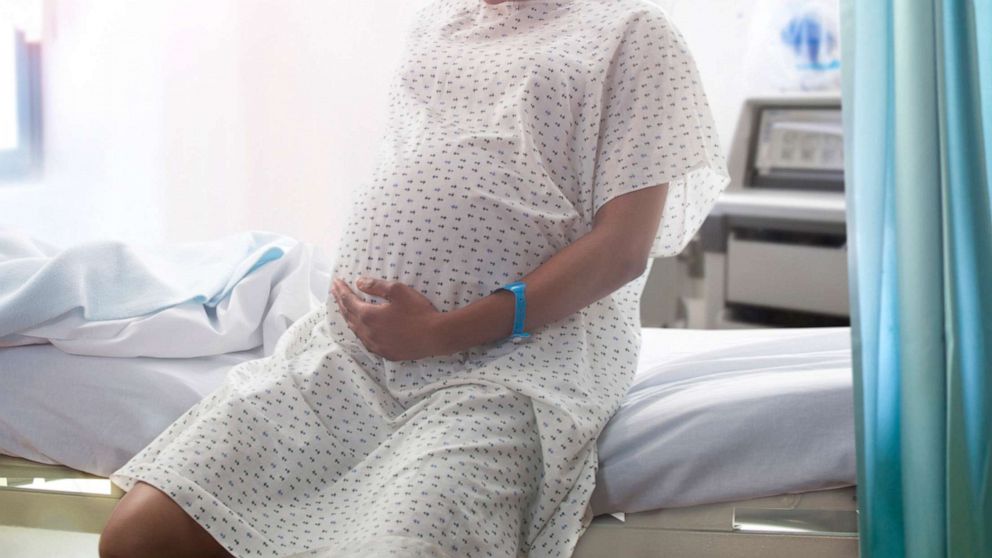 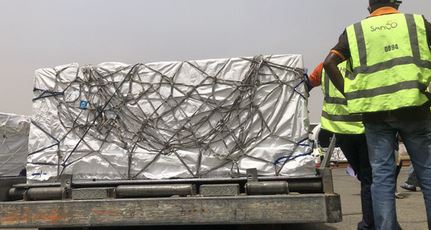 2.3M Nigerians Registered For COVID-19 Vaccination In Less Than 24 hours After Its Arrival 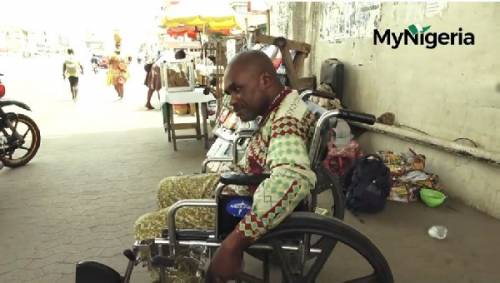 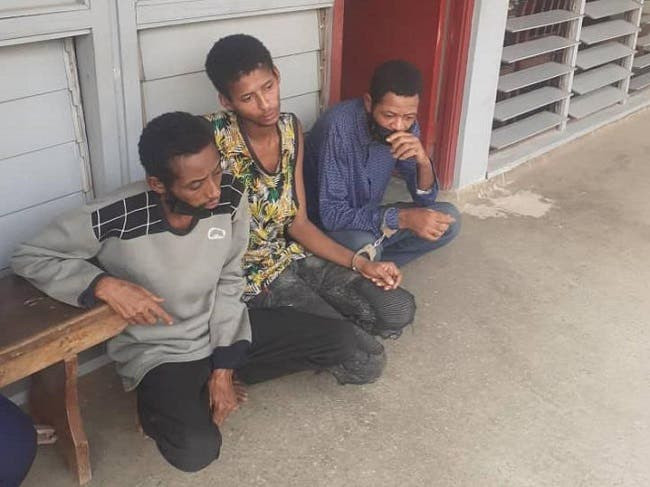 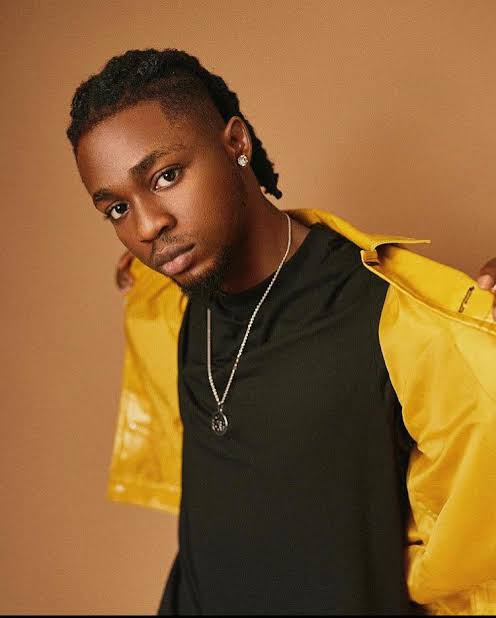 “She Knocked On My Door for a Selfie at 3 a.m” – Omah Lay Reveals Weirdest Encounter With Female Fan (Video) 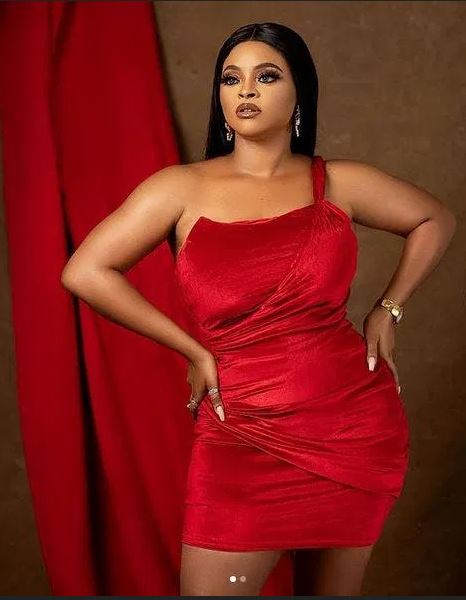 “Both Genders Are Scum Find A Scum Who Is Worth It”