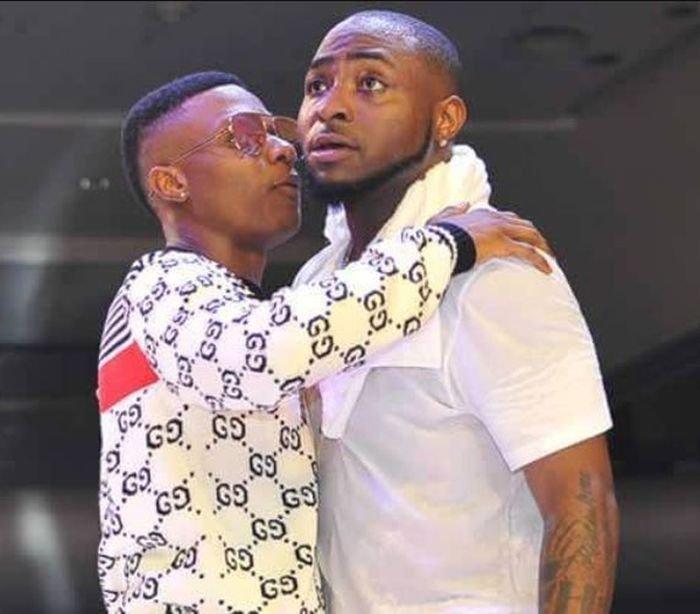 Against popular expectation, Nigerian musician Davido has showed support for fellow heavyweight, Wizkid after he released his latest album ‘Made in Lagos’.

People had expected the two to beef each other, but Davido took to Twitter to show support.

This is coming after one of Davido’s crew member, Prince Habeeb Uthman, popularly known as Obama-DMW, threw a shade at Wizkid, calling the album “wack”.

Few days ago, Nigerians on Twitter dug up a tweet from 2011, of Davido pleading with people to support Wizkid’s album.

Recall that earlier this month, Davido in a new interview with Ebuka, revealed that he saw Wizkid as a motivation which gave him the conviction that he could also make it in the industry. 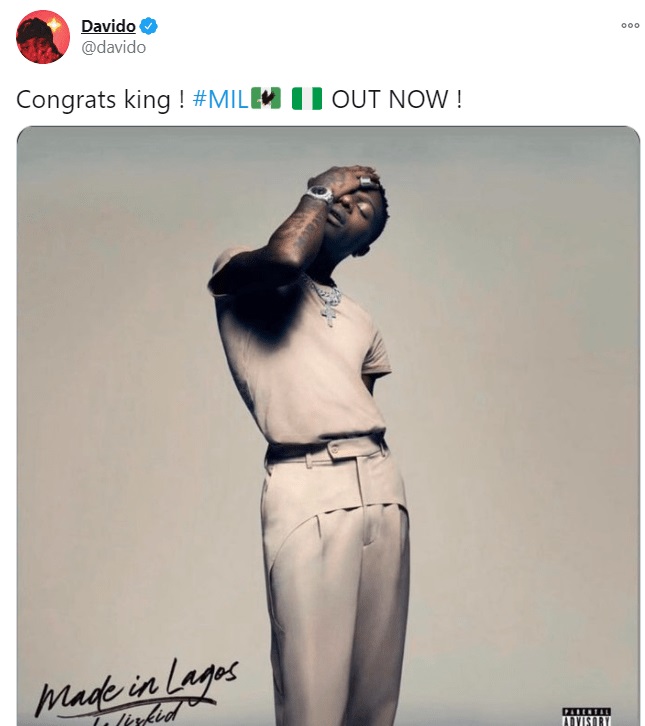 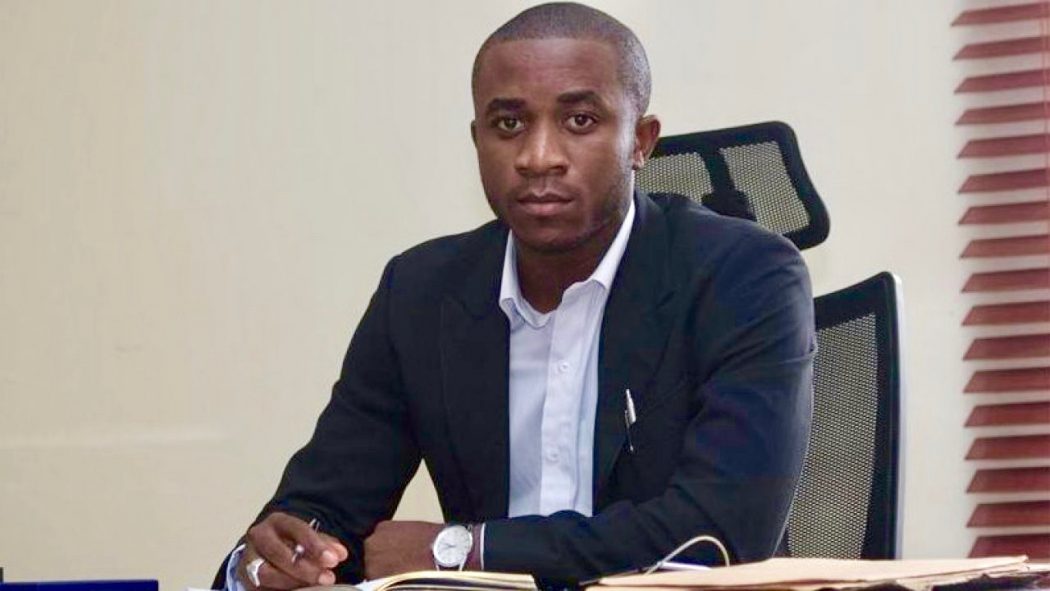 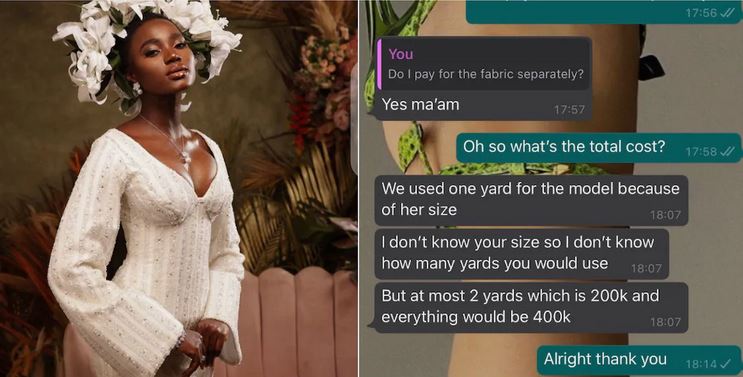 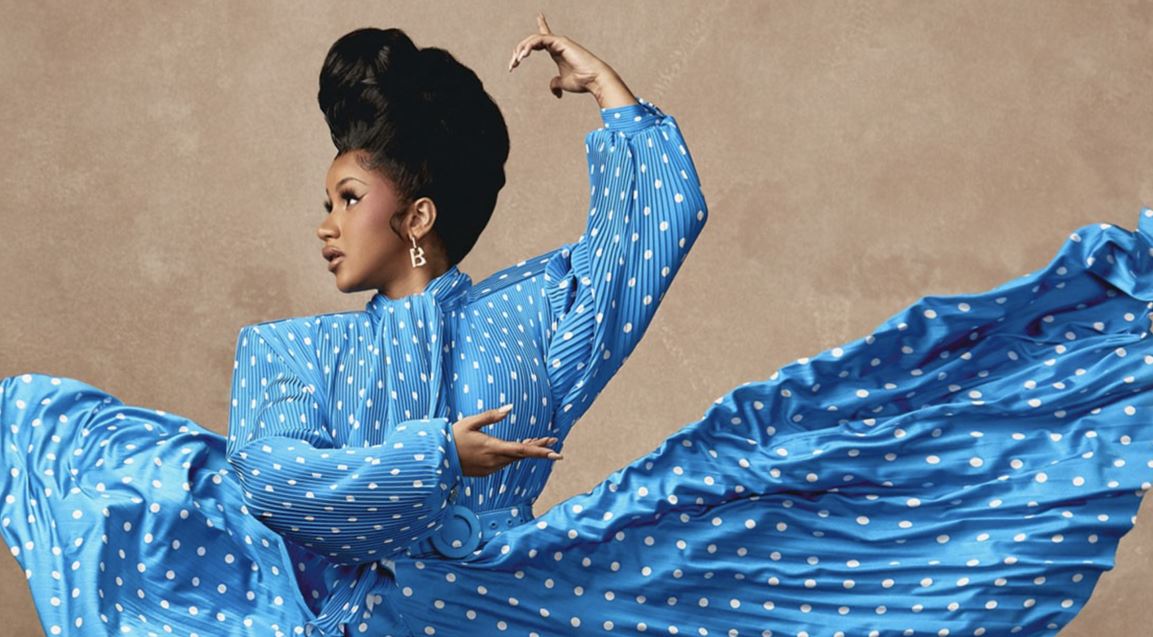 Rapper, Cardi B Named Billboard’s Woman Of The Year 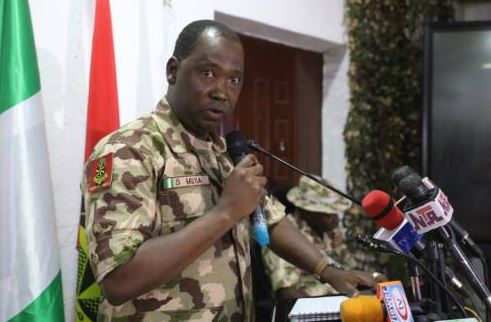 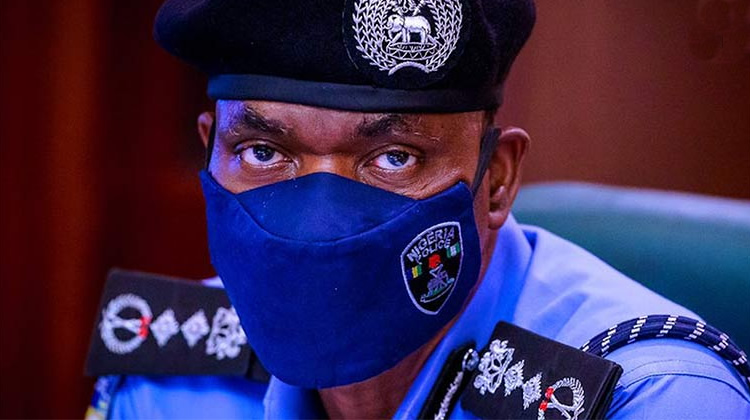 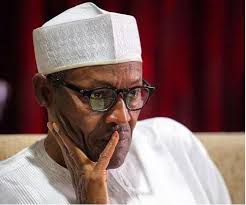