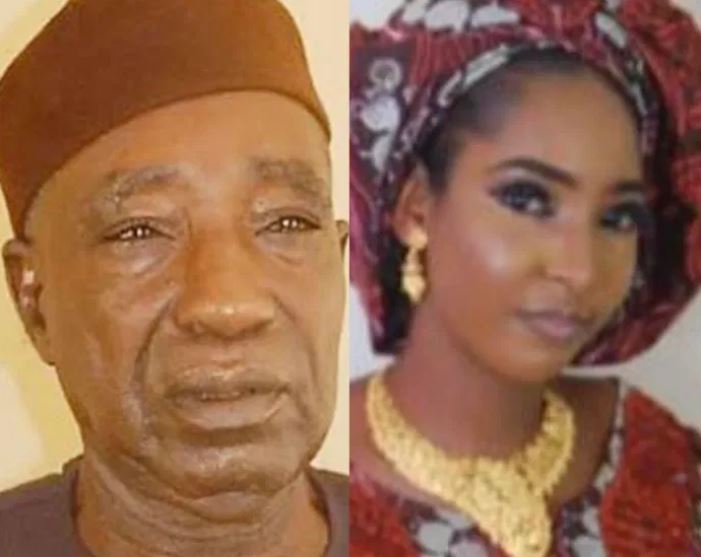 Nigeria’s minister of Agriculture and Rural Development, Sabo Nanono has gotten married to an 18-year-old.

According to DailyNigerian, the teenage girl is a school leaver and the marriage took place in secret.

Mr Nanono, 74, ties the knot with the beautiful lady in a secret wedding attended by only three representatives of the septuagenarian groom in Jere town of Kaduna State.

“The minister only assigned three people and warned them against disclosing the details of the marriage to people,” said a family source who preferred anonymity.

DAILY NIGERIAN learnt that the bride, simply identified as Rakiya, has already settled in the minister’s Tamandu Close residence in Kano.

Although the minister’s family had kicked against the wedding, sources said Mr Nanono insisted on marrying the girl despite the over 50 years age gap.

“The minister is madly in love. He appeared unstoppable,” said the source.

In October 2019, the minister said there was no hunger in Nigeria as N30 meal is available in the country.

“Food in Nigeria is fairly cheap compared to other countries. In Kano, for instance, you can eat N30 worth of food and be satisfied. So, we should be thankful that we can feed ourselves and we have relatively cheap food in this country,” he said. 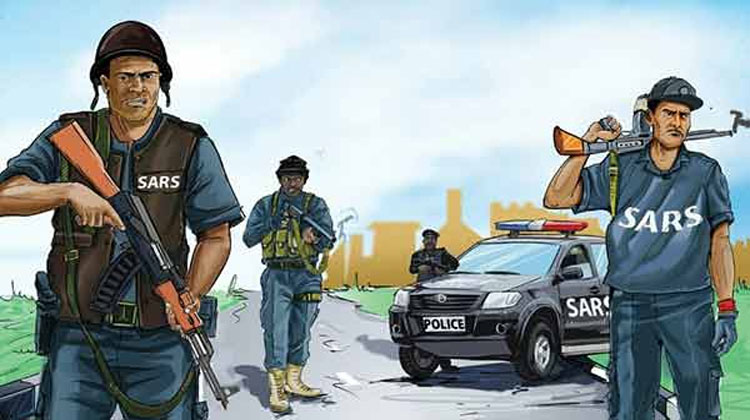 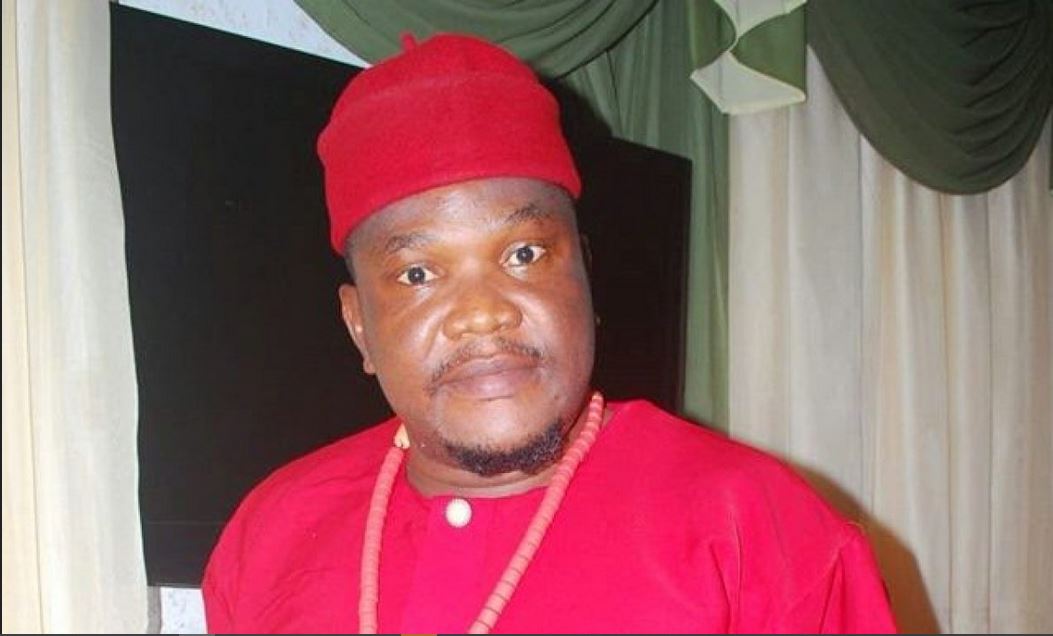 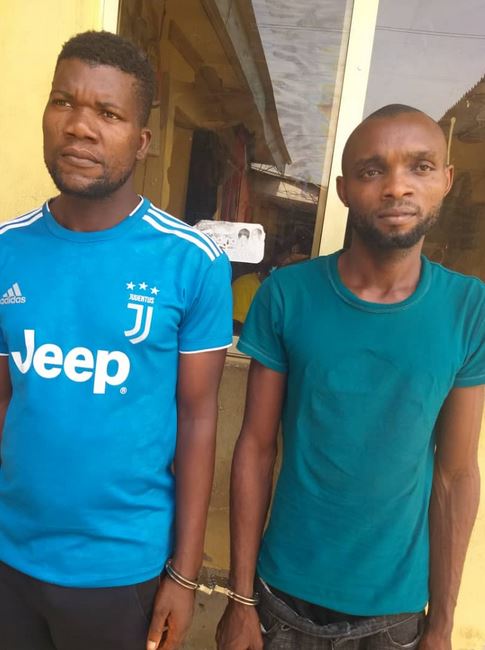 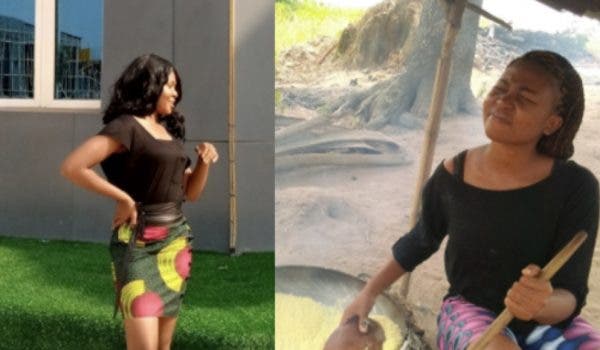 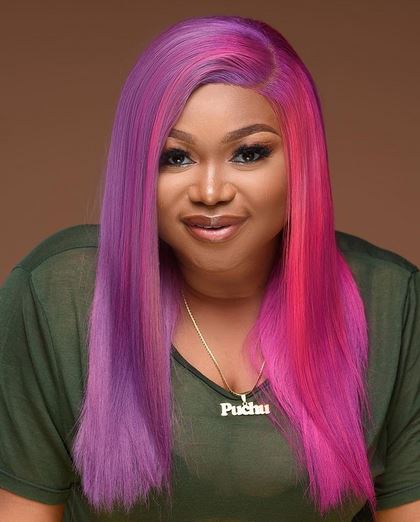 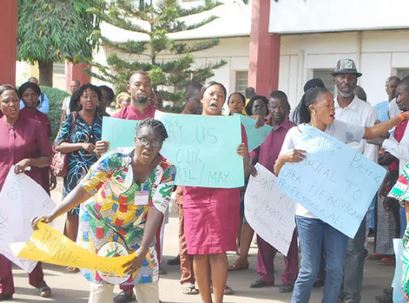