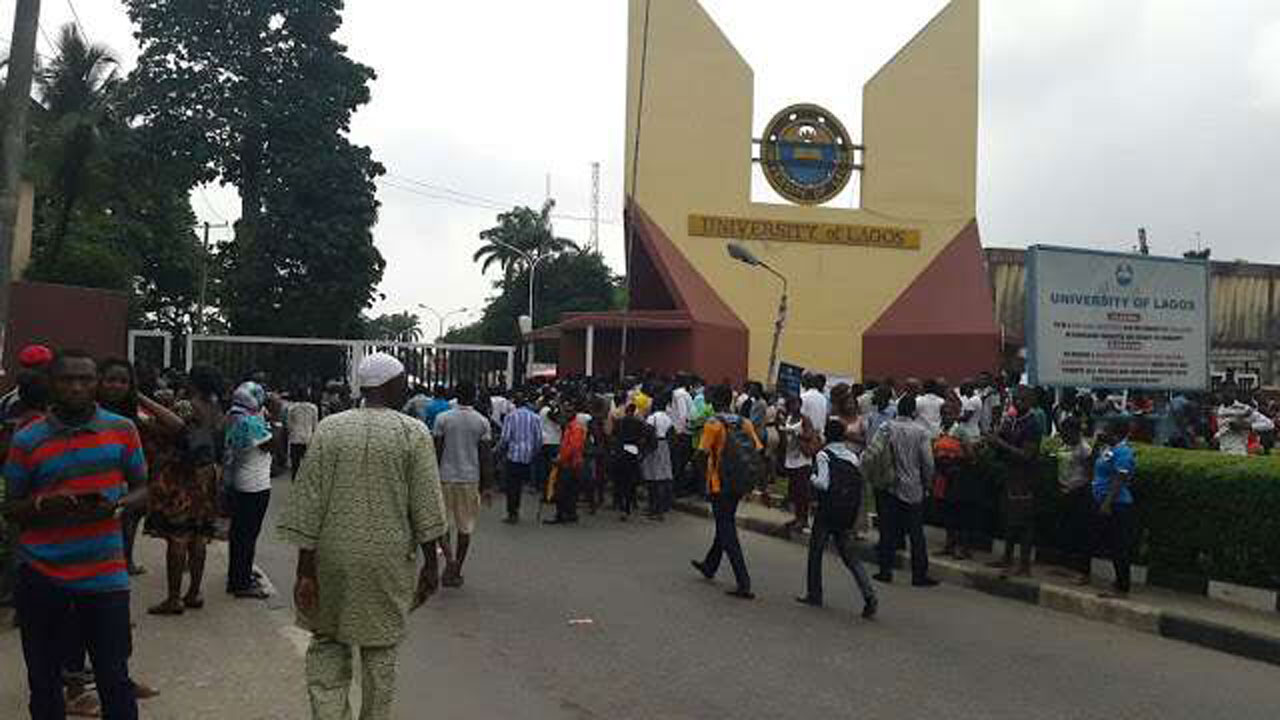 The Senate of the University of Lagos yesterday directed all students to vacate halls of residence immediately over the outbreak of the third wave of the COVID-19 pandemic in the institution.

It said it would resume virtual lectures from July 26 as a result of the development.

The Vice Chancellor, Prof. Oluwatoyin Ogundipe, had summoned an emergency meeting of the Senate to deliberate on ensuring that the case does not escalate on campus.

The Director of Students Affairs, Prof. Ademola Adeleke, said in a statement that to check the spread of COVID-19 on campus, the university Senate directed that all students to vacate halls of residence latest by noon today.

He said: “No access will be granted to any student after 12.00 noon on July 15. The hostels will be locked indefinitely, therefore, students are advised to move all their personal effects at once. Lectures for the rest of the semester will be delivered virtually with effect from 26th July 2021.”

The university had recently been affected by the potential third wave, with an increase in the number of patients treated at the University of Lagos Medical Centre with flu-like symptoms, which are similar to COVID-19.

Contact-tracing had also enabled the institution to identify those exposed, who were directed to isolate.

Adeleke said the management had continued to enforce the COVID-19 protocols in all the teaching and learning spaces as well as the student halls of residence.

Adeleke, however, expressed concern that some students have tested positive.

“The situation is, indeed, worrisome especially with the reluctance of the majority of students to comply with the COVID-19 prevention protocols,” he said.

The university had confirmed that the institution was being affected by a potential third wave of the pandemic in a ‘COVID-19 pandemic update’ published on its website on Tuesday.

UNILAG stated that the Governor of Lagos State, Mr. Babajide Sanwo-olu, had in a statement on July 11, stated that since the beginning of July there had been a steep increase in the number of daily confirmed cases, with the test positivity rate going from 1.1 per cent at the end of June, to its current rate of 6.6 per cent as of July 8, 2021.

“This is with a concurrent increase in the occupancy rate at Lagos State isolation centres,” he added.

“The medical centre hereby assures all members of the university community that all necessary actions in line with the federal and Lagos State government guidelines have been taken regarding this potential threat in our community,” it stated.

FG Doesn’t Negotiate Until We Go On Strike – Resident Doctor

Suspended Abba Kyari to Appear Before Four-Man Panel This Week