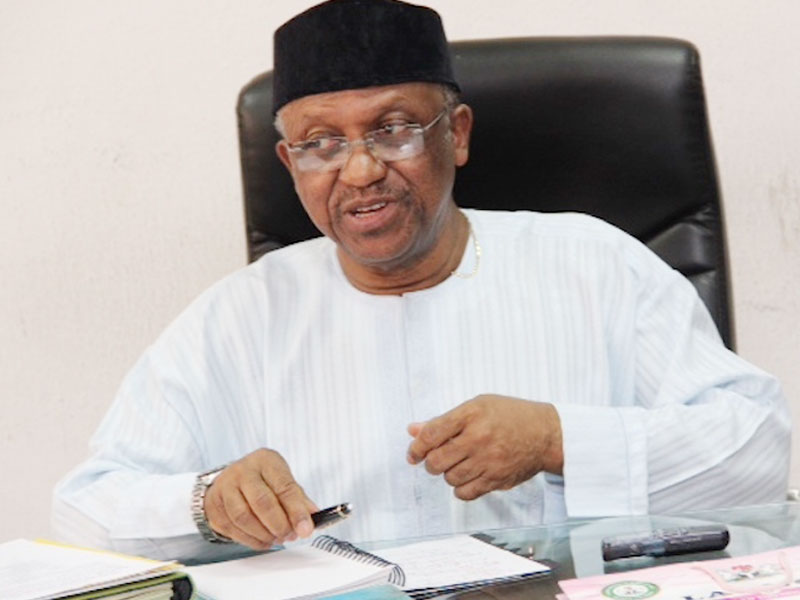 The federal government has cautioned against a possible upsurge in COVID-19 cases that may be propelled by the spread of the new Delta variant of the virus recently discovered in the country.

The Minister of Health, Dr. Osagie Ehanire, who said that he made a presentation at a virtual meeting held by the World Health Organization (WHO) on the country’s preparations against the third wave of COVID-19, expressed worry that Nigeria had witnessed an increase in the number of new cases of COVID-19 in the last two weeks.

The minister’s worry came just as the Nigeria Centre for Disease Control (NCDC) said Thursday that it has confirmed 238 new cases of COVID-19 in the country.

Speaking during a meeting with the leadership of the National Association of Resident Doctors (NARD) at the Federal Ministry of Labour and Employment in Abuja, Ehanire said: “COVID-19 Delta variant is already entering Africa. It has been observed in several countries. In fact, it has been identified in Nigeria and is sweeping across the globe now. It is a strong warning that we should all be careful.

“Even those countries where they have done vaccination are trembling, how much more the ones like us that have not done much. UK has done two doses of 70 per cent of her population yet, they are having one of their highest spike in COVID-19 pandemic right now, the same with the United States. Those of us that have only done two per cent are very worried about the situation.”

Earlier, in his presentation to the WHO, Ehanire said that the world has begun to see a pandemic of two tracks – where the Delta variant is tearing through unvaccinated populations.

“We witnessed the unfortunate surge in cases in India a few months ago and a similar surge is now being seen in most African countries. In Nigeria, the Delta variant was first detected two weeks ago, and we have begun to see an increase in the number of new cases,” he said.

On the challenges faced by the country in dealing with the COVID-19 pandemic, Ehanire said that Nigeria has had to contend with relatively weak health systems and the inequities in distribution or Covid-19 response tools, ranging from Personal Protective Equipment (PPE) and reagents at onset, to vaccines at present.

He said that Nigeria received just over four million AZ doses to start with, from the COVAX facility and the government of India and started deployment early, according to WHO recommendations for health workers and vulnerable populations.

According to the minister, the vaccine deployment lead agency, the National Primary Healthcare Development Agency (NPHCDA), had its vast experience on outline immunization, having recently concluded Polio eradication campaign.

He explained the the agency used ICT tools for a smooth rollout, adding that infrastructure, especially cold chain, and precise distribution plan were ready well before vaccines arrived.

“We have expended all vaccines, with 126% of target population of just over 2 million people receiving first dose and 70% receiving 2 doses. Less than 2% of target 112 million population has been reached, to reach herd immunity of 70%. Efficient data management and monitoring was performed for AEFI,” he said.

Lagos LG Poll Winners to Get Certificate of Return Today

Anambra 2021: Reinstatement Of Ozigbo As PDP Candidate Is A Matter...