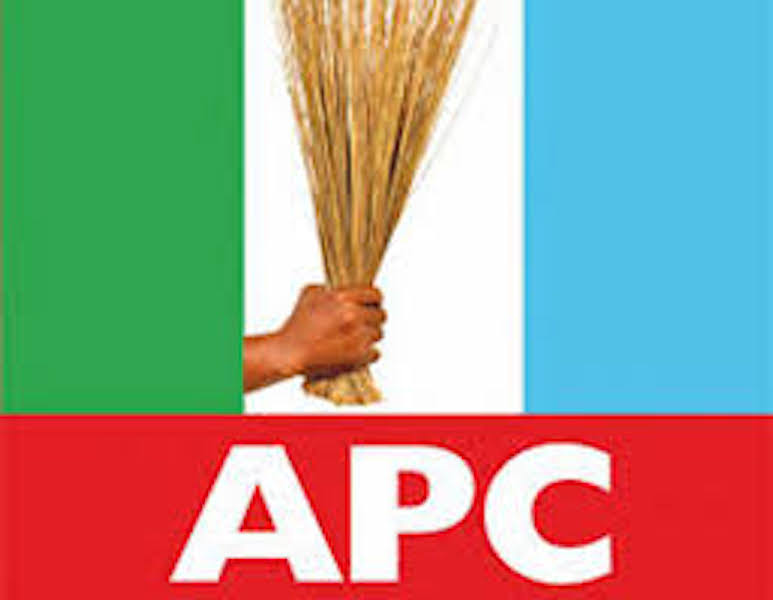 
Chuks Okocha in Abuja and Bassey Inyang in Calabar

It was, however, gathered that Jigawa State Governor, Mr. Abubakar Badaru, and his Kebbi State counterpart, Mr. Abubakar Atiku Bagudu, could not make it to Calabar as bad weather conditions did not allow their aircraft to land.

Minister of State for Petroleum Resources, Mr. Timipre Sylva, was also said to be in the APC team.

A source at the Cross River State Government House told THISDAY last night that the delegation was led by Buni.

“They have held a meeting with the governor and they will address the press tomorrow (today),” he said.

He said he was not aware of the governor’s response to their mission.
The Cross River State governor is having problems with the PDP over the conduct of the last state congress in the state where he lost control of the structures in the state.

He was absent at the last PDP governors’ meeting in Ibadan, Oyo State.
Following speculations that he might defect to the APC, the Chairman of PDP Governors’ Forum and Sokoto State Governor, Hon. Aminu Waziri Tambuwal; Governor

Ifeanyi Okowa of Delta and Governor Ifeanyi Ugwuanyi of Enugu State recently visited him to persuade him not to leave the opposition party.

Buhari Felicitates With Abdulsalami at 79

House Moves to Include Youths, PWDs in Political Appointment