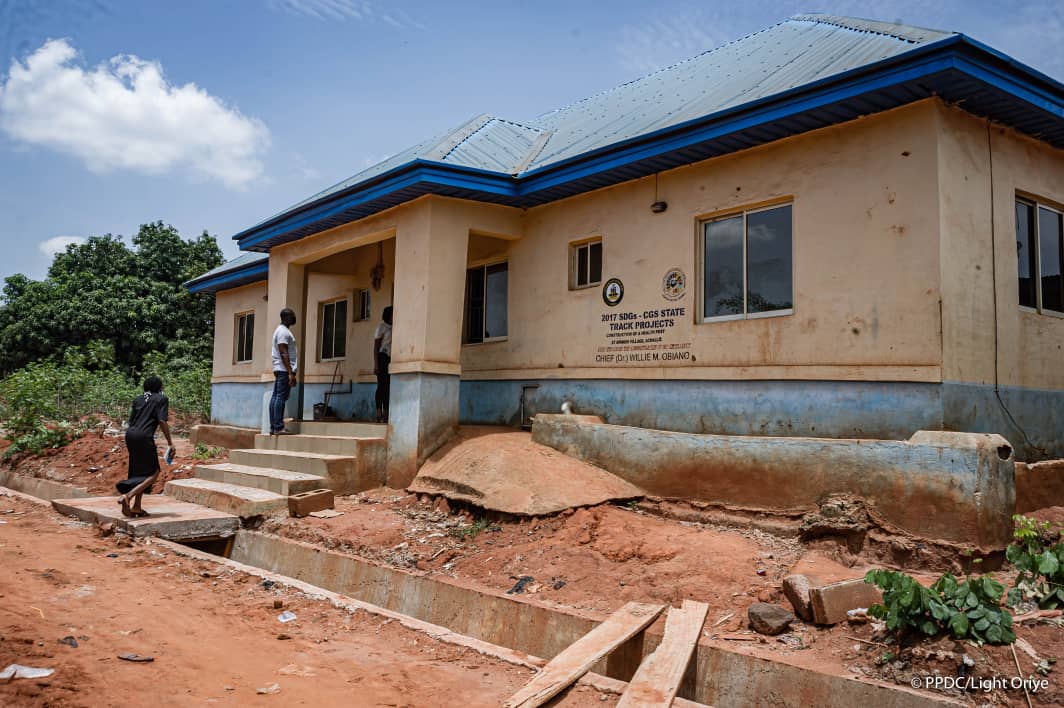 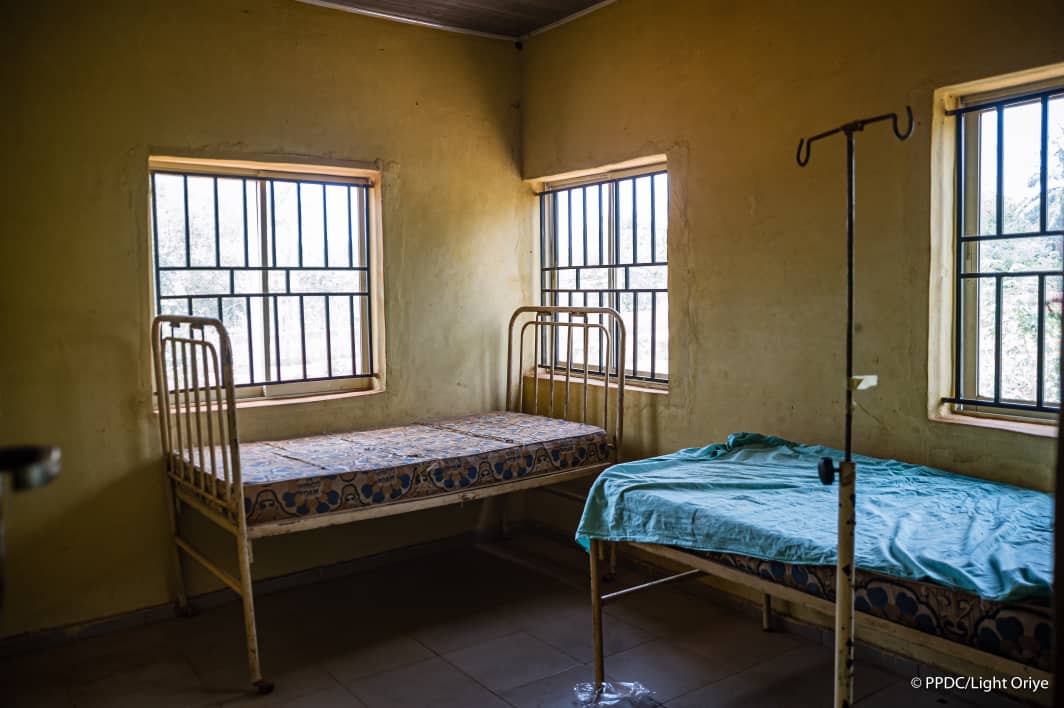 Pregnant women and nursing mothers in Achalla in the Awka North Local Government Area of Anambra State are currently unable to access quality medical care due to the state of poor facilities at the government-owned maternal and child health care hospital in Amadim village in the community.

SaharaReporters learnt that the hospital, which was built in 2017, has been abandoned by over 10,000 residents which it was supposed to serve because it lacks basic facilities such as water, electricity, fence and qualified medical personnel.

A nursing mother, Chinyere Nweze, explained that most women had abandoned the facility and it had become a ghost centre.

“The hospital is like a ghost centre. Nobody is going there for any treatment. Common things like light and water are not available. Is that a hospital? The other time, there was a cult clash and bullet holes penetrated the walls of the hospital because there is no fence and no security personnel. We prefer to use local practitioners or go to private hospitals in other neighbouring communities, although their charges are expensive,” she lamented.

A worker at the hospital stated that due to the lack of government’s attention to revamp the facilities, most residents had shunned the facility and preferred to use “dangerous traditional methods” for medical treatment and maternal care.

“Community members often prefer to use their own traditional method in handling their health issues instead of visiting the health centre. They also complained that the numerous local chemists in the community prescribe the wrong medications for them, and sell to them at lower prices thereby, giving them the option to continually patronise them but at their own risk,” the worker, who preferred anonymity, explained.

SaharaReporters learnt that an organisation, Public and Private Development Center, Abuja, took up the plight of the community and visited the abandoned health centre for monitoring and assessment.

The PPDC officials in the second week of April engaged the community leaders on how to salvage the deplorable situation.

The Programme Officer, Nonye Akubuo, said the group educated the Achalla community stakeholders on how to effectively monitor projects awarded in their communities and how to properly channel their grievances for immediate actions.

“We have strengthened the capacity of local communities and built knowledge around civic Rights and responsibilities; including the usually under-represented communities including women, the disabled, and the elderly people on what governance and contract delivery means, and their values to their lives.

“We have also ascertained and documented the priority needs of these communities and how best the government can meet them through its programmes. During our April 2021 engagement, we documented feedback from underrepresented communities on the impacts of governments, required tools, and how best they want us to iterate and present them for their use,” the PPDC said.

Speaking for the Anambra State government, the Director, Community Health, of the Anambra Primary Health Care Development Agency, Dr Umeh Frank, promised at the meeting in April that the state government would attend to the hospital and provide the necessary facilities.

SaharaReporters learnt that work however has yet to start at the abandoned hospital.