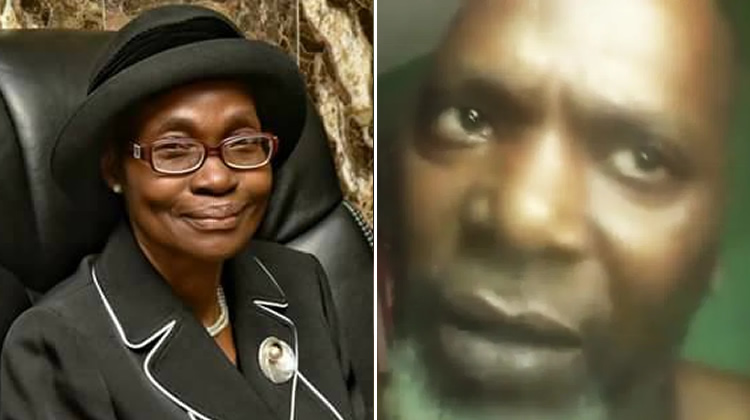 The Office of the Ondo State Attorney-General and Commissioner for Justice on Thursday ordered for the discontinuation of the suit filed against Mr Olupelumi Fagboyegun pending at the Chief Magistrate Court.

Fagboyegun, who claimed to be a half-brother of the state Chief Judge, Justice Olanrewaju Akeredolu, in a viral video, accused the state CJ of remanding him without trial for three years, for going into his father’s house in Akure, the state capital.

But the judge said he had no hand in the detention of her purported half-brother, saying the matter was the handiwork of some persons who wanted to use Fagboyegun against her family. The state governor, Rotimi Akeredolu, had ordered the state attorney-general to investigate the matter.

In a report of the investigation carried out by the state Commissioner for Justice, Mr Charles Titiloye, a copy of which was made available to our correspondent on Thursday evening, it was directed that the case should be discontinued.

The report read in part, “The office of Attorney General of on Ondo State, in exercise of the power conferred upon it by section 211 of the Constitution of the Federal Republic of Nigeria1999 ( as amended) hereby discontinues the criminal trial and proceedings against Olupelumi Fagboyegun in suit No MOW/31C/2000 pending at the Chief Magistrate Court GBA, Owo.

“Contending parties in this case are advised to seek resolution of their dispute in the court through a civil action or other means of alternative dispute resolution available to them.”

Titiloye also invited the state judicial service commission to investigate issues relating to the delay in the hearing of the case before the magistrate court while the matter was also referred to the Ondo State House of Assembly for investigation. 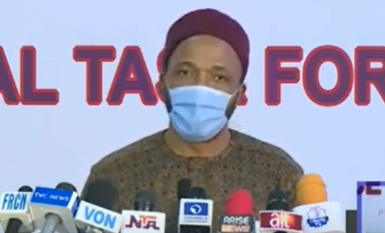 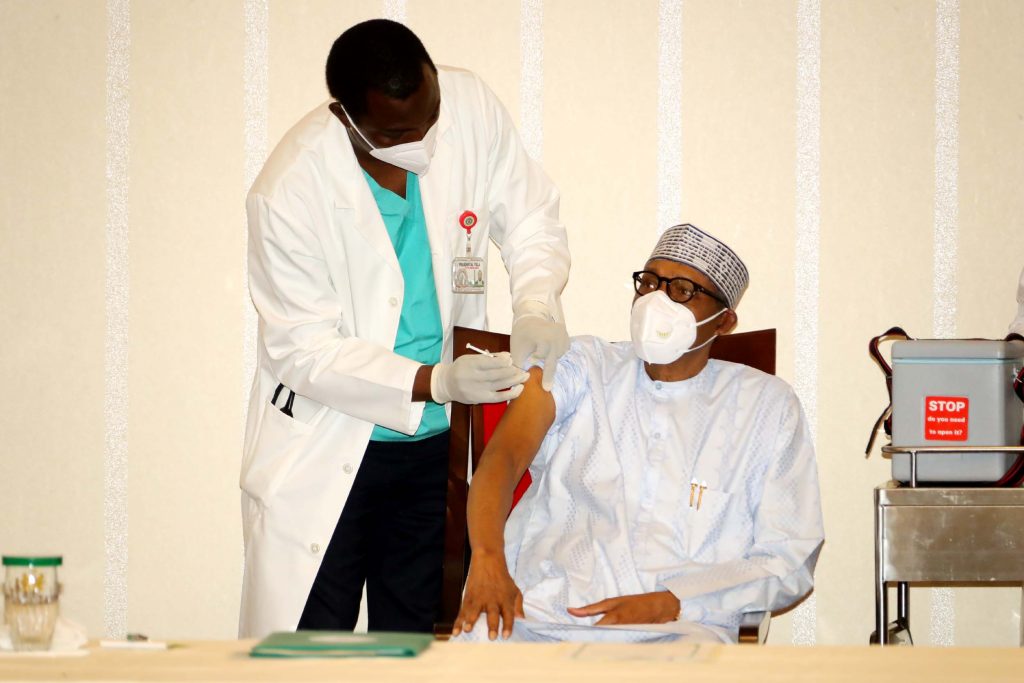 Who profits from anarchy? | The Nation Nigeria

Putin Reviews Russian Military Might As Tensions With West Soar