Home PUNCH WTO DG: Nigeria reaches out to US, others over Okonjo-Iweala 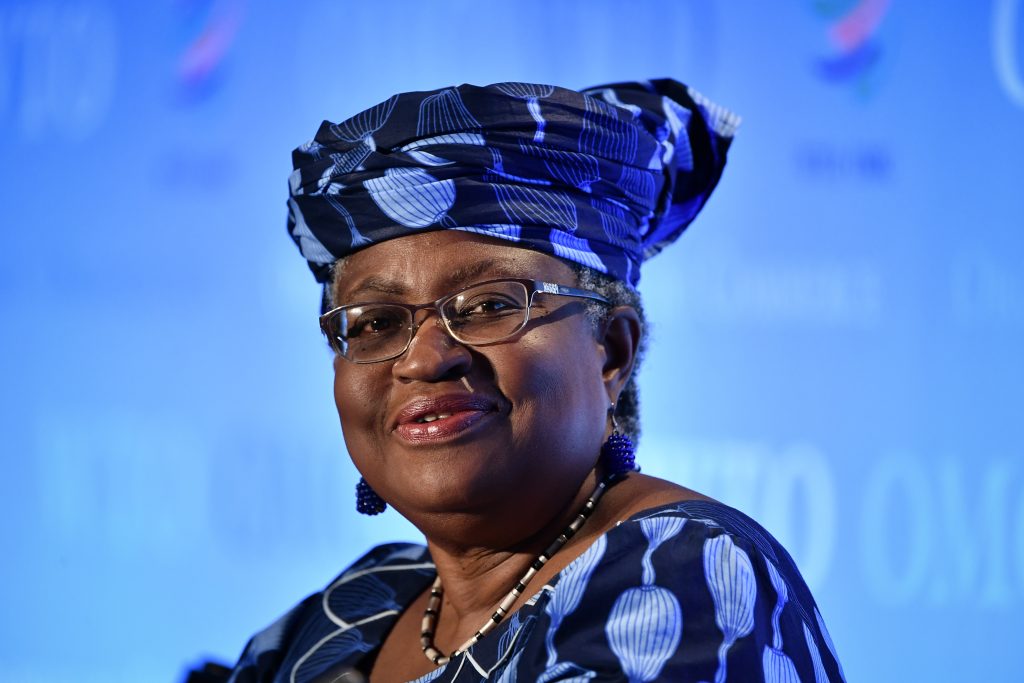 The Federal Government on Friday announced that it was currently reaching out to the United States and other members of the World Trade Organisation to clear all bottlenecks to the emergence of Dr. Ngozi Okonjo-Iweala, as Director-General of the WTO.

Minister of State for Industry, Trade and Investment, who doubles as the Chairperson of the Campaign Strategy Team for Okonjo-Iweala, Amb. Mariam Katagum, disclosed this at an emergency virtual meeting that she convened on Friday.

Katagum and her team met to review and strategise on the way forward in the light of recent developments in the selection process for the appointment of a DG for the trade organisation.

She said in a statement made available to our correspondent in Abuja that Nigeria was persuading the United States to adopt the Nigerian candidate as WTO DG following the overwhelming support which Okonjo-Iweala had garnered.

The minister said, “Nigeria is currently reaching out to all members of the WTO including the United States of America and South Korea to overcome the impasse as well as persuade the United States to join the consensus in adopting the recommendation of the appointment of Dr. Ngozi Okonjo-Iweala as DG-WTO.”

The third and final round of consultations for the selection of a DG for the WTO which commenced in Geneva on October 19, 2020 was concluded on October 27, 2020.

The Chairperson, WTO General Council, Amb. David Walker, of New Zealand, with the facilitators of the selection process, among others, on October 28, 2020, at the meeting of WTO Heads of Delegation in Geneva, informed the members of the organisation that Okonjo-Iweala secured overwhelming support of members.

They explained that the support was both in terms of numbers as well as geographical spread and therefore emerged as the candidate most likely to gain consensus as DG of WTO.

Okonjo-Iweala’s appointment is expected to be adopted by consensus of all members in line with WTO decision-making procedure at a Special General Council Meeting scheduled for November 9, 2020.

However, the United States has registered reservations on the outcome of the final round in view of the fact that their preference is still the candidate of South Korea.

The United States further informed the council that they would not join the consensus in selecting Okonjo-Iweala as DG-WTO at the Special General Council of November 9, 2020.

Katagum expressed Nigeria’s profound appreciation to all members of the WTO who had supported Okonjo-Iweala, adding that Nigeria would reach out to other countries to secure the consensus needed in the final decision on her appointment.

“We shall keep you updated on this issue and hope that we would achieve the desired goal of Dr. Ngozi Okonjo-Iweala securing appointment as the first African and the first female to head the WTO,” the minister stated. 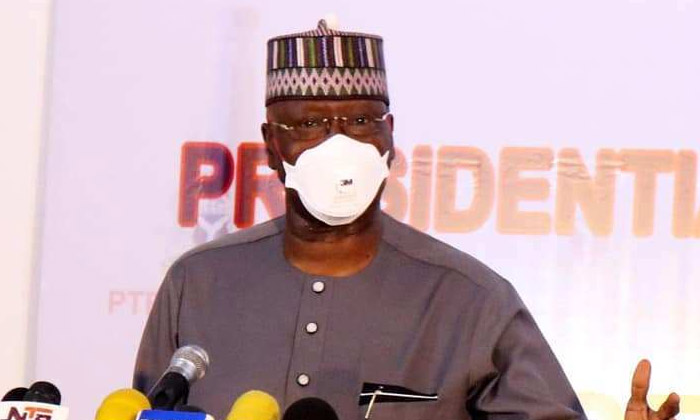 Controversy over N4.6bn payments due to IPPIS – Fashola

Nigerians should be proud of fuel imports from Niger Republic —Sylva

General Gowon left with half of the Central Bank