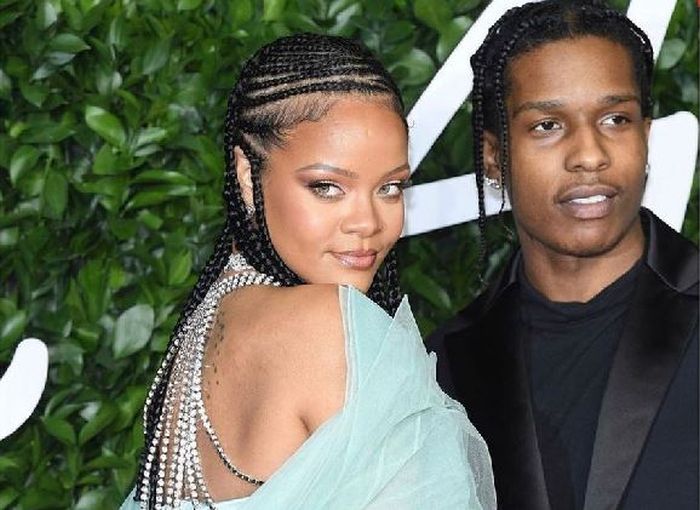 A$AP Rocky during an interview with GQ magazine confirmed his relationship with Rihanna.

According to the rapper, their relationship is so much better, adding that Rihanna amounts to a million of the other ones.

With Don Jazzy known for shooting his shots at Rihanna, the talented music producer urged fans to give him breathing space as he has heard about the story.

It’s left to see if Don Jazzy still has another shot at getting into a relationship with Rihanna after this latest setback.

See the video of Don Jazzy speaking below:-