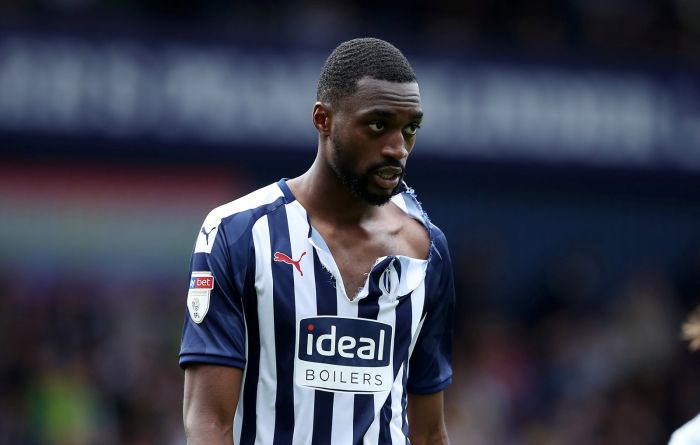 West Bromwich Albion centre-back Semi Ajayi revealed he was subjected to racist abuse on social media after their 2-1 loss to Liverpool on Sunday.

The Nigeria international played the duration of the match at the Hawthorns as the hosts gave up their lead to suffer their 20th defeat in the Premier League this season.

Goalkeeper Alisson Becker scored a stoppage-time winner for Liverpool after Mohamed Salah had cancelled out Hal Robson-Kanu’s opener in the first half.

After the match, Ajayi took to his social media page where he received racist comments.

“Yet again, I come on Instagram to more racial abuse after a game. Instagram sort it out.”

It remains to be seen if social media platforms will take action to crack down on racism with severe punishment.

Earlier this month, Premier League clubs and players alongside the rest of English football had a four-day boycott of social media in an effort to tackle online abuse and discrimination.