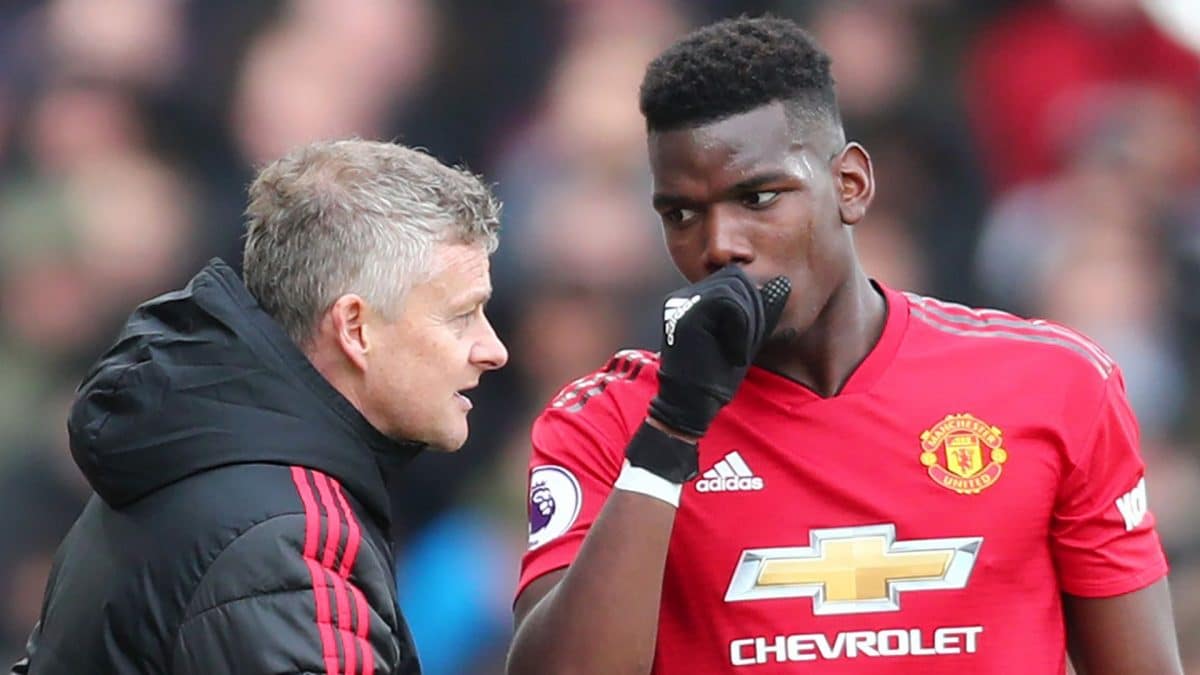 It is believed there is a degree of friction brewing over United’s midfield set up, with Pogba particularly at odds with the role he has been given.

The arrival of Bruno Fernandes from Sporting Lisbon in January saw Pogba pushed back into a deeper role, most often alongside Matic, with the Portuguese given all the freedom to get forward that was previously bestowed on the Frenchman.

While the new-look midfield worked well in the beginning, their more recent struggles have exposed some issues.

Pogba is said to, “hate” playing in the more withdrawn role and feels he should be the player given the more advanced position currently occupied by Fernandes.

In order to get a better balance in the squad, Solskjaer is understood to be seriously considering dropping one of the pair, so he can play a more disciplined and combative sitting duo behind his advanced midfielder.

Donny van de Beek could come into the midfield pivot, though he mainly played an attacking, box-to-box role for Ajax – with Solskjaer believing his best quality is his nose for goal – which is similar to the role both Pogba and Fernandes want to play. 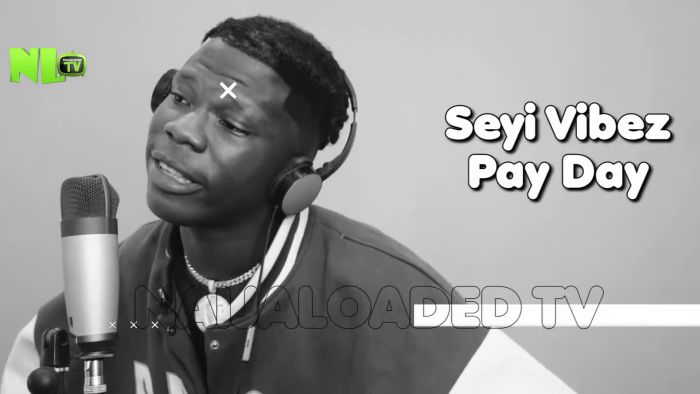 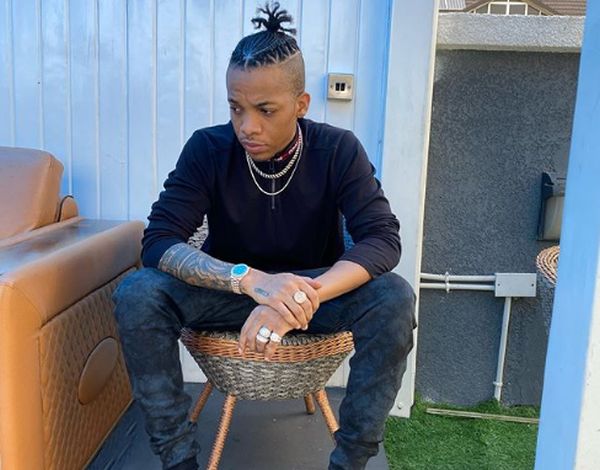 After Many Years In The Industry, Tekno Unveils The Release Date For His Debut Album, “Old Romance” 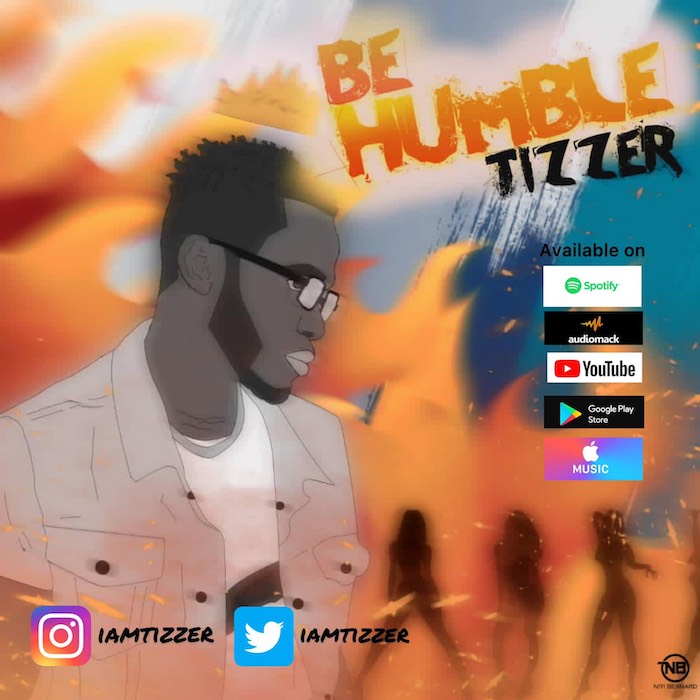 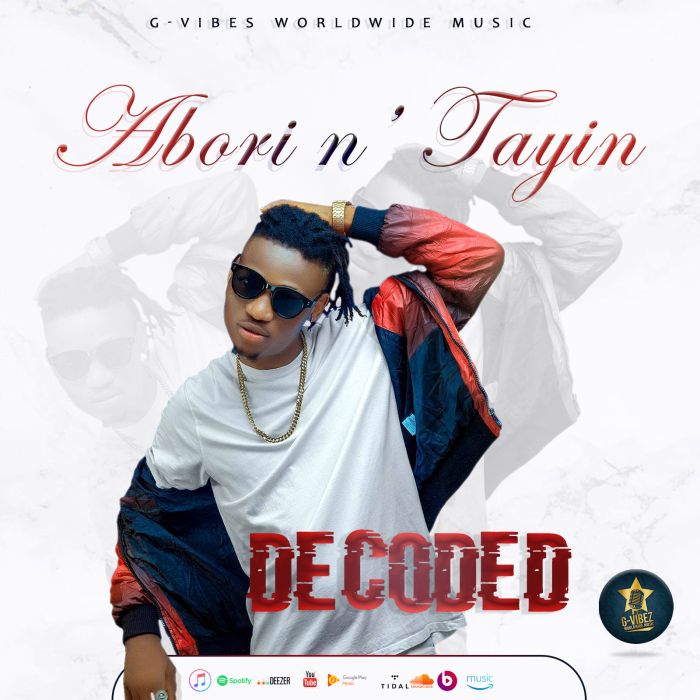 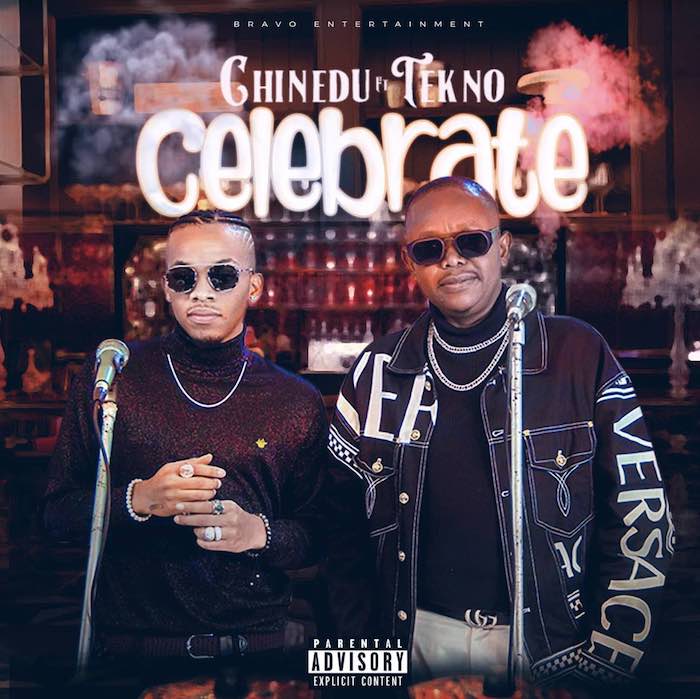 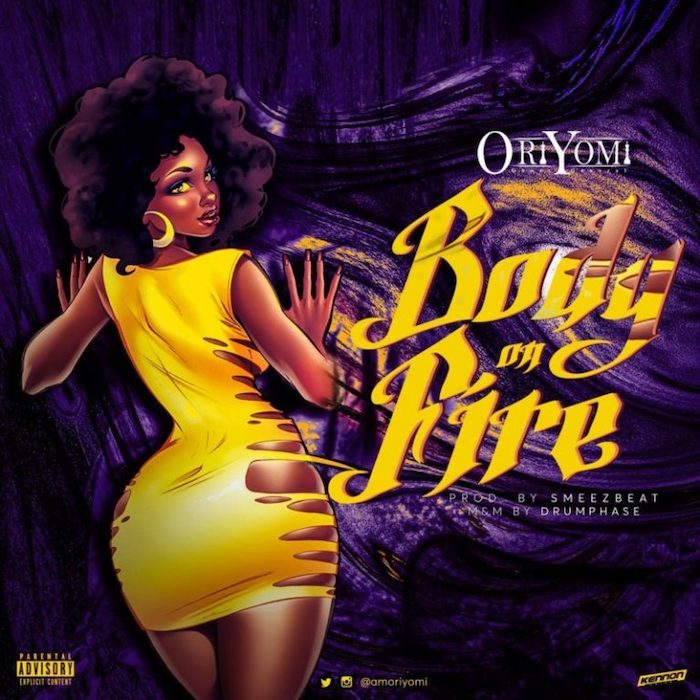